The ITV star returned to Good Morning Britain after she took to the dancefloor with Giovanni Pernice on the BBC contest over the weekend. Ranvir admitted she had been left “broken” by her intense training schedule and found it harder than she previously imagined. The 43-year-old, who also appears on Loose Women, revealed her fears about how she looked on TV in a candid confession and how brutal comments made her more insecure.

Ranvir spoke out about her lengthy battle with alopecia – a condition that left her with multiple bald spots and has affected her since she was eight years old.

While she claimed to be more comfortable with her appearance in recent years, which she credited to bonded-in extensions and a cover-up spray, she still felt insecure.

The presenter said: “I’m constantly putting my hand through my hair to check them. It’s like a nervous tic.

“But I’ve learnt to manage it now, especially as I’ve got through those horrible teenage years.”

Ranvir’s first symptoms of alopecia developed after her father suffered a heart attack, which she described as an “absolutely devastating” time.

Her mother noticed the first bald patch in her “really lovely, thick, dark locks” and soon after the future star would wake up to find multiple clumps of hair had fallen out in her sleep.

While she tried a number of treatments to disguise her bald patches and promote hair growth, nothing worked and at school her stress was exacerbated by bullies. 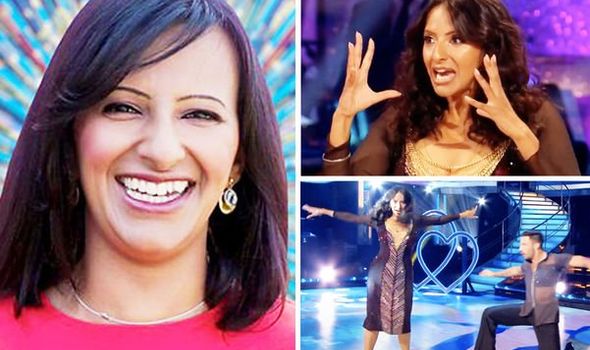 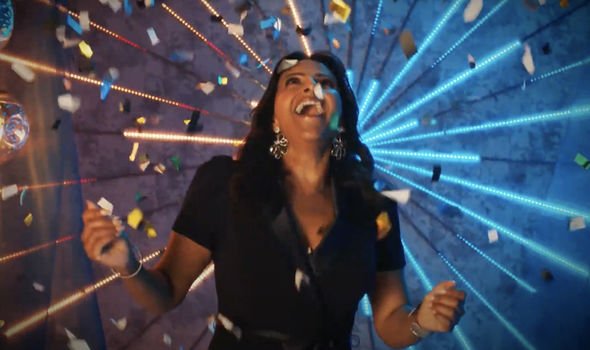 Ranvir was called “four finger forehead” and other names because of her receding hairline – the bullying regularly left her “burning with embarrassment” and her stomach “in a knot”.

During her time in sixth form, she made “the decision that looking pretty wasn’t my thing” and rejected further treatment offers, including a hair transplant.

In one brutal moment, Ranvir recalled how a taxi driver mocked her appearance in a 2015 Mirror online article.

She was picking her mother up from the airport when a stranger told her: “You ought to do something about that bald patch – it doesn’t look very nice.”

Ranvir explained: “I was so offended, but he was right. I’d got a patch about the size of a £1 coin on my crown. 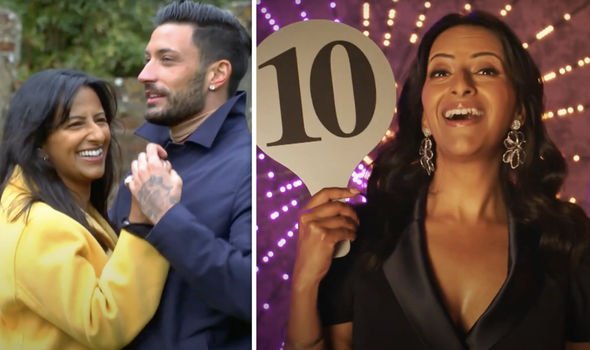 “Over the years, patches at the front of my hair started appearing. I panicked.”

In 2008, she was advised to grow a fringe by a hair specialist who helped hospital patients who had lost their hair during chemotherapy.

Ranvir said: “I had it done there and then. It was an absolute revelation. Then I had a little bob.

“People thought it was a rather cool, kooky hairstyle – little did they know the reason wasn’t out of fashion but was out of need.”

Despite her new-found confidence, Ranvir revealed that she was still obsessed with how her hair looked – despite most viewers being complimentary.

She added: “It’s ironic but now the thing people talk about most is my hair – people always go on about how shiny my hair looks on telly!”