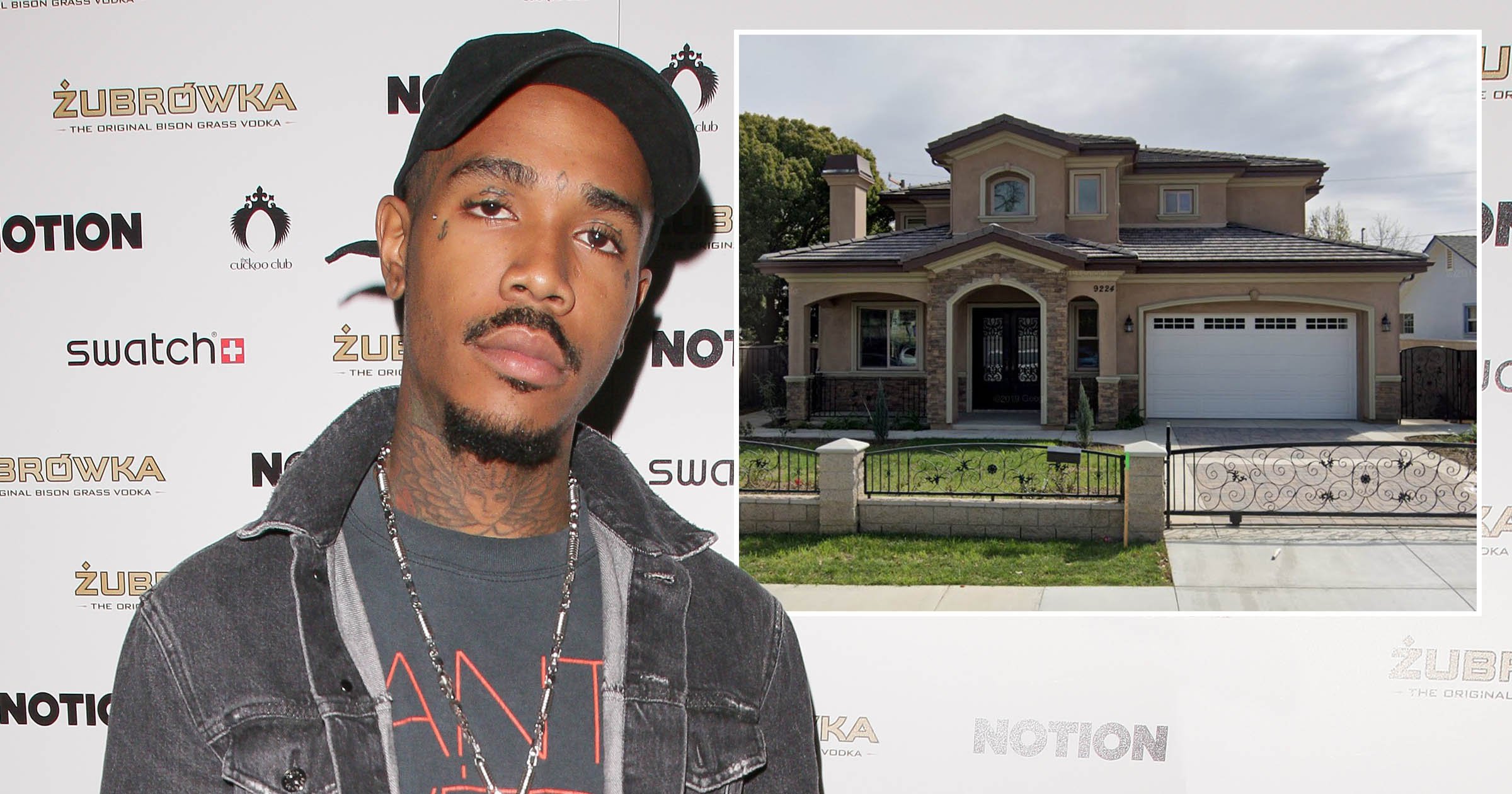 Up and coming Florida rapper J $tash allegedly shot and killed a woman in front of her three young children before taking his own life on New Year’s Day.

Investigators from Los Angeles Sheriff’s Department had responded to a call of possible domestic violence on a gunshot victim at approximately 7.14am on January 1. When arriving at the home, they discovered the bodies of a 27-year-old woman as well as the 28-year-old rapper, whose legal name is Justin Joseph.

The woman has since been identified as Jeanette Gallegos, with a GoFundMe page set up by family to help cover funeral costs.

Gallegos’s three young children, aged seven, nine and 11, were home at the time of the shooting and had called police.

‘Both were pronounced dead at the scene.’

It was noted three juveniles were removed from the home unharmed upon the deputies’ arrival. The three lived in the home and are believed to be the children of the deceased female victim.

A handgun was also recovered at the scene.

According to Associated Press, the young boys had run towards police when they arrived.

Sheriff’s Lt. Derrick Alfred told the outlet that one of the children made the 911 call, but he does not know if the call came in before or after the woman was shot.

Alfred added to KTLA: ‘Right now, the evidence at the scene and the preliminary information we have from the children in the home is that it’s a murder-suicide.’

According to police, the pair – who had been in a relationship for a year – had an argument before the rapper took his girlfriend into the master bedroom of their California home and locked the door behind them.

J $tash was known for his songs including Flexin, Guerillas, and Nuthin, which has more than 2.6million views on YouTube.

In April 2016 the rapper released his debut mixtape, Hood Rich, before releasing two more albums, Relax with Me and No More Distractions.

The last song he released before his death was titled Ninja Mask, released in October and featuring Fly Boy Ash.

In a 2017 interview with Crack Magazine Joseph said aside from music, he was focused on ‘building companies and opening up stores in different countries’.

The performer, who said Lil Wayne’s assistant Troy Bless was a ‘mentor’ to him, told the publication: ‘Rapping was just platform to get myself out there and grow,’ before adding: ‘His name is Troy Bless and because of Troy I was able to be around Young Money and establish myself within that scene.’