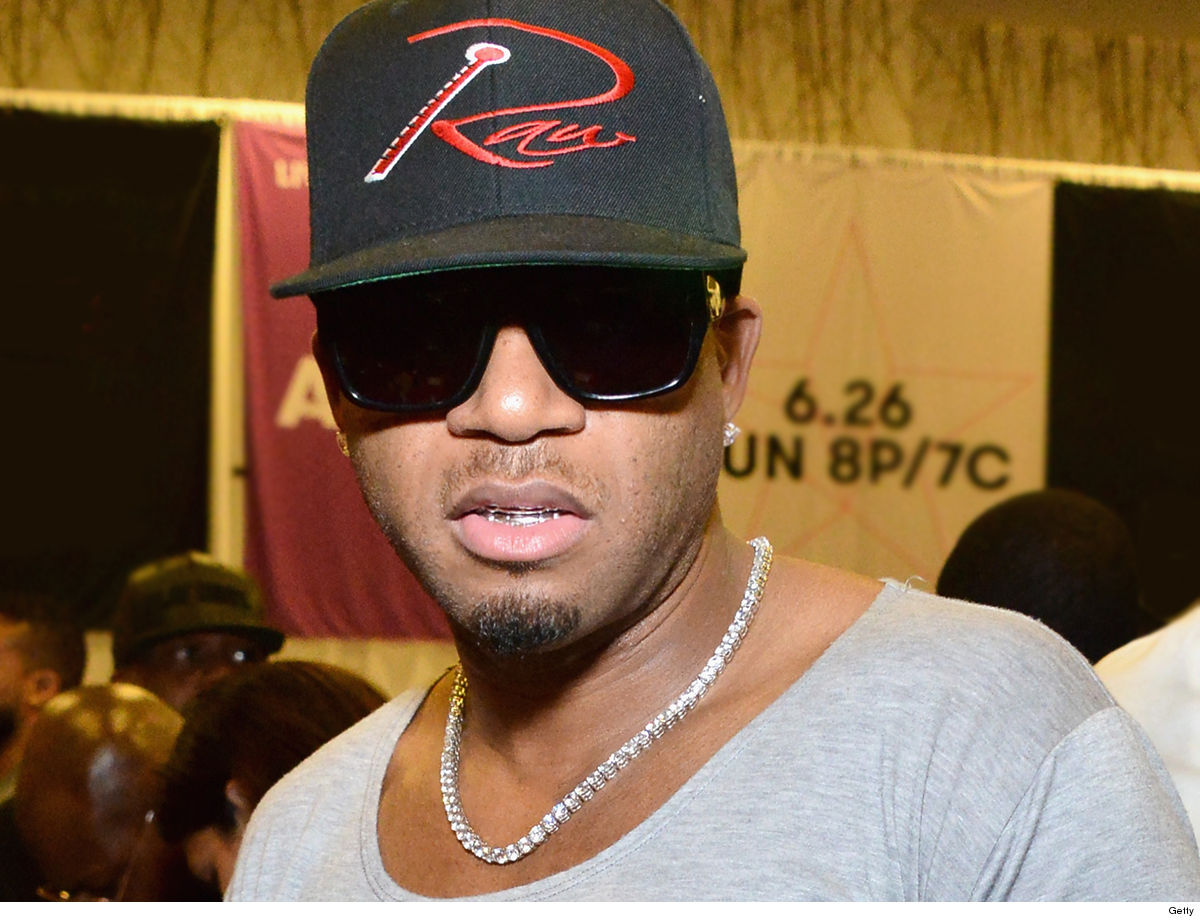 Red Cafe got hit with something way more than a late charge for not returning a rental car on time — he got arrested, and now could be facing serious jail time.

The Brooklyn rapper was busted last week for vehicle theft after Beverly Hills PD learned of a stolen car — a 2018 Chevy Impala rental — parked on the street. According to law enforcement … officers saw Red Cafe get in the car and start to drive away. He did not get far … they quickly pulled him over and took him into custody.

Red was booked on a felony count of unlawful taking/driving of a vehicle — and released on a $25,000 bond. The rapper’s scheduled to appear in court next month.

In hindsight … the “God Wanted Us To Be Lit” rapper probably would have been better off just booking a long-term rental. Live and learn, right?

We reached out to Red’s camp, but so far … no word back.