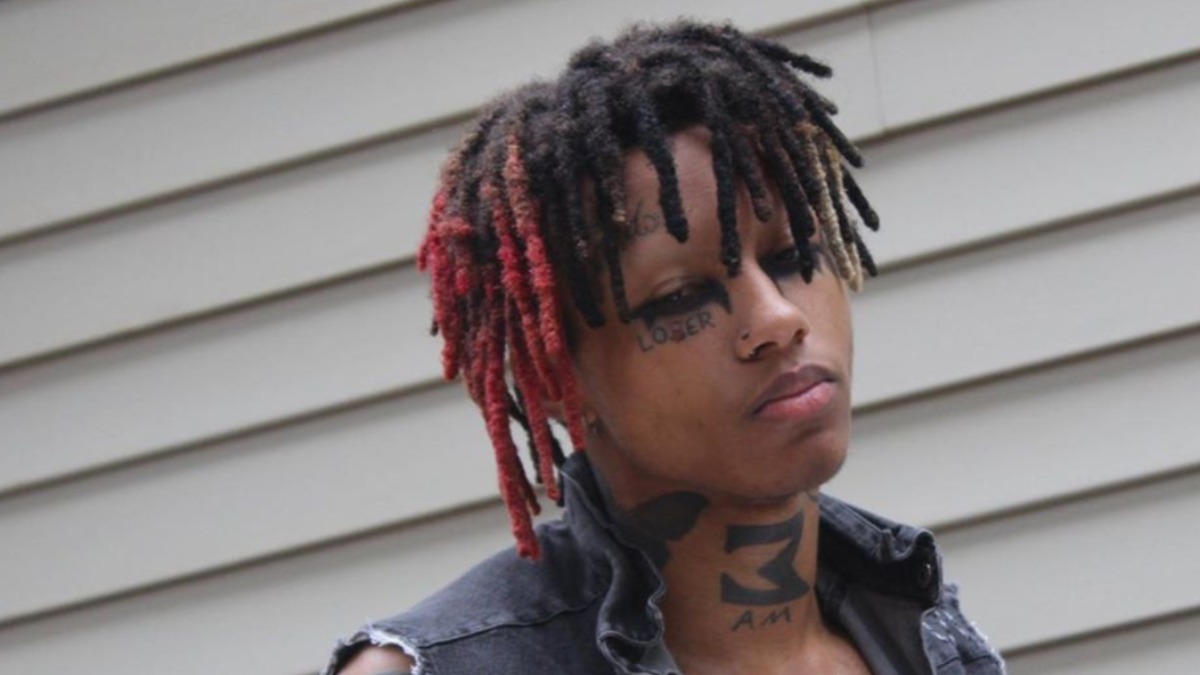 “On the early morning of 8/31/2020 the decedent was a pedestrian on the northbound I-5 freeway when he was struck by multiple vehicles. He was pronounced dead at the scene.”

The news sources claiming the late rapper was struck multiple times by a vehicle has not been independently verified.

A Facebook group for missing persons featured Jordon Williams, who was not identified at the time. Photos from the scene of his death from the National Missing and Unidentified Persons System show his tattoos and the clothes he wore on the day he died to help identify his remains.

A Facebook commenter identified the person as rapper Sonny and posted a missing person flyer.

“RIP Sonny, very young and talented I found out about the kid two years ago and I was impressed and wanted to sign him, it’s unfortunate this happened RIP.”

twisted joints in the body 🦇☠️

twisted joints in the body 🦇☠️

There have been no reports of criminal charges being filed as a result of his death. The circumstances of Sonny’s death or whether the incident was accidental remains unclear.

Some of Sonny’s best-known songs include Arachnid, Blind Date, and Biersack.

Several tributes have poured in for Sonny with many fans demanding justice for his death.

Jordon Williams was 20 years old at the time of his death. While he was compared to XXXTentacion — a popular Floridian rapper who was murdered in 2018 — many acknowledged Sonny’s talent and his potential as a future Hip Hop star.