The Real Housewives of Beverly Hills fans are still talking about the angry email Yolanda Hadid allegedly sent her daughter Bella Hadid after she got a DUI at age 17. Here’s what happened and what fans are saying about the letter years later. 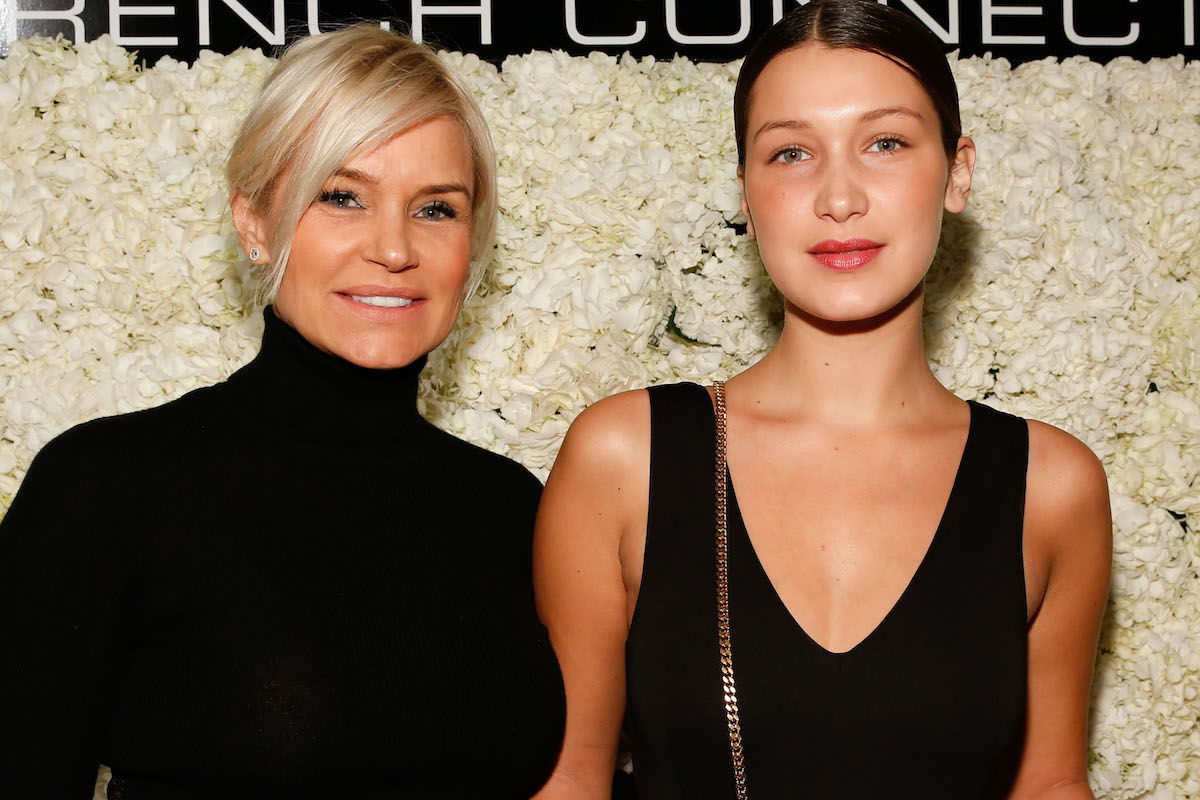 Bella Hadid was arrested for DUI at age 17

Victoria’s Secret model Bella Hadid was arrested for driving under the influence in 2014. According to E! News, Hadid drew the attention of police while driving on Pacific Coast Highway around 4:00 a.m. The model drove through a stop sign, nearly colliding with a police patrol car.

Hadid was pulled over and given a breathalyzer test and blew .14, which was almost twice the legal limit. The model was 17 years old at the time, so any alcohol in her system would have been illegal.

After Bella Hadid was arrested for DUI, an email her mother Yolanda Hadid allegedly wrote to her started circulating the internet.

In the email, Yolanda called her daughter a “spoiled, ungrateful, unthankful, unthoughtful, careless human being.” She went on in the letter to say that she had “failed as a mother” and asked what she had “done to deserve this.”

Yolanda questioned how the famous model was “going to survive” and told her that she needed “professional help.” 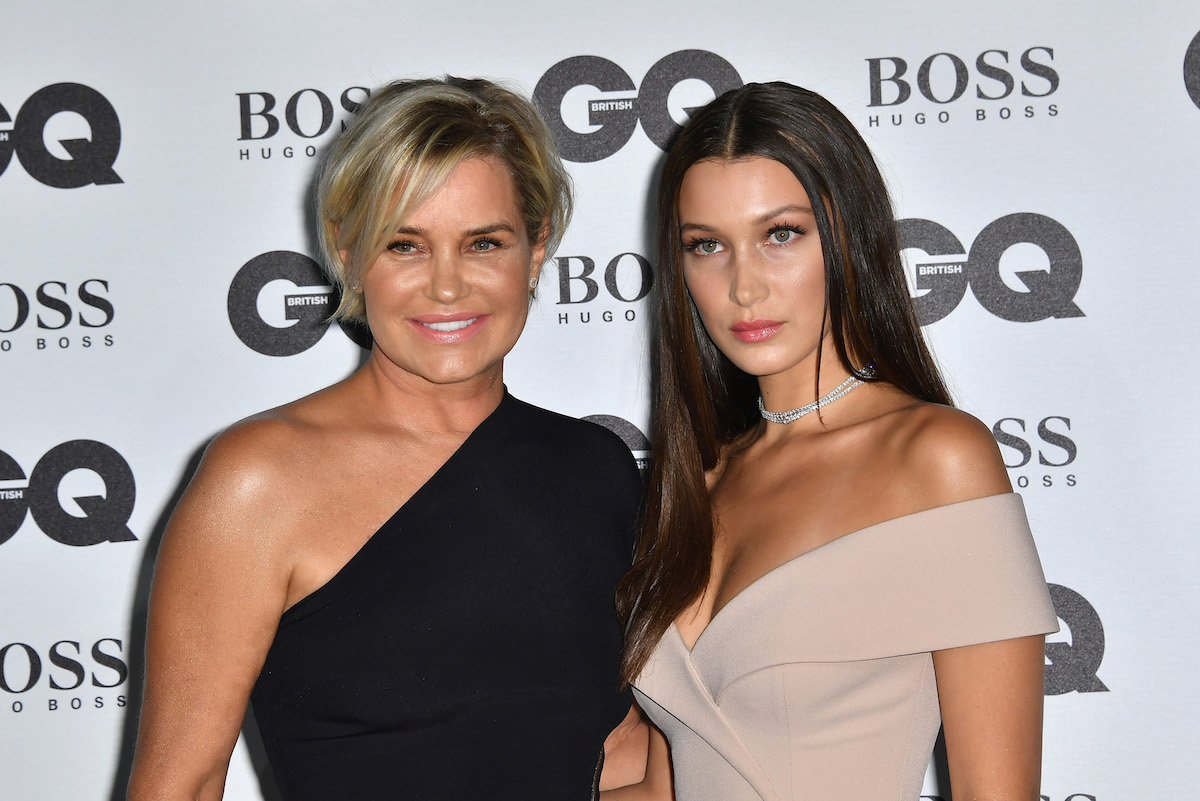 A Reddit user posted a thread titled, “A reminder of what Yolanda sent Not-Gigi (The Other One) after her DUI,” that contains screenshots of the email in its entirety. Fans discussed their reactions to the letter years after news of Bella Hadid’s DUI and the angry email first came out.

Many fans disapproved of Yolanda’s email to her daughter, saying she came off as cruel and narcissistic. “It made me sad… I hated to be compared to or have that kind of an example (the guilt) rubbed in my face,” one fan wrote. “My mother would also compare me to my two younger siblings… And all I can say is that it ain’t fair. Like I’m sure Bella feels awful/ embarrassed for getting caught and getting a DUI… And fair enough that Yolanda is super upset and disappointed in Bella. But guilt tripping? No way…”

Another fan commented, “Exhibit A: The Narcissistic Mother.”

But some fans thought that Yolanda’s reaction was the response of a concerned mother. “Oh wow. That was actually a little emotional to read,” one Reddit user wrote. “She sounds so freaked out, sad, scared, and overall so disappointed in Bella.”

Another fan agreed with the sentiment by commenting, “This is actually really sweet in a messed up way. I know this sub hates Yolanda but she has always been one of my favorite housewives in the sense that she brought a lot of tradition and values to the show. This is actually the response a mother should have to something like that.”