It’s over for former ‘RHONY’ star Tinsley Mortimer and her fiance Scott Kluth. They’ve called off their  engagement and broken up.

Reality star Tinsley Mortimer, 45, quit The Real Housewives Of New York City midway through season 12 to pack up and move to Chicago to be with her fiance Scott Kluth. Now the 40-year-old Coupon Cabin CEO has announced that the pair is kaput! “After fourteen months of engagement, Tinsley and I have ended our relationship, and we have been living independently for the last few months,” Scott told PEOPLE in a Mar. 18 statement.

He continued, “This was an incredibly difficult decision, but it is one that I believe is best for both of us. I will always care about Tinsley and I sincerely wish her happiness and success in all that she does in the future.” Scott added, “While I understand this news will be of interest to many, I ask for privacy and understanding during this time as I continue to work on recovering emotionally from the end of our relationship.” 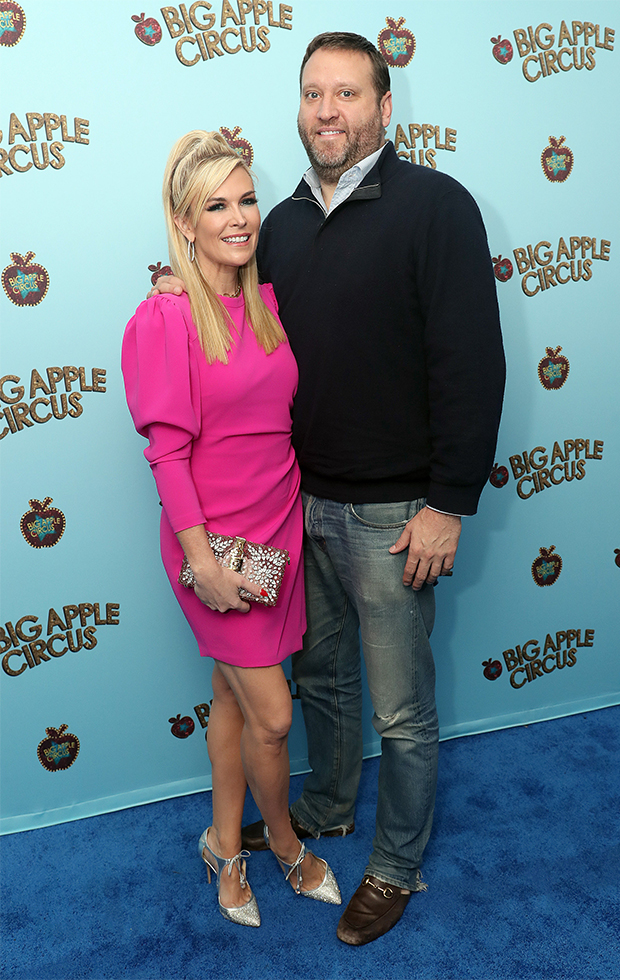 Tinsley is reportedly heartbroken over the split, as a source told the publication that she was “blindsided” by the breakup. “This was not mutual, she was blindsided. She’s on the floor heartbroken and devastated. She left everything for him because she didn’t think he’d ever call off the engagement,” says the source. “She trusted him that this time was going to be different.”

Tinsley and Scott had broken up and got back together several times on their way to getting engaged in Nov. 2019. They met on a blind date in Feb. 2017 after Tinsley’s RHONY co-star Carole Radziwill set the pair up. They split up in October of that year, only to quickly reconcile. The pair broke up again in June 2018, and had a turbulent on and off long distance relationship until Scott’s romantic proposal to Tinsley at the historic Chicago Water Tower. 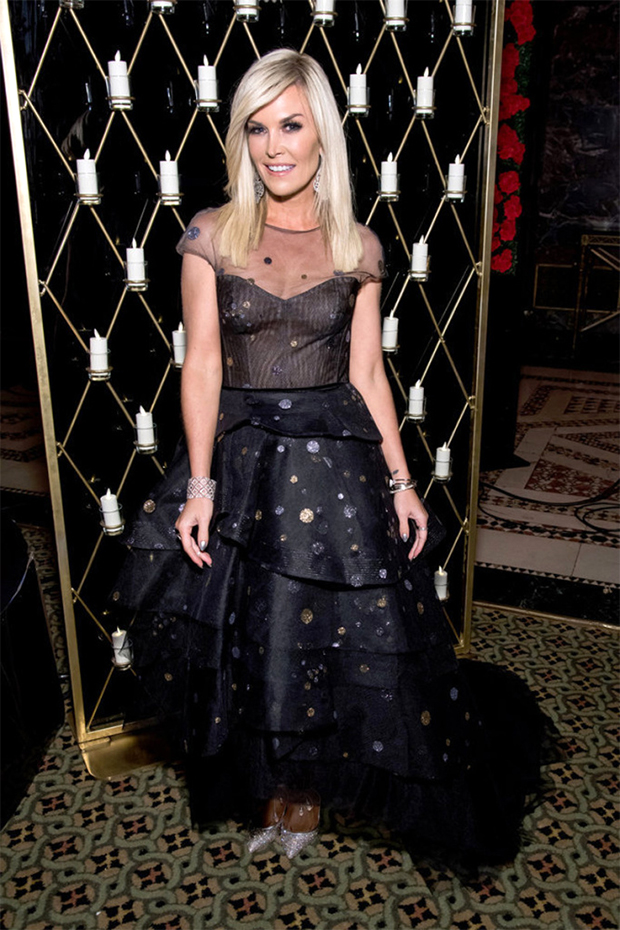 At the time she wrote in an Instagram post that she finally had her “fairy tale ending” and that “Without #RHONY, I would never have met my prince charming, Scott.” She even shared footage of his magical Christmas-themed marriage proposal. Tinsley had previously been married to Robert Livingston “Topper” Mortimer of the socially prominent New York Mortimer family from 2002-2010.