Richard Hammond, 51, has said that he “jinxed” his 2017 The Grand Tour accident, which saw him airlifted to hospital after crashing his supercar at 288mph. Speaking on The Andy Jaye Podcast, the former Top Gear presenter revealed that the crash taught him an important lesson.

In the An Hour With podcast, broadcaster Andy Jaye quizzed the car expert on his new Amazon Prime television show, The Great Escapists, as well as his 2017 accident.

Talking about the smash which saw his Rimac Concept One supercar go up in flames, Richard admitted it was a complete accident.

“I didn’t do it on purpose and I’m not going to do it again.”

He continued: “Although, weirdly, we hadn’t long been having a conversation [that] it was going that way anyway, maybe it accelerated it.”

Richard revealed that he crashed shortly after a conversation with his co-hosts Jeremy Clarkson and James May, where they discussed “making a bit of noise” on their show. 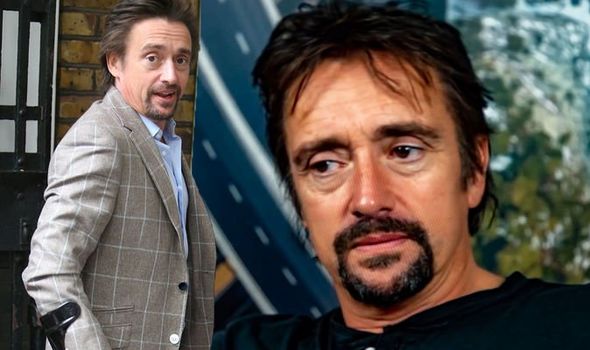 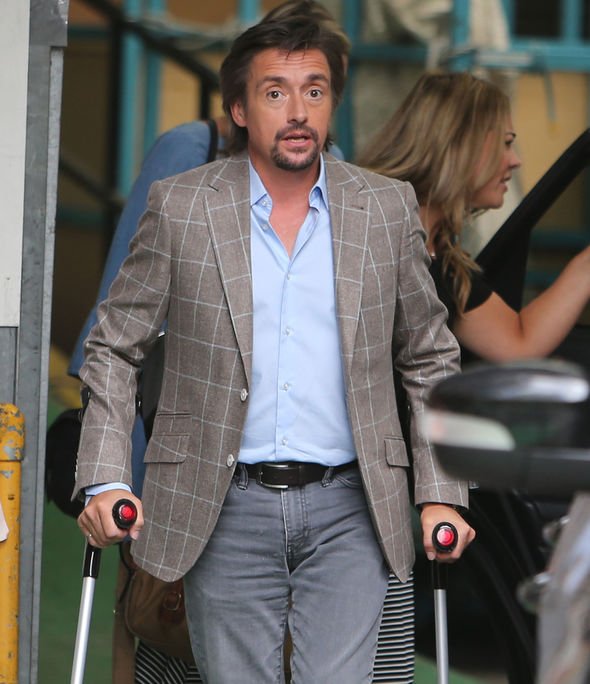 “But we had been saying on The Grand Tour ‘Yeah we need to make a bit of a noise’, and then I crashed again, but again I didn’t do it on purpose.”

The presenter laughed it off, admitting: “I’m just a rubbish driver, I think that’s the only conclusion to which we can come.”

But Andy thoroughly disagreed with his conclusion: “I’m not sure that’s true Richard, I’ve watched you driving plenty of times.”

Richard quickly cut in, and said: “Well, there is evidence to support it.”

“Me flying off a Swiss mountain in a £1.3million electric supercar,” he laughed. 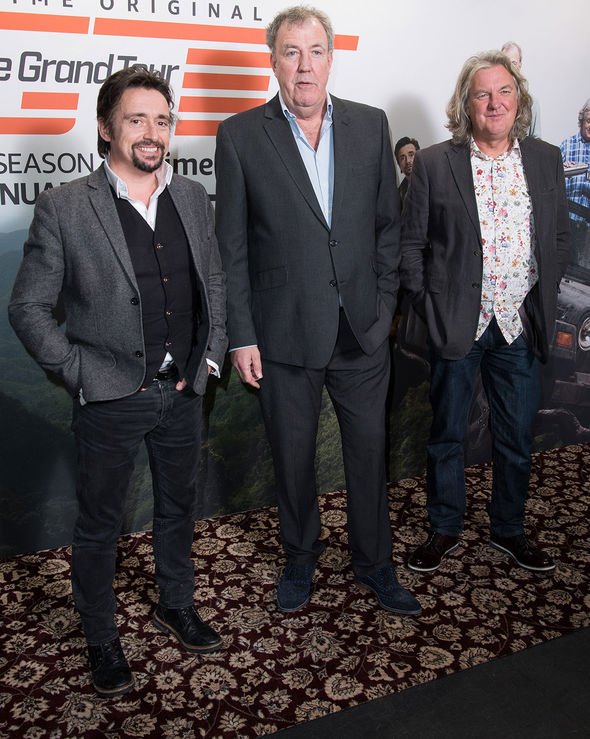 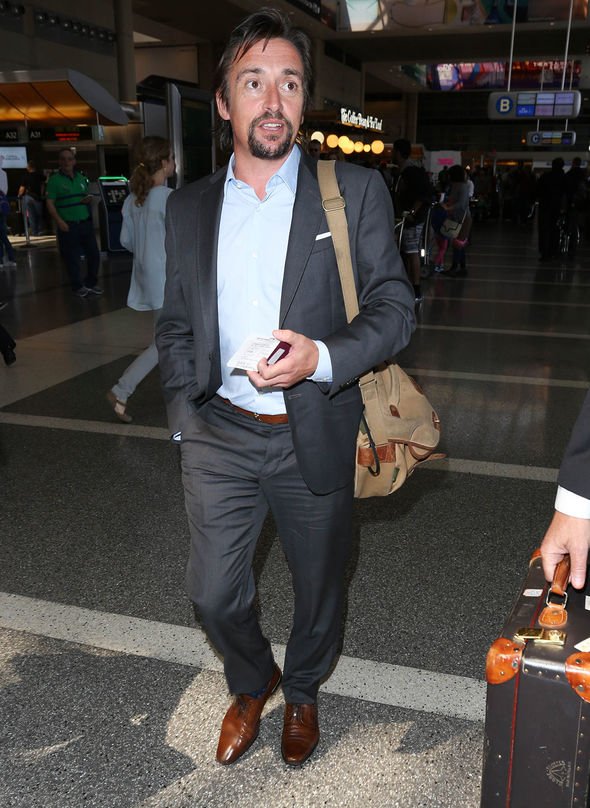 Andy was quick to rush to defend his driving, adding: “But not many people are particularly great at 288mph and I’m not even sure how fast the Rimac Concept was going, but it wasn’t slow up a hill climb.”

Richard replied: “Actually I touched 320mph in that, it was upside down at 288mph.”

He added that the crash had hit home with him, sharing the dangerous reality of driving cars at high speeds.

“We did learn a lesson, we learnt that just because you’re doing it on TV doesn’t mean you’re in a big protective bubble, things can still happen and do go wrong.”

The former Top Gear host was airlifted to hospital after he crashed a Rimac Concept One while filming scenes for The Grand Tour in 2017.

The car expert was driving the supercar on a road that was closed for a Swiss mountain race.

Luckily, Richard escaped with just a fractured knee, while his car went up in flames following the crash and had to be extinguished by firefighters.

Filming alongside him was co-host Jeremy, who, following the crash, tweeted: “It was the biggest crash I’ve ever seen and the most frightening but incredibly, and thankfully, Richard seems to be mostly OK.”

He also took to their car enthusiast platform DriveTribe, where he admitted he had feared the worst after the crash.

He wrote: “And as I stood there, waiting for news, it dawned on me that the burning car was not yellow, as the Aventador was. It was white. Hammond’s Rimac had been white.

“And I can feel it now; the coldness. My knees turning to jelly. It was Hammond who’d crashed.”

He added: “I genuinely thought he was dead.”