Richard Hammond, 50, was airlifted to hospital in Switzerland back in 2017 after getting involved in a car crash while filming an episode of The Grand Tour. At the time, Richard’s co-star Jeremy Clarkson described the incident as “the biggest crash” he’d ever seen.

In view of his 7.2 million followers, the presenter wrote: “It was the biggest crash I’ve ever seen and the most frightening but incredibly, and thankfully, Richard seems to be mostly OK.”

The former Top Gear host didn’t suffer a serious injury in the accident.

However, Andy Wilman, who is the executive producer of The Grand Tour recently revealed the “risk assessment” for the Amazon Prime series, which also stars Jeremy and James May, has gotten “bigger” due to Richard’s crashes.

Speaking on The Media Show podcast, host Amol Rajan quizzed him: “What sort of risk assessment do you have to undertake before letting three multimillionaires set sail on tropical waters?” 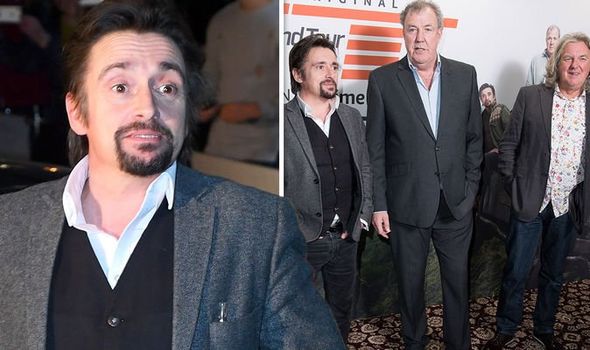 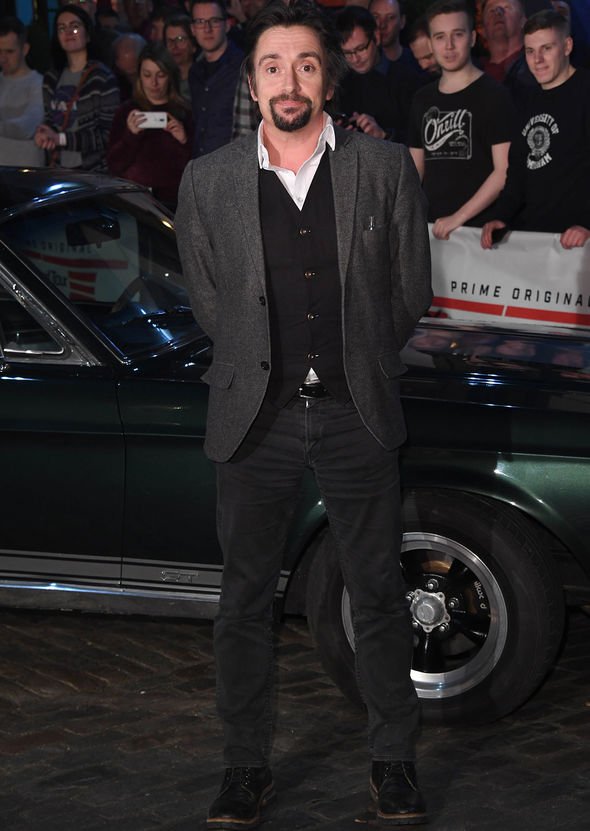 Andy explained in response: “It’s got bigger because Richard Hammond keeps crashing and bumping into things so the risk assessment gets bigger, the premium goes up all the time.”

Amol then wondered: “Have you got huge insurance policies? Give us a sense of how big.”

“It’s mental,” Andy admitted, adding: “I could make a special that we used to make on Top Gear for what we now pay on insurance.”

Going on to share how much they pay out for insurance, he divulged: “Five noughts, it’s in that area with the premiums now.” 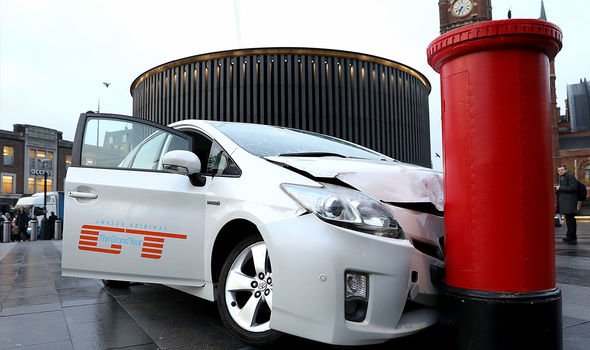 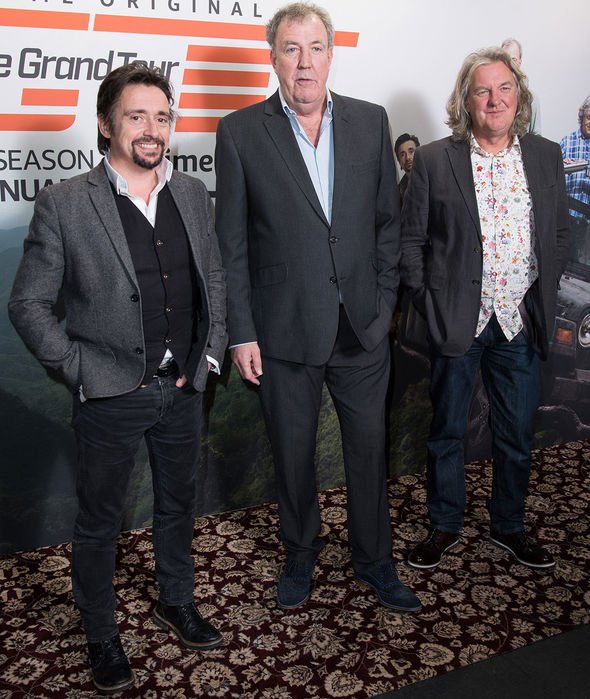 Amol went on to ask: “Is it ever genuinely dangerous for the three of them?”

“Yeah it is genuinely dangerous because they do their things, we don’t get a stuntman in,” Andy replied.

Elsewhere in the interview, Andy spoke out about Jeremy’s departure from BBC series Top Gear.

The small-screen star’s contract wasn’t renewed after he made an “unprovoked physical attack” on a producer from the show.

Andy opened up about the “anger” he felt following Jeremy’s suspension.

The producer made the admission when Amol said: “You mentioned the circumstances by which you left the BBC.

“Was it ever an option to stay at the BBC after Jeremy Clarkson was sacked?”

In response, Andy explained: “No, not for me and it wasn’t because we went to school and we grew up as mates.

“There was friend loyalty, and that doesn’t mean I was blind to anything going on, but I was very angry when I left and I wasn’t going to sit in that management environment anymore.”

Pressing Andy for further details, Amol asked: “Why were you angry?”

“Because I think it was so clumsily handled,” he replied.

Andy added: “There was a lot of anger flying around and a lot of agendas flying around so I wasn’t going to sit around in that environment and then B., what kind of show was I supposed to make?

“They were like, ‘Stay on and make Top Gear.’ Really? Was I going to do that?”