Richard Madeley, 63, has opened up about his wife’s health scare after she fell seriously ill last year after taking the over-the-counter painkiller Ibuprofen for a knee injury. Judy Finnigan, 70, had to have two “major, life-saving” blood transfusions after being rushed to hospital by an ambulance. Speaking candidly in an interview with The Sun, broadcaster Richard admitted her condition was “touch and f***ing go”. The television presenter told the publication: “She’d been taking Ibuprofen for sore knees and she had no clue that taking them on an empty stomach could seriously affect the stomach lining.”

It was touch and f***ing go

The former This Morning star revealed he called an ambulance after he witnessed her vomiting blood.

Once Judy was in hospital, she had to have surgery to remove four ulcers above the stomach lining including one in an artery which caused her to bleed out.

He recalled: “It was touch and f***ing go. While she was coming round from that, the surgeon said, ‘She’s going to be fine. Did you call the ­ambulance immediately?’

“I said, ‘Yes,’ and he said, ‘Good, because if you’d waited another 20 minutes she ­probably would have bled out.’ Half an hour tops and she would have died.”

The TV favourite spent four days in hospital before being discharged.

His revelation comes after Judy wrote about the incident in her column for the Daily Express. 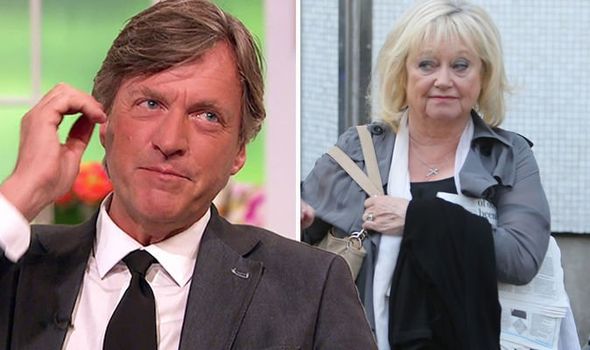 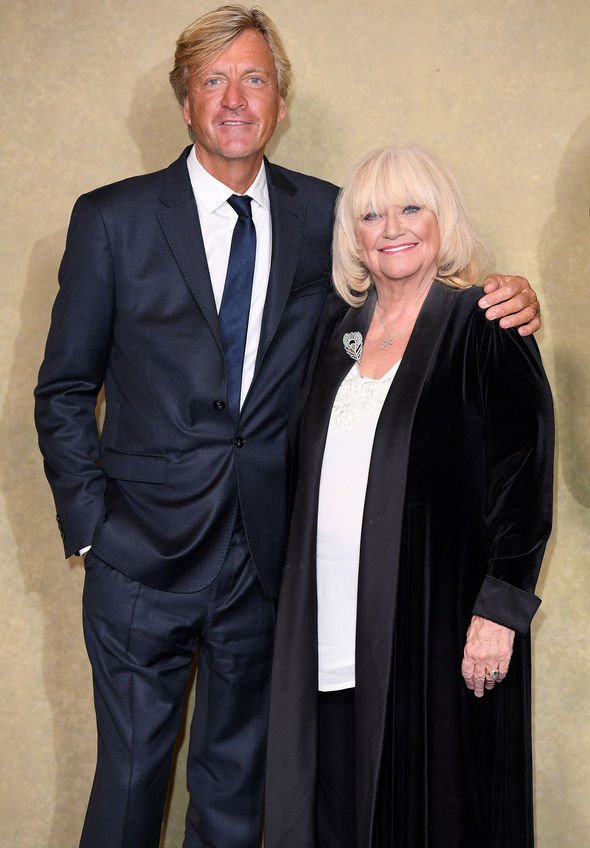 The journalist said she took ibuprofen every day for four weeks and one day woke up in bed where she “vomited copious amounts of blood”.

Speaking about the incident in the Richard and Judy column, she said: “Last autumn it happened to me and I nearly died.

“It was nothing to do with aspirin, which I don’t take. The culprit was good old over-the-counter ibuprofen, the seemingly harmless stuff you take for a bad back, or (in my case) a painful knee.”

The TV star went on: “Totally out of the blue. Never experienced anything like it before and hope to God I never will again.”

Judy got told by a gastric consultant that the “smoking gun” was ibuprofen.

“He said I’d developed four large stomach ulcers in as many weeks,” she said. “He’d found one directly above a main artery, which had ruptured.”

Fortunately, the TV personality is back to good health as she admitted being “absolutely fine now”. 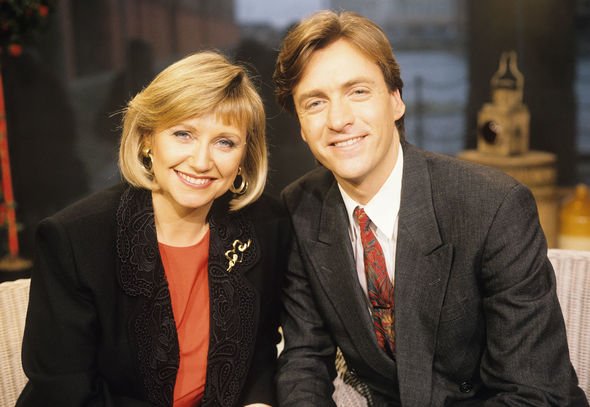 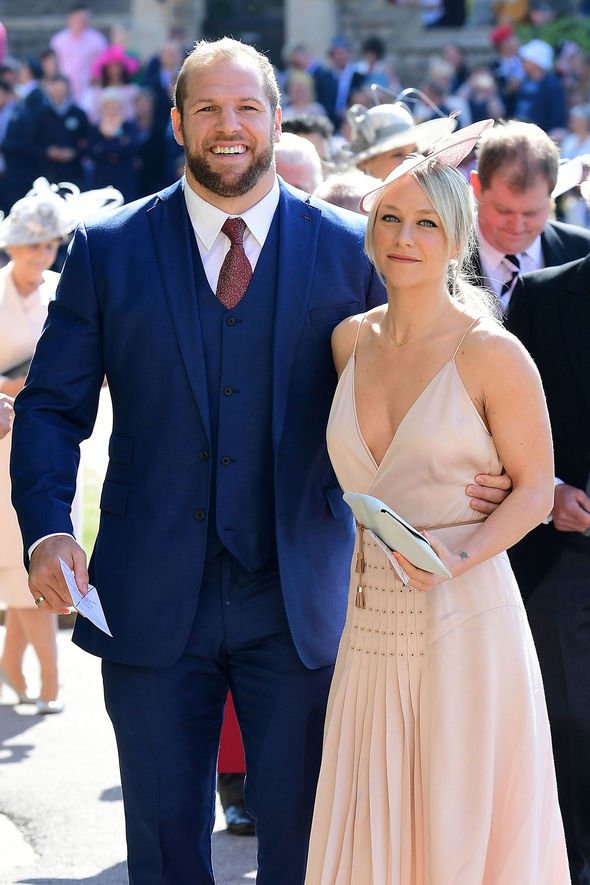 “My consultant says he (and many of his colleagues) believe it should be banned from over-the-counter sale.”

Richard is currently standing in for Piers Morgan on Good Morning Britain.