Pointless host Richard Osman, 49, has cheekily addressed the BBC’s new Director-General Tim Davie’s crackdown on staff sharing their opinions on social media. Tim said in his first speech at the company that the BBC had to focus on impartiality to address accusations of bias from politicians.

He told staff: “If you want to be an opinionated columnist or a partisan campaigner on social media then that is a valid choice, but you should not be working at the BBC.”

However, Richard jokingly insisted his views on certain subjects cannot be suppressed.

The BBC star shared an article about the Director-General’s comments and spoke out on a controversial biscuit debate.

Richard mischievously wrote in view of his 957,000 Twitter followers: “I will never be silenced. 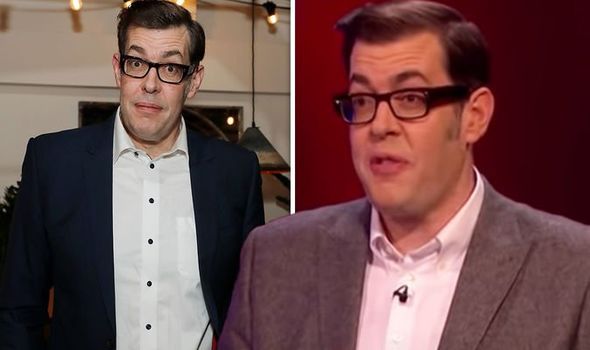 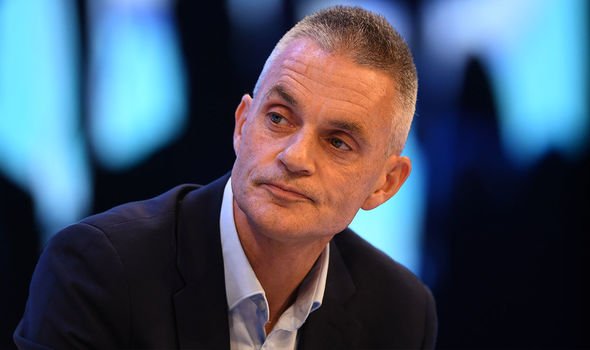 Fans took to the comments section of Richard’s funny tweet to share their thoughts on his argument about the popular British snack.

One person wrote: “Where do you stand on the Great British Debate? #JamFirst #CreamFirst.”

Another added: “If that is the case, why aren’t they called ‘Jaffa Biscuits’?” 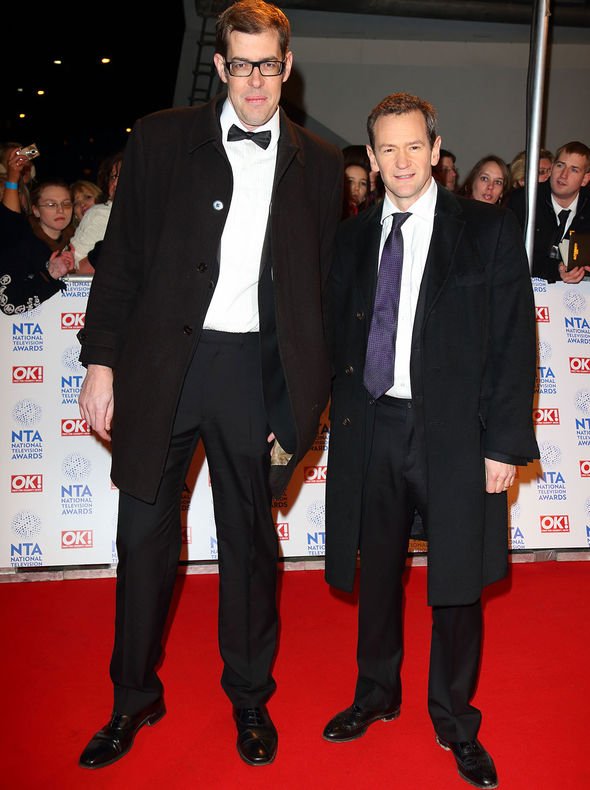 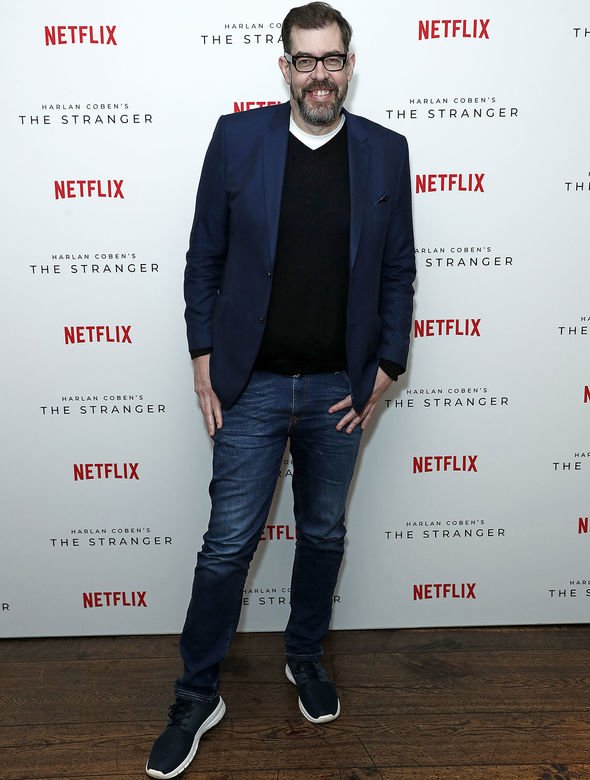 A third fan replied: “I disagree but support your right to say it.”

A fourth Twitter user commented: “If it goes hard when it’s stale it’s a cake. If it goes soft it’s a biscuit. Science.”

Richard, whose show House Of Games is currently airing on BBC Two, has previously aired his views on the Jaffa Cake and has maintained that it is a biscuit.

In 2017, the presenter and TV producer ran a World Cup of Biscuits competition on social media to support Red Nose Day.

He told the PA news agency at the time: “No one will ever, ever offer you a slice of Jaffa Cake.

“If you turned up at your nan’s house and she offered you a slice of Jaffa Cake you’d be very, very surprised.”

Richard added: “The EU said a biscuit when it’s stale goes soft, and a cake goes hard, which is why they say Jaffa Cakes aren’t a biscuit, but my personal opinion is, if you are leaving Jaffa Cakes long enough to go stale then I’m not interested in your opinion on biscuits.”

Elsewhere, the television personality addressed the future of his show Pointless, which he hosts with Alexander Armstrong.

“I host Pointless with Alexander Armstrong, so it’s like a big relationship decision,” he said of the BBC programme potentially coming to an end at some point.

“If we do leave Pointless in the future then you could replace us, but you’d have to be careful. Gavin Williamson would be a bad host of Pointless.”

“Entertainment TV will soon be gone forever, because the internet just does it better,” he added to The New Statesman.

“It doesn’t do drama, or comedy, or long-form documentary better, but it does do entertainment better.”