The Caribbean songstress rarely opens up about the details of her relationships – but made a recent exception.

Chatting to actress Sarah Paulson, Rihanna admitted that she was “of course” in love with her billionaire beau Hassan Jameel.

In their conversation, which was published in the latest issue of Interview magazine, the 31-year-old discussed marriage and motherhood for the first time.

Though she may have let a little more information slip than usual, the singer-songwriter still kept a little tight-lipped when it came to the juicy details of her romance.

When asked whether she was going to get married to her current boyfriend, Rihanna was silent at first.

Then, she confessed: “Only God knows that, girl. We plan and God laughs, right?”

Sarah fired back: “Do you want to be a mother?” 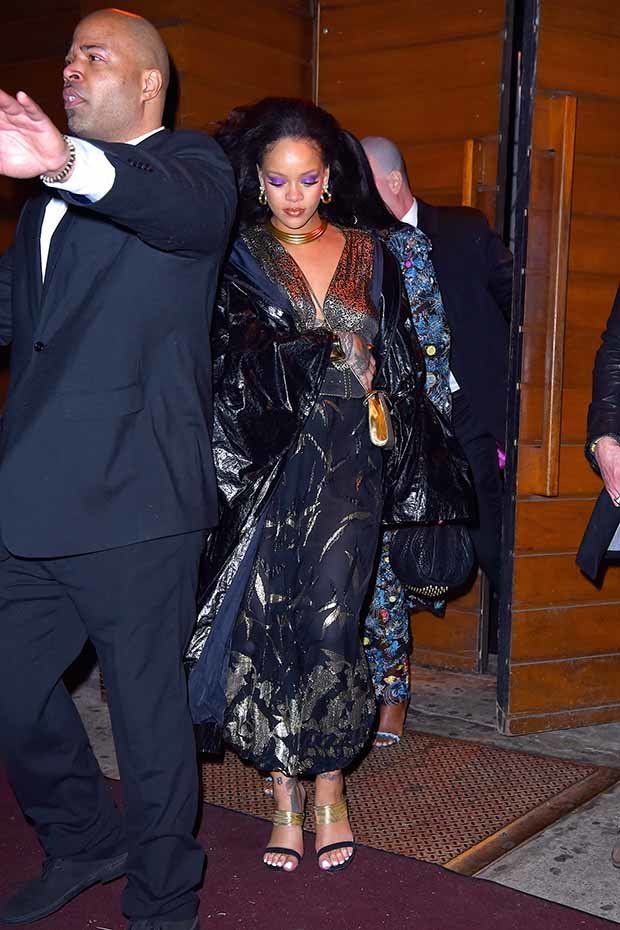 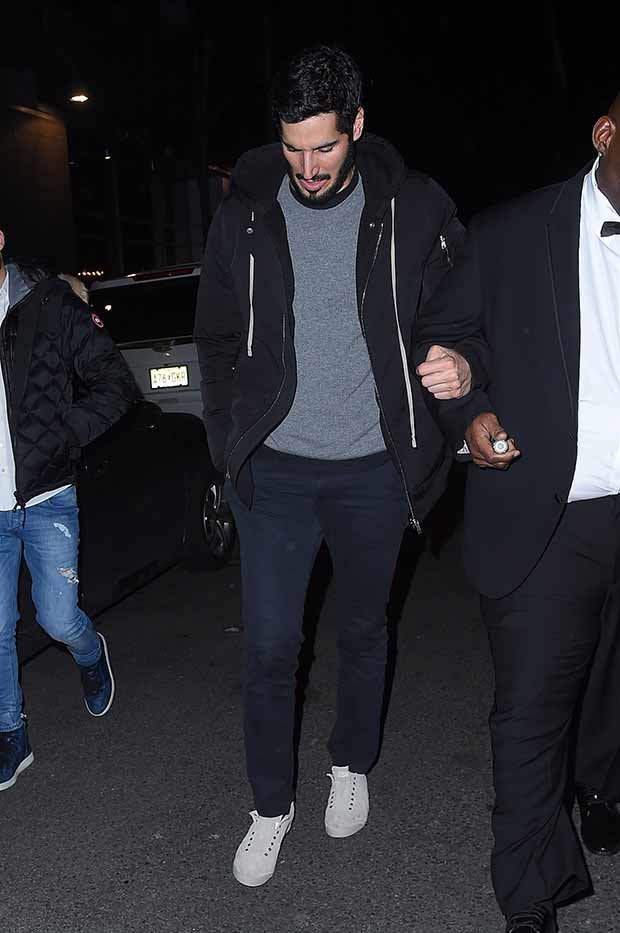 To which the Umbrella hitmaker answered: “More than anything in life.”

The singer has been dating Saudi Arabian businessman Hassan Jameel for two years, though the duo tends to keep their relationship under wraps.

Since they first struck up a romance, they have been spied together at a footie match in Spain, cruising around the Italian coastline on a boat, and kissing in a swimming pool. 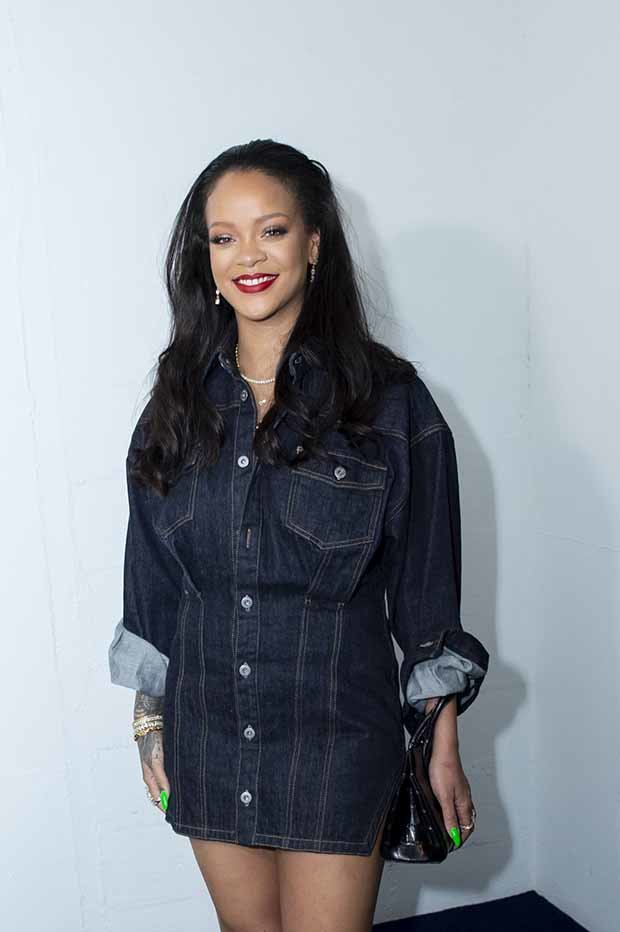 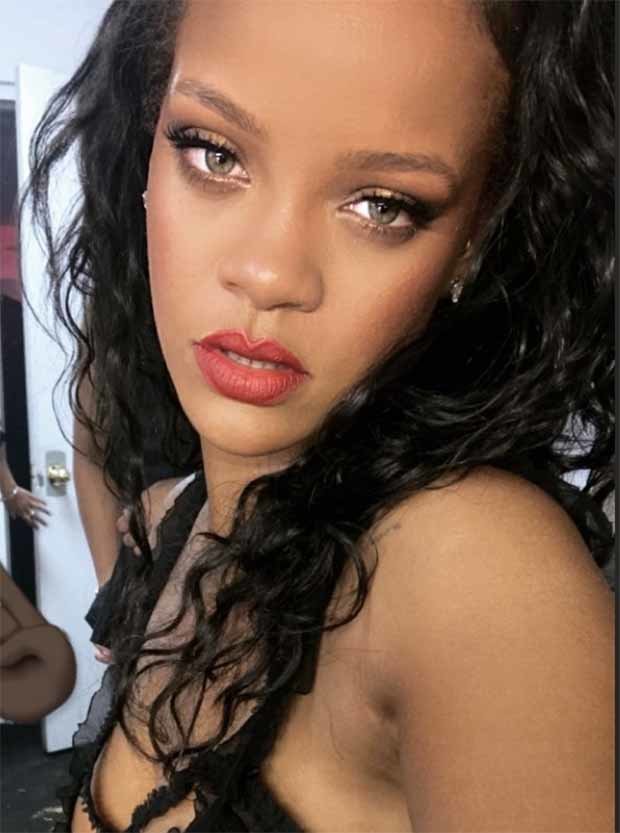 And, money is no issue for the A-list couple – according to Forbes, Hassan’s family has a net worth of $1.5billion (£1.2billion).

The 30-year-old hunk is fluent in Arabic, English, and Japanese, and has been linked to model Naomi Campbell in the past.

Rihanna has a slew of famous exes of her own, having dated rapper Chris Brown and actor Josh Hartnett in earlier stages of her career.

But, by the sounds of things, the raven-haired beauty is in it for the long run with her current beau, and we couldn’t be happier for her.