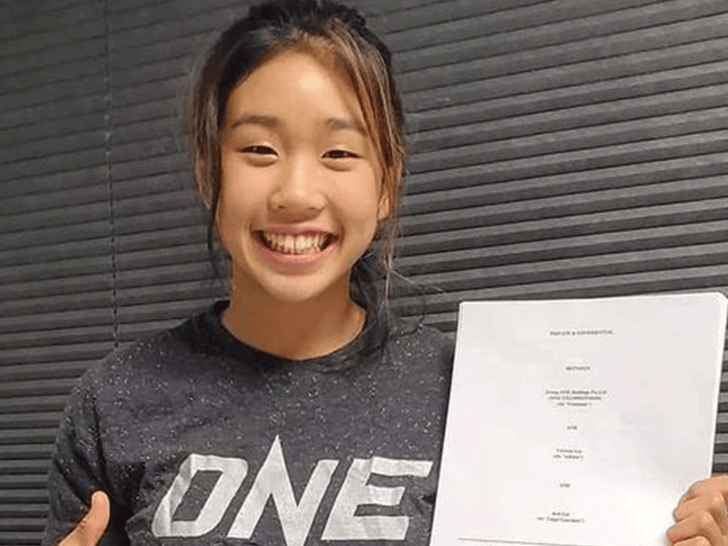 Rising undefeated MMA star Victoria “The Prodigy” Lee — who competed in ONE Championship in Asia — passed away last month, her family announced. She was only 18.

“She has gone too soon and our family has been completely devastated since then,” Angela said in the caption. 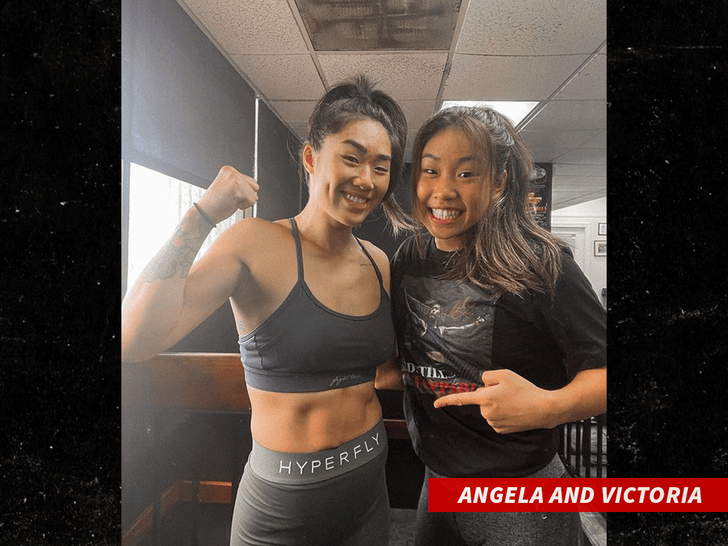 Angela added her baby sister was the best person she knew … and she was beautiful inside and out.

“We love you Victoria. I love you Sprout. Until the end of time.”

Lee was an up-and-coming mixed martial artist … but recently put her career on hold to focus on graduating from high school.

ONE Championship CEO Chatri Sityodtong said she was an “extraordinary martial arts prodigy” and “watched her blossom over the years as a martial artist and a human being.”

“I will always remember Victoria for the beautiful and precious soul that she was. May you rest in peace, Victoria. We will all miss you.”

Lee had an undefeated record of 3-0 and dedicated her last win to her parents.

“I am so lucky to have such incredible parents,” Lee said in an IG post. “This victory goes 100% to you mom and dad.”