Rod Stewart recalls having his watch stolen at a football match

Sir Rod Stewart, 76, who is a big Celtic fan, was less than impressed with the harsh criticism the Scotland national team were facing at the hands of Simon Jordan, 53, on talkSPORT. The rocker rushed to air his views and defend the football team, which is managed by Steve Clarke.

After receiving the Maggie May hitmaker’s message, Jim informed his breakfast show listeners of his views.

He revealed: “Rod Stewart’s got in touch with us this morning, ‘give Jordan a punch in the earhole, Jim’.

“Rod, consider that done in the next break.” 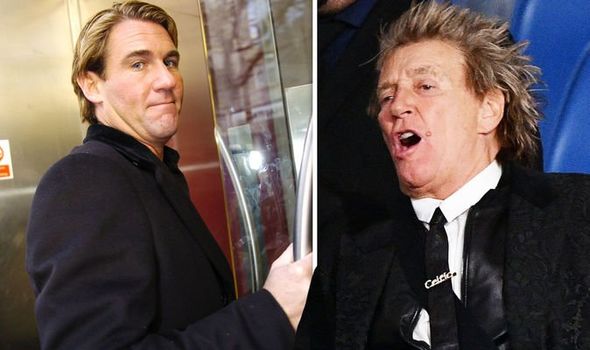 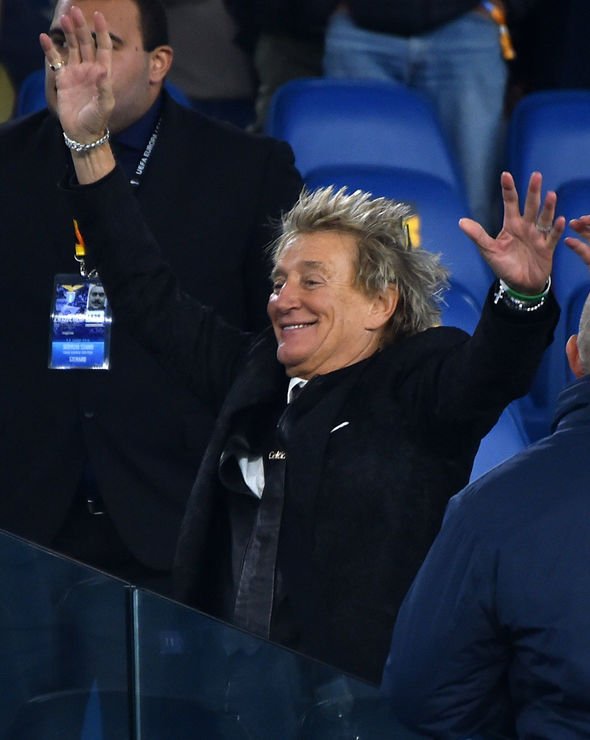 In his rant, Jordan claimed England’s U21s boast a better team than Scotland.

He then instructed his co-host Jim to lower his expectations ahead of the summer’s rearranged EURO 2020 match.

Jordan also quipped that he didn’t understand why Southampton striker Che Adams had decided to say yes to Scotland.

He said in reference to the player’s decision: “What are you thinking? Why would I want to be part of that debacle. 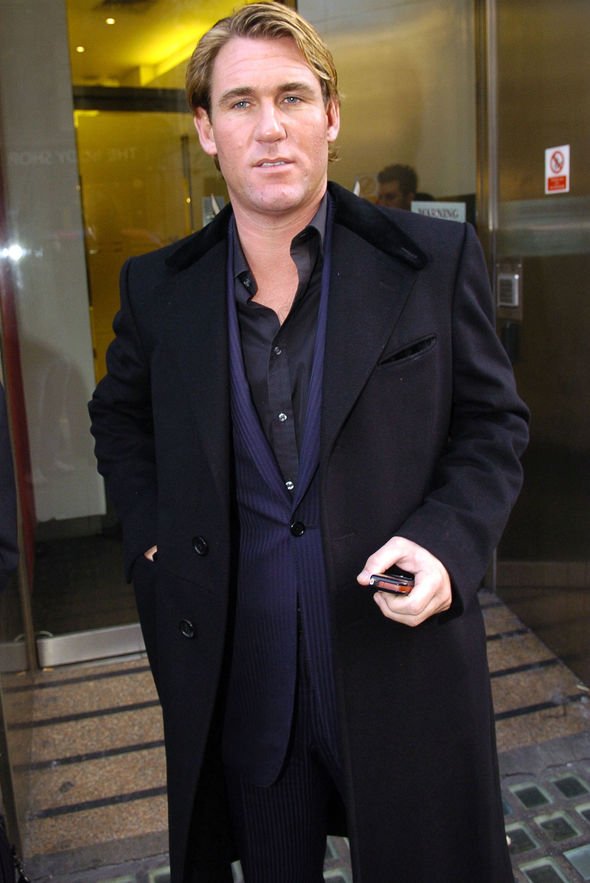 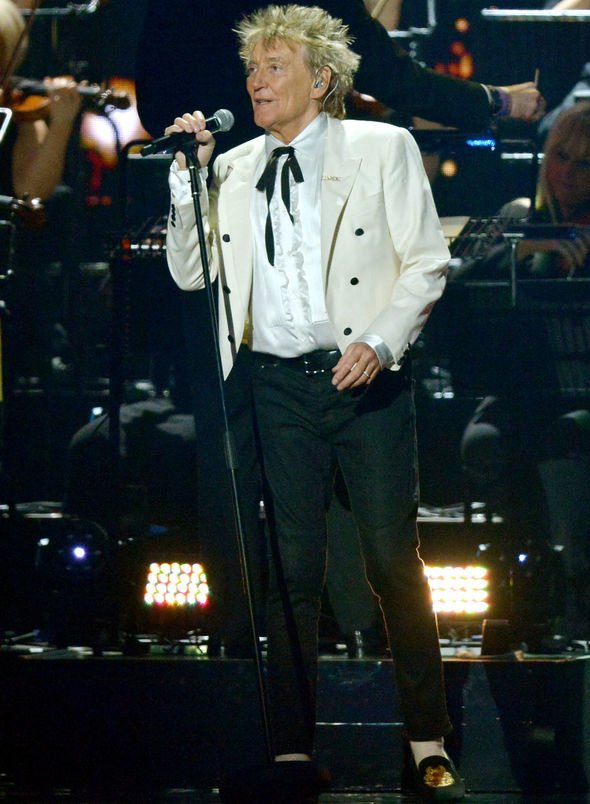 “Where am I guaranteed to play because the quality is so low and I’ll get in every time I picked. “

It comes as Clarke is set to name his squad today for the World Cup qualifiers ahead of the team’s first major tournament stint in 21 years.

Sir Rod has become known for his support for the Glasgow based football club Celtic FC over the years.

However, despite his passion for football, the rocker recently admitted he has no plans of owning a club on his own, as he fears he could lose his signature barnet.

While chatting to former Tottenham manager Harry Redknapp on his podcast, Rod opened up on how having seen fellow musician Elton John buy a club, he is reluctant to do it himself.

Sir Elton became the chairman and owner of Watford FC during the 1970s and 1980s, a time when he released many of his now-iconic songs including Your Song and I’m Still Standing.

Elton was a lifelong fan of the team and worked alongside them for just over a decade.

During his time as chairman, the team reached the FA Cup Final in 1984.

The singer later stood down as chairman and owner of the club in 1987.

Reflecting on his ownership of the club, Rod pointed out the position saw Elton go “bald”.

He explained: “Would I buy a club? No chance – I saw what it did to Elton.

“Elton went bald while he was at Watford.

“He couldn’t kick a ball to save his life, Elton, but his heart was really in it.”

He continued: “No thanks, I’ll stick to being a supporter.”