Products featured are independently selected by our editorial team and we may earn a commission from purchases made from our links; the retailer may also receive certain auditable data for accounting purposes.

With The Rolling Stones hitting the road for another legendary tour starting this September, Fisher-Price has released an officially-licensed set of Little People collectables featuring the band themselves.

For music-loving fans who feel they “can’t get no satisfaction” from regular Stones merch, or parents who want to encourage the next generation of little rockers, Fisher-Price’s Collector Rolling Stones Special Edition Figure Set is complete with replicas of the original band members with their iconic instruments, ready to rock the shelves for old and new fans alike. 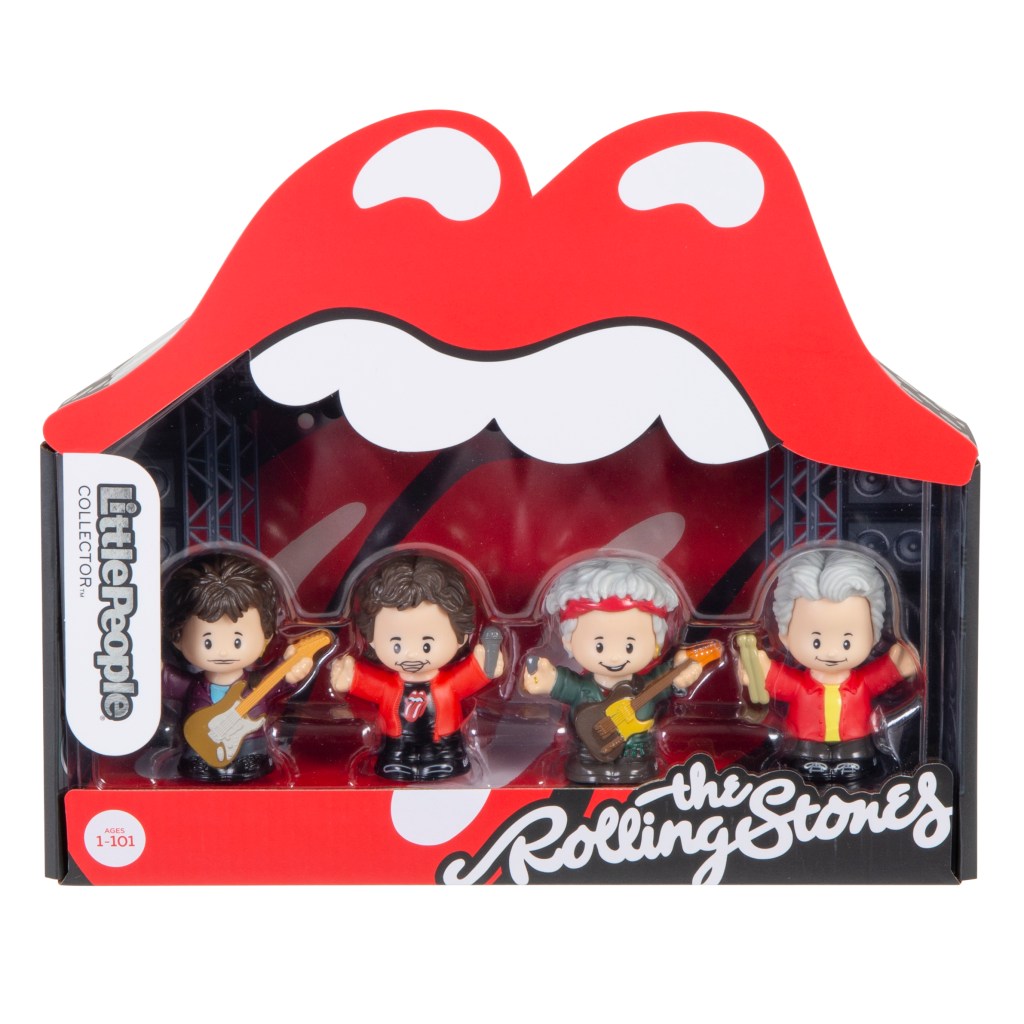 Each figure stands over 2.5 inches tall, and is styled to look like a different member of the legendary group, from frontman Mick Jagger’s style and grin to Keith Richards rocking his signature red headband, a style which is as famous as his guitar riffs and vocals. Ronnie Jones is also featured strumming his guitar, and the late great Charlie Watts has his drumsticks in tow.

The 80 Greatest Dylan Covers of All Time

How True Is 'Respect'? Fact-Checking the Aretha Franklin Biopic

The gift-ready package has fun stage graphics and the band’s iconic “tongue and lips” emblem, if you prefer to display them with packaging intact. But they’re also small enough to play around with if you want to introduce a kid in your life to The Rolling Stones, but can’t play “Sympathy for the Devil” for them just yet. 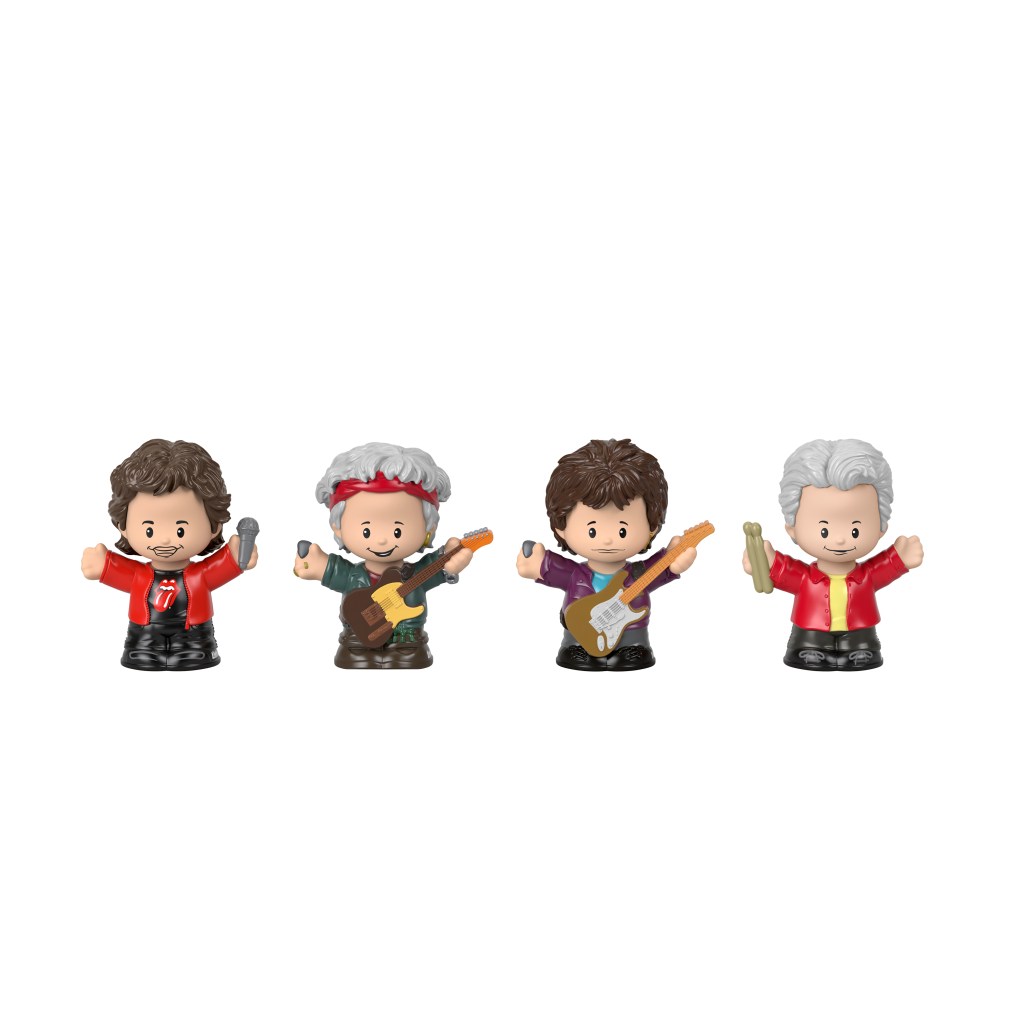 Even though these Rolling Stone figures are meant for rock n’ roll fans aged one to 101, these are still special edition, and you can expect them to sell out like any other piece of merch would. Sets will be available for purchase on Amazon starting today as the band kicks off their upcoming tour.