Home » Celebrities » Ryan Reynolds: What is an 'earn-out'?

Ryan Reynolds: What is an 'earn-out'? 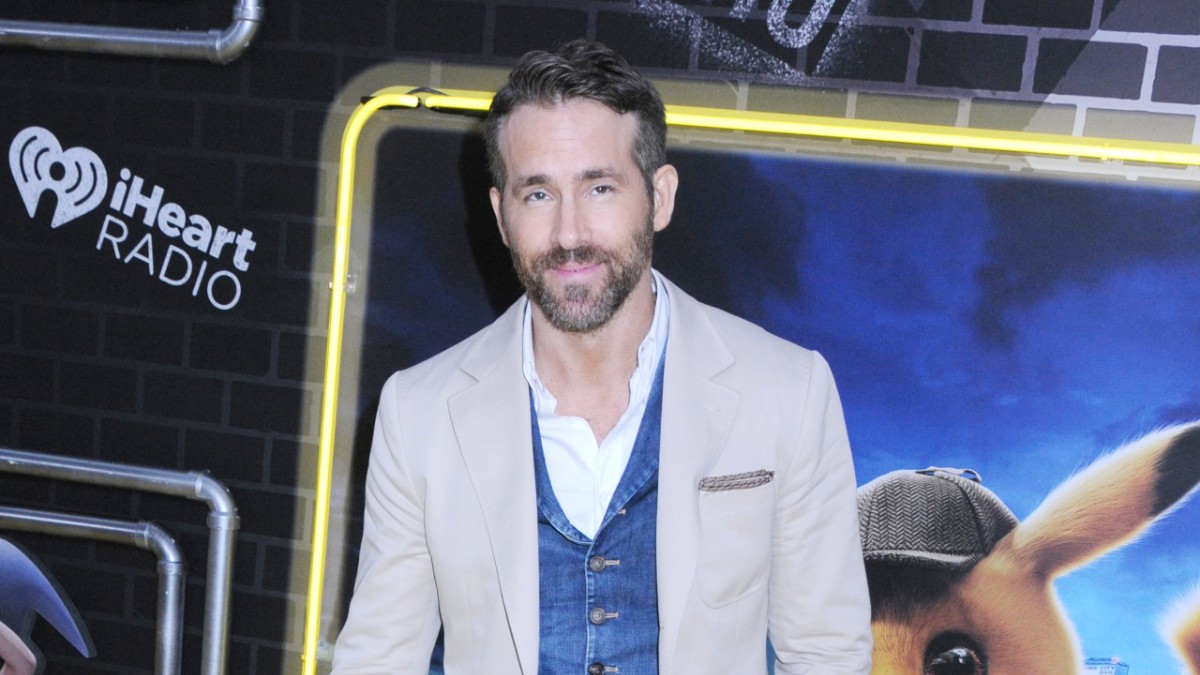 Actor Ryan Reynolds hit the headlines this week when he announced he is selling his gin business for a cool $610 million.

However, in a subsequent joke email, the Deadpool actor admitted the sale is subject to an “earn-out,” meaning the Hollywood star would remain associated with Aviation Gin for at least another 10 years.

If you try to email Reynolds at this time, you are likely to receive a tongue in cheek out of office email:

“Thanks for your email. I am currently out of the office but will still be very hard at work selling Aviation Gin. For quite a long time, it seems.”

In the email, Ryan jokes that he’s just read the small print of the deal.

He then apologizes to everyone he “told to go f*** themselves in the last 24 hours. My lawyers just explained how long it takes to achieve an ‘earn-out’… so… turns out I’m not as George Clooney as I thought.”

George Clooney remains known in the drinks industry for selling his premier tequila brand Casamigos in 2017 for an eye-watering $1 billion.

So, what is an earn-out?

Simply put, an earn-out is a stipulation put into the sale of a company that means the seller will continue to have a stake in the business for a transitional period.

During that time, the original owner will also be entitled to some of the profits. From the buyer’s point of view, an earn-out can be an excellent way to shield them from an underperforming business.

If the company doesn’t generate as much dough as they had hoped, then a large part of the responsibility lies with the original owner.

It’s also a great way to ensure the transition to the new owners runs smoothly. In other words, Reynolds won’t be running the business into the ground before he hands over the keys.

An earn-out is usually stuck into a contract during a period when the markets aren’t doing so great. So if a buyer is struggling to sell for the price they wish, then they can include an earn-out clause.

The earn-out clause could get them more cash out of the business.

According to Bloomberg, Reynolds will remain the public face of Aviation Gin for the next ten years. In return, he’ll receive a partial upfront payment for the business along with a portion of any future profits.

Ryan Reynolds has always been hands-on when it came to his Aviation Gin brand, and he played a visible role in the marketing aspect of the business.

The brand won praise when they snapped up Monica Ruiz (aka the Peloton Wife) from the controversial holiday advert for Peloton stationary bikes for their ad campaign.

Reynolds and wife, Blake Lively, hit the headlines earlier this year when they donated $200,000 to the Black Lives Matter movement.

They released a statement at the time admitting to having made mistakes in the past, but they vowed to educate themselves and their children better on racial equality issues.