GoggleBox star Scarlett Moffatt has described boyfriend Scott as her soulmate. The TV personality, who will appear on Celebrity Bake Off tonight, has previously told how she’s been left broken by previous relationships.

Scarlett posted a picture of her and Scott in the city of love, Paris, to her Instagram with the the caption: “After being broken a couple of times I decided I owed it to myself to give me as much love as I had given others.

“I put my efforts into self love and for once I felt truly happy (flaws and all).

“Then all of a sudden this man came into my life unexpectedly and now my heart is even fuller. No one has ever made me feel this way. You truly are my soul mate.” 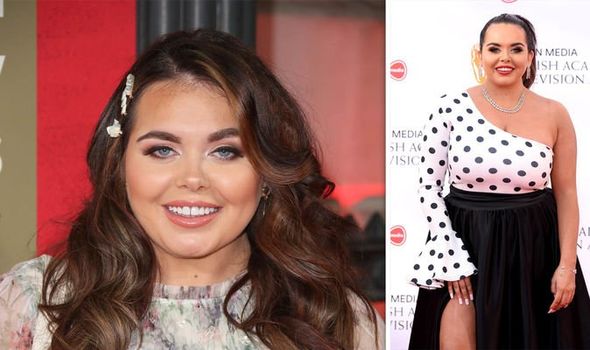 She added: “Please never give up on finding your soulmate no matter how many bad experiences you have #love #boyfriend #happiness.”

Scarlett took her relationship with her police constable beau in October to the next level after they made the decision to move in together.

The 2016 Queen of the jungle at the time told the Mirror: “It’s only happened in the last few weeks and it’s so new we are still laughing and smiling about it.”

The Mirror reported the couple met through a mutual friend at the start of 2019. 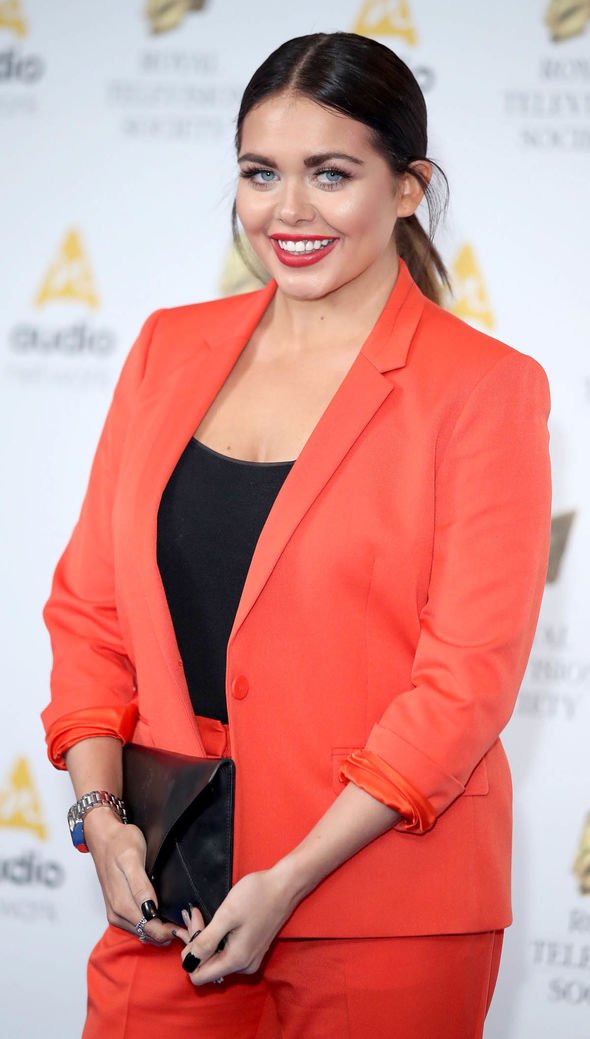 But Scarlett said she tried to avoid jinxing her new relationship and decided to keep quiet about the details.

In the same interview Scarlett warned fans that they should listen to their mother when it comes to boys:

“I’ve had some absolute a***holes in the past. My family really like Scott.

“I’ve had boyfriends my mum hasn’t liked and, when you are younger, you see that as a challenge.

“I’d advise anyone whose mum doesn’t like their boyfriends to listen to her. Believe me, she’s got your best interests at heart.”

This comes after she fell victim to online trolls who fat shamed her for her weight gain after winning Im a celebrity get me out of here! in 2016.

Since hitting our screens on Gogglebox six years ago, Scarlett’s weight has fluctuated from a size 18 to an 8. 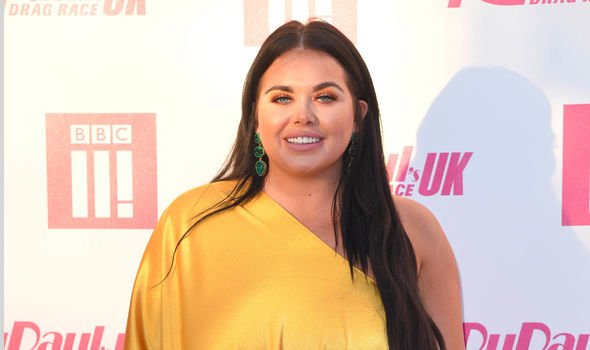 Scarlett told the Mirror: “There are some days that are really dark and I tink ‘I don’t fancy going out today,’ but I’m lucky to have a really good support network.”

Scarlett has said her support network, which she nicknames the Queens, encourage her not to think the same way as the trolls do.