Sheridan Smith is thought to have banned her fiance Jamie Horn’s parents from their wedding after a major fallout. 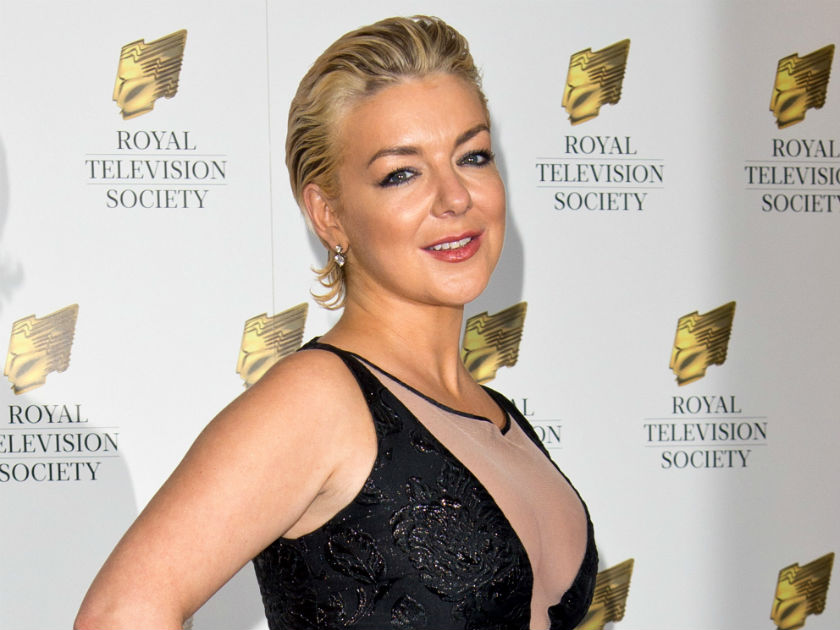 According to Heat magazine source, the actress has made it clear that Jamie’s parents aren’t welcome at their nuptials, in the hopes of avoiding a big fight on the day.

But the insider adds that Jamie is ‘furious’ about the decision and said “there is no way they can do a big celebration with her family and not his”.

Sheridan’s friends are now concerned that the wedding won’t even go ahead.

The insider revealed, “Now Sheridan’s and Jamie’s friends are worried whether a wedding will even happen, as things are so toxic between them.”

Sheridan, 38, has made her feelings about Jamie’s family clear on social media.

Last month, Sheridan posted a meme which read “You can’t choose your family. But you can choose your therapist.”

Had a rare night out with the better half & the bump for @piersmorgan’s Xmas party, ‘twas lovely! Thank you Piers! Xx ??

Last May, she accused Jamie’s mum, Sandra, of killing her dog in a Twitter rant, which she later deleted and apologised for.

She wrote, “If I ever go missing look straight at Jamie and his nut job mum.

“She killed my dog so this woman is capable of anything

“Also her son hates me like she does and they threaten me every day.”

Great time at the wedding of the year! Thank you @chrissymayhorn you looked stunning & the whole thing was perfect❤️?????????

A source previously told The Sun that Sheridan “clearly has some angst towards Jamie’s family,” and that she uses social media for “letting off some steam.”

Sheridan is currently pregnant with 30-year-old Jamie’s baby boy, which is due in just a few months.

The couple got engaged in 2018, just a few months after meeting on dating app, Tinder.

Lets hope this family feud gets sorted before their new arrival!

Khloé Kardashian and the other Kardashian-Jenner sisters have made breaking up an art form. Many of their past relationships have taken on a life all their own, providing fans with endless hours of speculation and gossip. This, of course, provides the family exactly what their empire of influence depends upon: a platform for attention. The on-again, off-again relationships and very

END_OF_DOCUMENT_TOKEN_TO_BE_REPLACED

Tracey Cox reveals how to have the hottest 'special occasion' sex