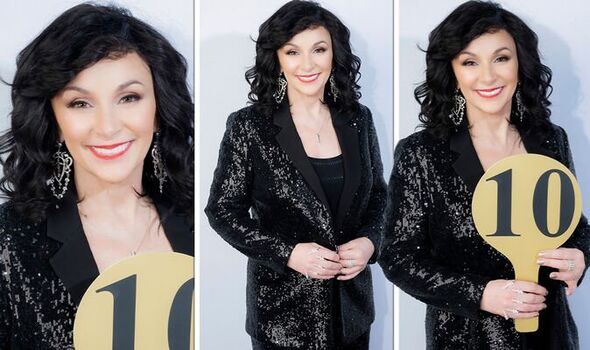 It comes as the head judge is returning to the BBC dancing show for it’s 20th series.

Shirley Ballas stunned in the snaps ahead of the 20th Season of Strictly Come Dancing starting next week.

Donning a sequined black blazer, the acclaimed ballroom star, 62, smiled widely as she posed up a storm at Elstree Studios.

Shirley looked youthful in the age-defying pictures, which saw her hold up a paddle with the highest score of 10 on it.

She wore a slick of bright red lipstick, softly outlined eyes and metallic silver nail varnish for the snaps.

Her black tresses fell in voluminous curls around her shoulders and she wore a number of silver rings on her fingers. 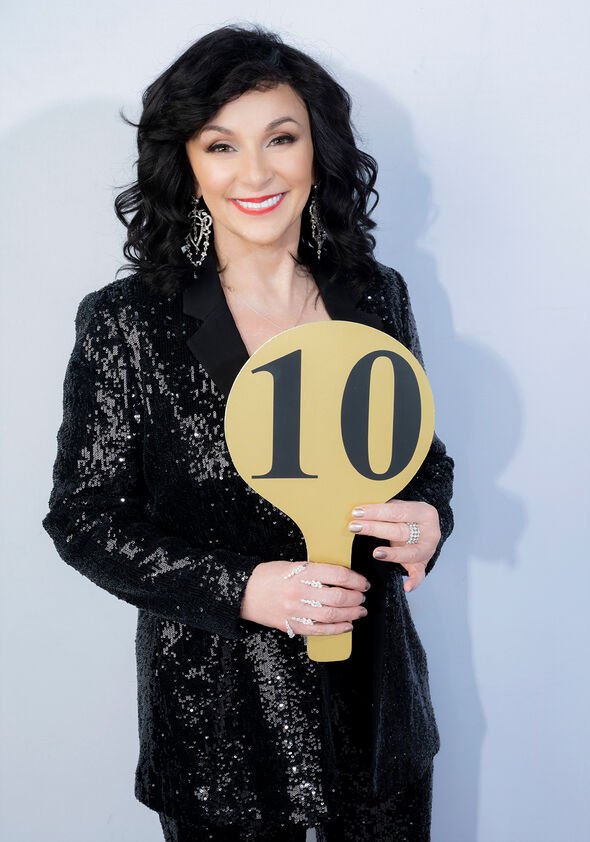 The ballroom dancing star smiled widely as she grasped a scoring paddle. 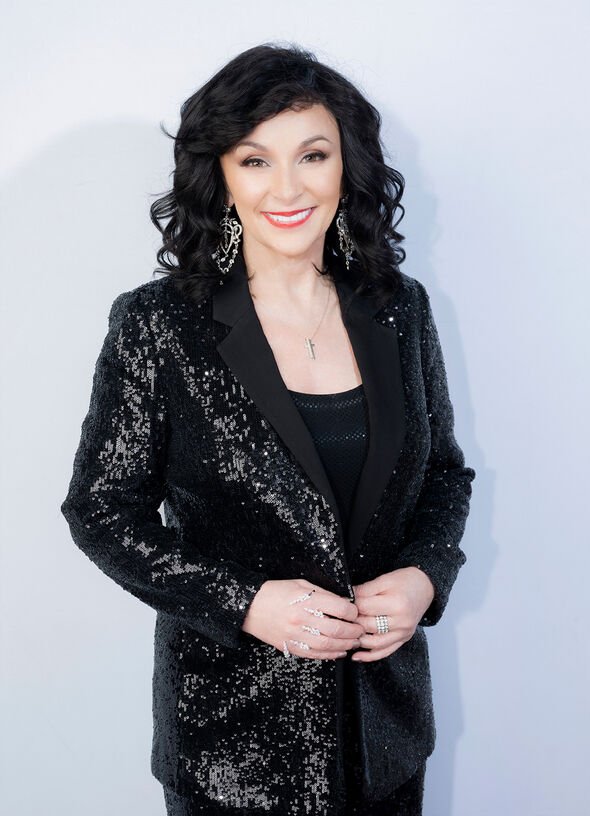 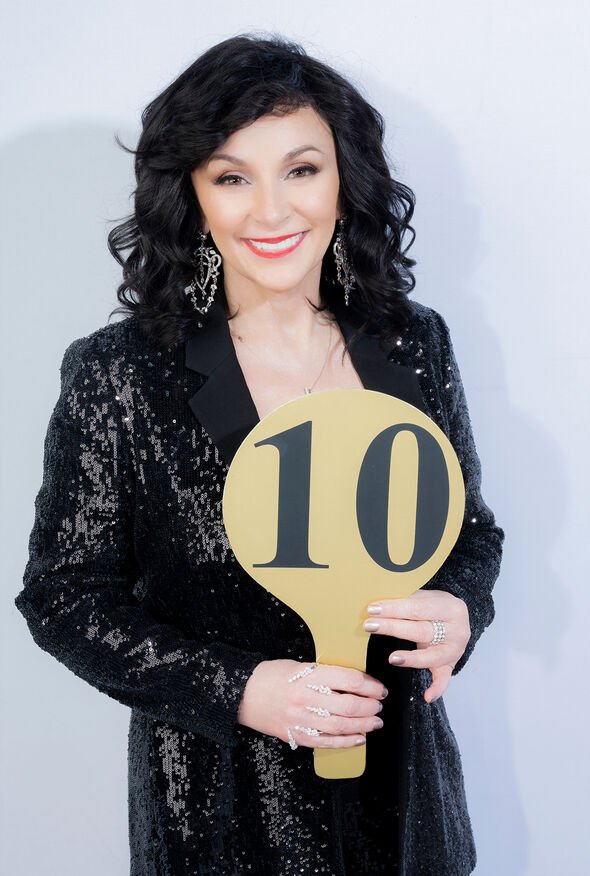 The star wore a slick of classic red lipstick 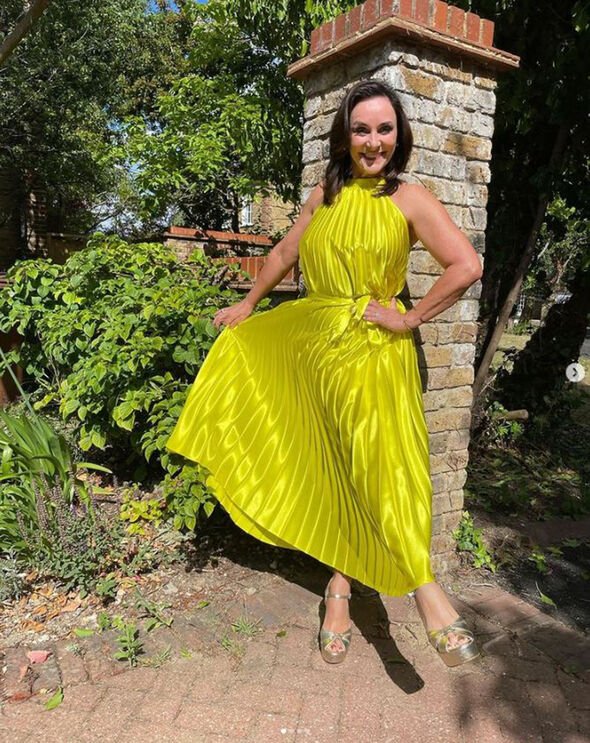 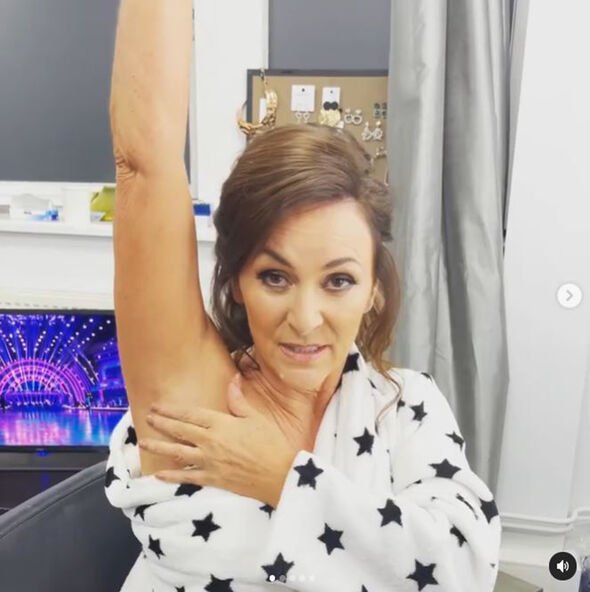 Last year, Shirley Ballas revealed she went through a health scare after a viewer spotted a lump und

The Strictly star took to social media to thank her fans for their concern. 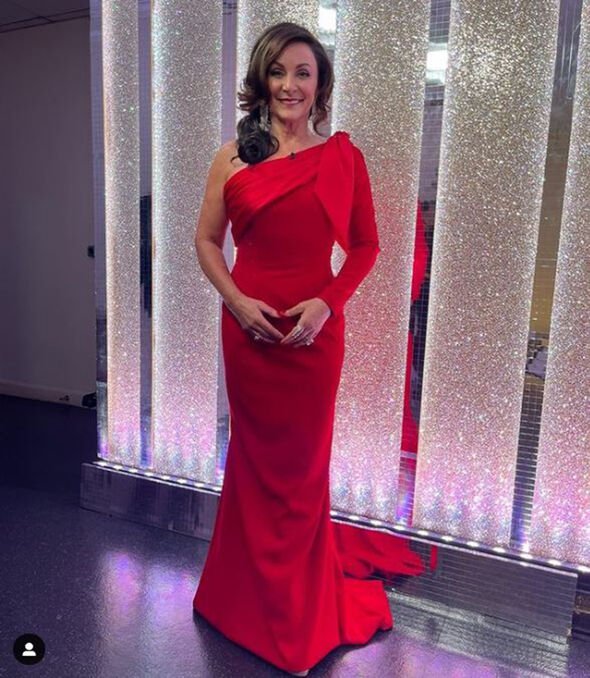 The dance pro takes pride of place on the judging panel.