Shirley Ballas first joined the judging panel in 2017. However, three years on Shirley has spoken out on the online trolling she has received while appearing on the show. But what is known of the Strictly judge’s first marriage to ex-husband Sammy Stopford?

Who was Sammy Stopford?

Shirley married Sammy when she was just 18 years old in 1980.

During their marriage, they won at the Professional Latin at Blackpool Dance Festival in 1983. 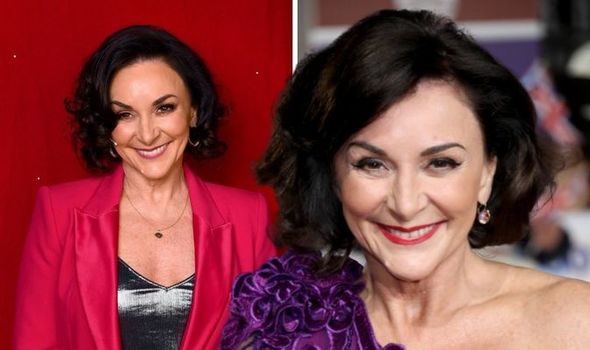 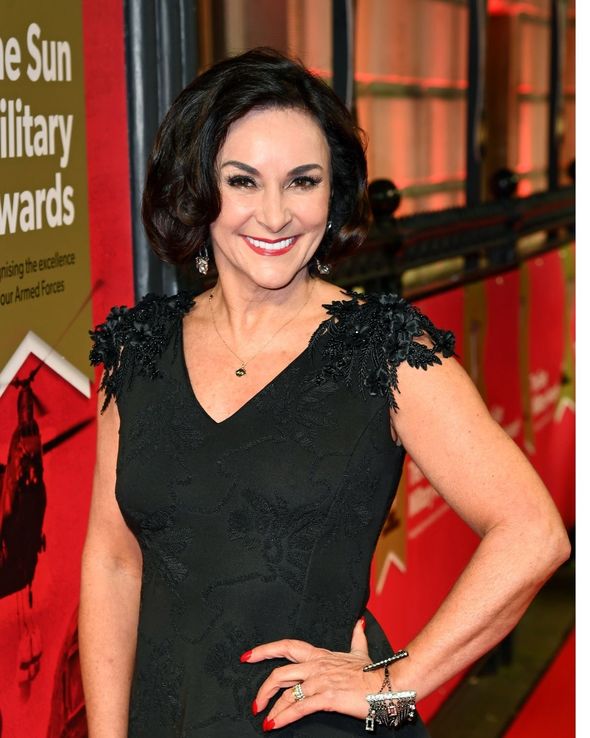 However, the couple split in 1984 just four years after they had tied the knot.

Despite their split, Shirley has remained close with Sammy and has previously posted about him on her social media.

Back in 2017, Shirley shared a picture of the pair out for lunch together.

She tweeted alongside the image: “Lunch with my first husband, Sammy Stopford. Still love him to bits.” 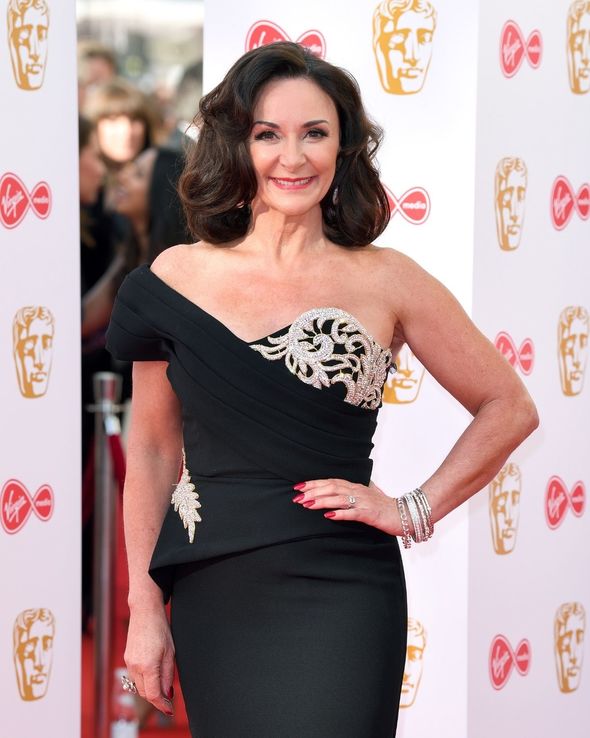 She also shared a picture of Sammy in 2019 as he offered dance advice in aid of charity.

She captioned the post: “My dear friend and ex-husband, Sammy Stopford MBE, has just launched his new venture: ‘Stopford’s Dance Tips’, where anybody of any level can send a short dance clip and receive brief feedback from him on their dancing.

“Tips are completely free and 100% of any proceeds received will go straight to @alzheimerssoc.”

A year after her split with Sammy, Shirley married her second husband Corky Ballas.

The Strictly star has recently opened up on her second marriage to the Mail on Sunday’s You Magazine.

Shirley told the publication: “I thought ‘This is a man who really loves me.’ Little did I know.

“He had multiple girlfriends, even when I moved to America. I gave up my life for that man.’

“He’d say ‘You’re too fat. What’s that mole on your chin? Your nose is crooked, you need a nose job. Your breasts are too small.’ 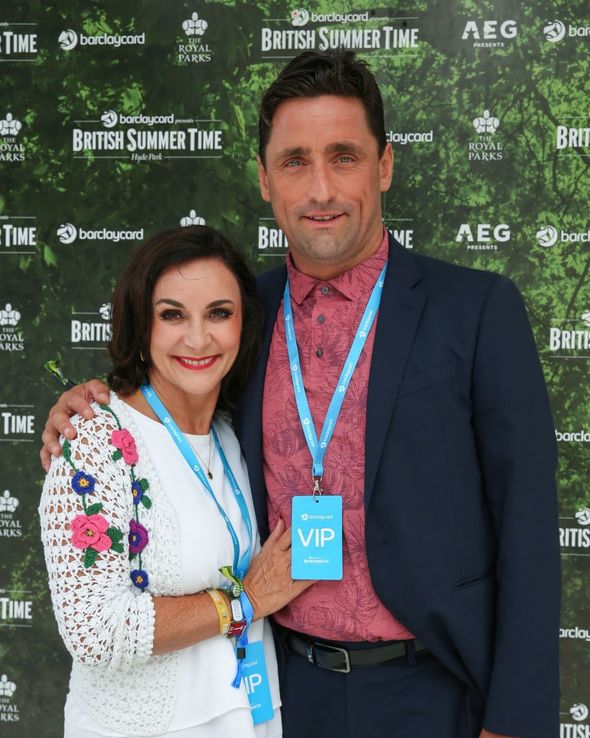 “I had breast implants done to try to save my marriage. It was the sorriest day of my life.”

Shirley and Corky went their separate ways in 2007 after they had been married for over two decades.

Shirley is now dating actor Daniel Taylor and they have been together since January 2019.

They met while working alongside each other on Jack And The Beanstalk they starred in the previous Christmas.