The music mogul, 60, has created a catalogue of groundbreaking TV talent competitions in the UK and abroad, since his first show ‘Pop Idol’ debuted in 2001. Cowell is believed to be worth more than £466million ($600million) according to Celebrity Net Worth, after widespread success of his show and musicians’ chart releases. During his near two decades on screen, he has been accompanied by a number of industry professionals and celebrities to judge performers – often in a brutal way. None of the star’s original judging line-up remains and most notably pop producer Pete Waterman stormed off after Scottish crooner Michelle McManus was crowned champion in 2003. And in unearthed accounts, Waterman revealed why he chose to take a swipe at Cowell through his appearance in a Channel 4 spoof by comedian Peter Kay.

Waterman felt that McManus was not “the most worthy victor” but was favoured by Cowell because her weight, which he claimed “gave her that crucial spice of interest to her story”.

The motivation behind his departure was the overall belief that the show had lost “integrity” to instead focus on “parading the foolish, the freakish and frankly deluded”.

He stated that he would not follow Cowell’s talent shows due to his belief that the show had drifted away from talent and feasibility of the act’s survival in a brutal music industry.

In a 2009 Daily Mail column, Waterman wrote: “Will any of them have the elusive X Factor? Absolutely not.

“And I can promise you another thing – when the interminable farrago of karaoke wailing and crooning is over for another series, we’ll barely hear a peep out of this year’s winner again.”

He claimed that finalists for the show would have “decent but unremarkable voices, no discernable personalities” and a “manufactured” reason behind their participation in the show.

Waterman continued: “Some heart-rending tale to tell about a granny who’s died, a distant cousin with a drug habit or some other such sob story.” 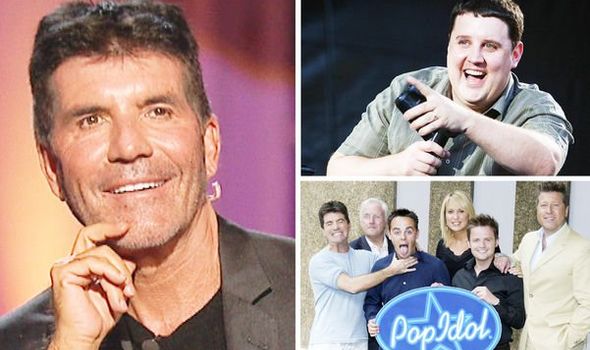 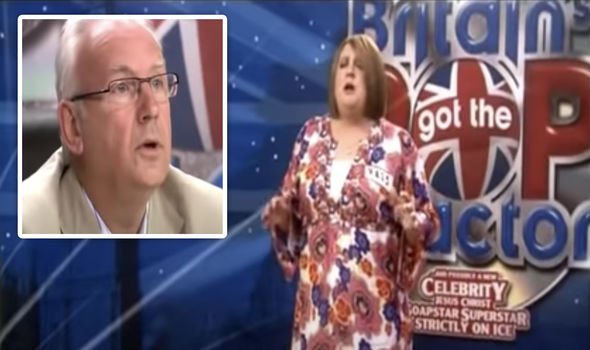 It was these reasons which led him “to parody” the show in Peter Kay’s ‘Britain’s Got the Pop Factor… and Possibly a New Celebrity Jesus Christ Soapstar Superstar Strictly on Ice’ in 2008.

In the show, the comedian played fictional contestant Geraldine McQueen, a transgender woman whose personal struggles, mother’s battle with terminal HIV and other issues were shown in the spoof.

They released two singles ‘The Winner’s Song’ and ‘Once Upon a Christmas Song’, which placed second and fifth in the UK charts.

In one notable clip from the Channel 4 spoof, Waterman “stood at a graveside to pat the coffin as one ‘contestant’s’ granny was buried”.

He said: “I wouldn’t satirise anyone who was genuinely bereft by the loss of a loved one – but I do object when grief is paraded to atone for a conspicuous lack of talent.

“And I’ve long suspected some of the contestants’ tales of woe are at best exaggerated. 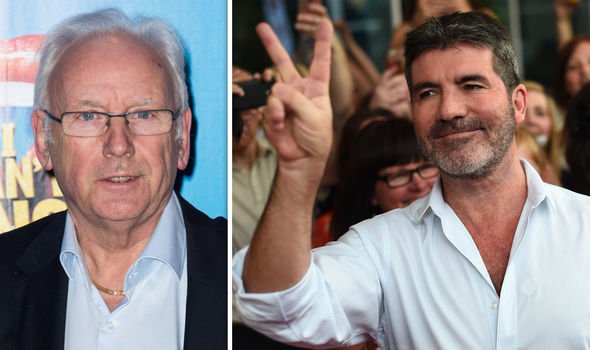 “At worst manufactured by teams of researchers whose job is to enhance the show’s entertainment value.”

Waterman was joined by other Cowell show alumni including Cat Deeley, Neil Fox and Nikki Chapman for the show.

In another attack, Waterman vented: “‘The X Factor’ is a freak show. If you’re a good singer with a happy home life you won’t get past the first audition.

“If you’ve got one leg, an ailing spouse and are living on a sink estate, then you’ve hit the jackpot.”

This week, it was revealed that Cowell lashed-out at Kay for his TV show parody in “a really stinking email”, in which he felt the star was “undermining his success”.

The claims were made in ‘The X-Factor’ announcer Peter Dickson’s autobiography ‘Voiceover Man’ this week.

Kay allegedly told Dickson: “He hated it. Hated everything about it… He was particularly upset about your involvement.

“I felt a bit guilty about that as I had given you my word, when we met, that it was an affectionate parody.”

‘Voiceover Man: The Extraordinary Story of a Professional Voice Actor’ by Peter Dickson was published this month by Provox and is available here.