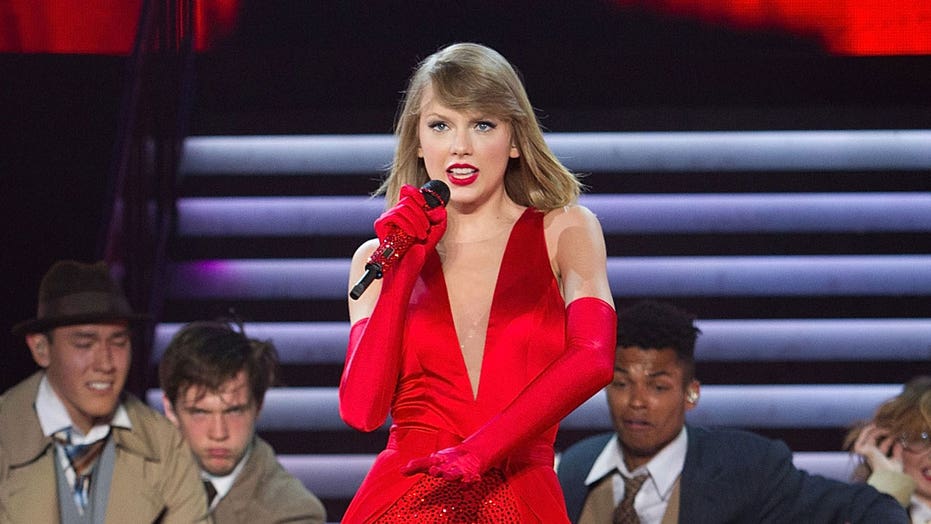 “And I’ll also be singing one song from a yet-to-be-released album,” chimed Aidy Bryant.

“I will also be doing a song from an album I haven’t written yet,” Bowen Yang added.

The promo ended with the quartet reciting Majors’ opening line together. They then cheer as Bryant joked it took seven takes for everyone to master the routine. 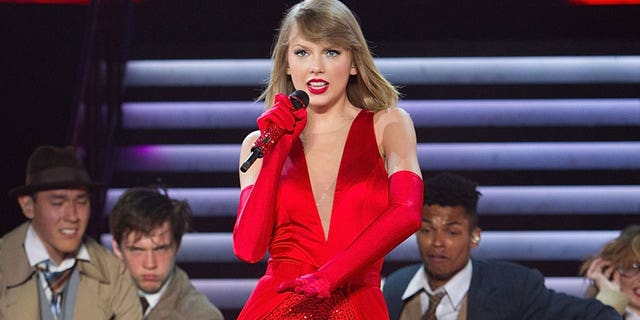 The singer’s appearance on ‘SNL’ will come one day after dropping ‘Red(Taylor’s Version).’ It is the second album she re-recorded after releasing ‘Fearless(Taylor’s Version)’ in April.
(Photo by Nicky Loh/TAS/Getty Images for TAS)

Swift’s decision to re-record her first six albums followed Scooter Braun’s purchase of her former record label Big Machine. That allowed him to take control of the masters of those albums. The record executive and manager sold the masters for $300 million to Shamrock Holdings in November 2020.

After the purchase, the private equity company reached out to work with Swift. However, she declined as Braun’s Ithaca Holdings would still profit off her old music.

In September, Swift teased she was releasing her rendition of “Red.”

In June, Braun gave Variety his perspective on his public battle with Swift over ownership of her older albums and master recordings. 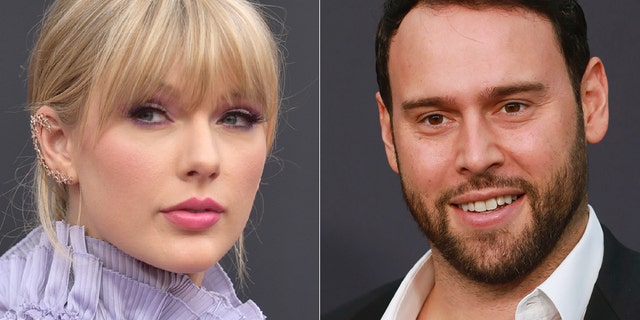 Taylor Swift and Scooter Braun have been battling over the sale of her master recordings.
(AP)

“I regret and it makes me sad that Taylor had that reaction to the deal,” he told the outlet. “All of what happened has been very confusing and not based on anything factual. I don’t know what story she was told. I asked for her to sit down with me several times, but she refused. I offered to sell her the catalog back and went under NDA, but her team refused. It all seems very unfortunate.”

“Open communication is important and can lead to understanding. She and I only met briefly three or four times in the past, and all our interactions were really friendly and kind. I find her to be an incredibly talented artist and wish her nothing but the best,” Braun added.