Home » Celebrities » Sophie Turner Jets Off to Spain For Her Fun-Filled Bachelorette Party — See the Photos!

Sophie Turner Jets Off to Spain For Her Fun-Filled Bachelorette Party — See the Photos! 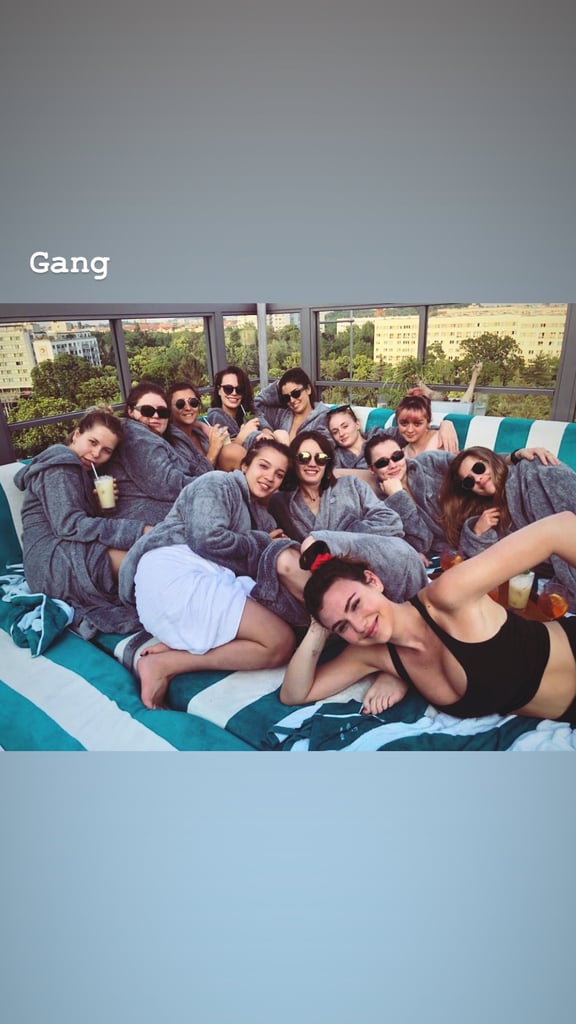 Sophie Turner is getting ready to say “I do” to Joe Jonas for the second time! The 23-year-old Game of Thrones actress is currently enjoying a fun-filled bachelorette party with her friends in Benidorm, Spain. Sophie and her girlfriends — including BFF Maisie Williams and actress Nadia Parkes — kicked off the festivities in a private jet on Sunday before checking in to the East Benidorm hotel. “We can’t have nice things. The entire plane spilled their McDonald’s & drinks on take off,” pal Blair Noel Croce captioned a series of photos of the girls on the plane. “Bless that flight attendant’s heart.”

Sophie and Joe first began dating in November 2016, and they tied the knot in a surprise Las Vegas wedding after the Billboard Music Awards this past May. Even though the couple are technically already married, their official wedding ceremony is set to take place in France this Summer. The Jonas Brothers are even reported to take the stage for a special performance — we wonder if Joe will sing “Hesitate” for Sophie?