Former BBC Breakfast star Steph McGovern, 37, who has been homebound with her partner and baby during the coronavirus lockdown, has opened up about her “weight gain” from the past few months. The Channel 4 host has told her Twitter followers how it is time for her “to do something about it”.

Gaining at least a stone.

Steph has confessed to her 403,000 Twitter followers she will be making “a start” by getting her gym gear on after gaining weight while she’s been homebound for the past couple of months.

Today, the former BBC presenter wrote: “After gaining at least a stone in weight during lockdown (after not correctly shielding myself from the biscuit tin and crisp drawer) I have decided today is the day to do something about it.

Soon after the presenter shared her message, fans waded in with words of encouragement for the host. 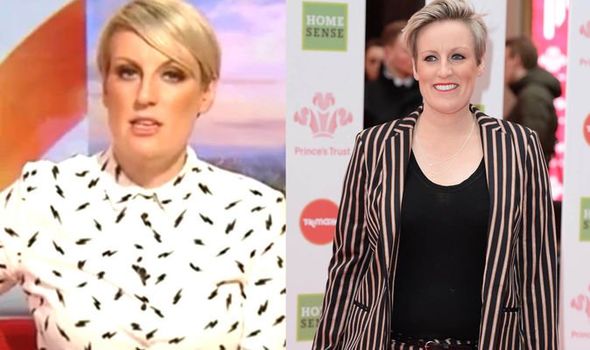 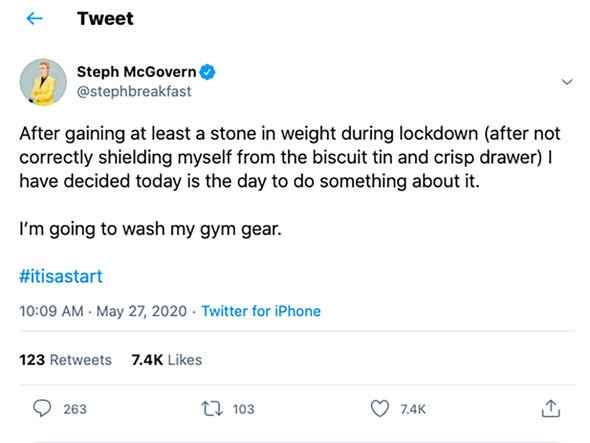 One cheekily wrote to Steph: “Steph, don’t forget this very important point – if your gym gear doesn’t fit, then you obviously washed it at too high a temperature, therefore causing it to shrink,” to which she replied with: “Wise words Dave.”

Another follower advised the host to invest in a lockable biscuit jar as they commented: “You need one of these Steph. Had it delivered last week.

Intrigued by her fan’s latest purchase, Steph responded with: “Tell me more…” 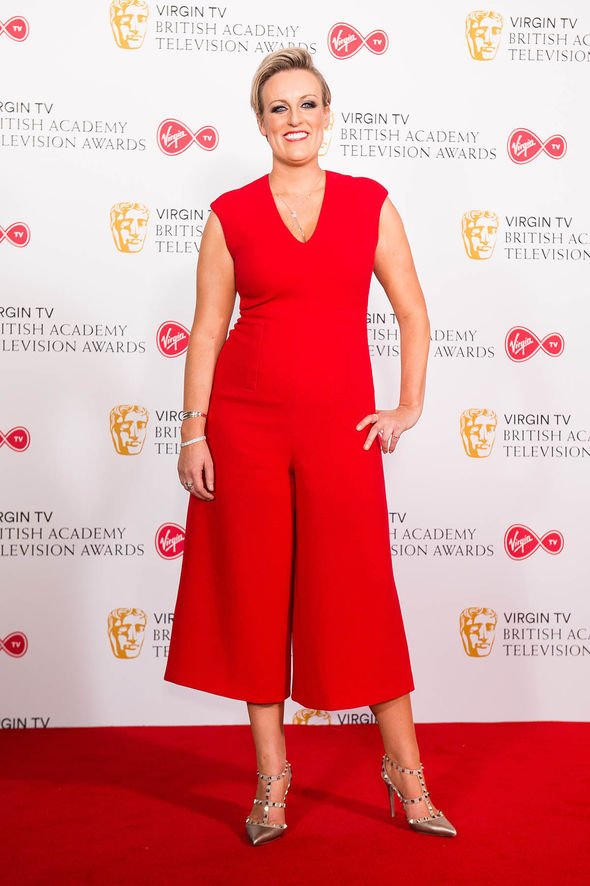 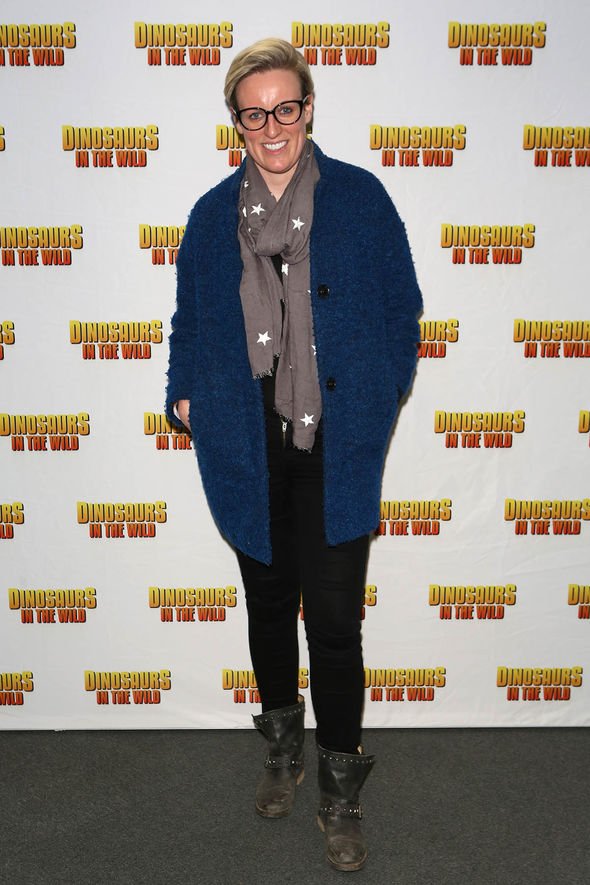 A third told the journalist: “I actually have a friend who’s LOST weight during this. HOW?”

Earlier this week, Steph spoke about her partner who she had her baby with last year on her podcast Not Bad For A Monday with co-hosts Geoff and Claire.

This comes after the mother-of-one recalled when her neighbours recently gave them a cherry and almond cake to try.

Steph divulged: “The cake was so moist,” which left Claire and Geoff to go silent with awkwardness.

Shortly after, Steph realised the discomfort and broke into laughter as she added: “I do love saying the word moist though because it’s one of those words which makes people feel uncomfortable.

“But it’s not rude,” which led podcast producer Geoff to interrupt with: “Steph, why do you take such pleasure in making people uncomfortable, are you a sociopath?”

Claire also commented: “This podcast isn’t faring well for you and your partner. You’re both being labelled as lots of things.”

Agreeing with her co-star, the presenter stated: “Yes, my Mrs is being labelled as one of this freaks who fancies microwaves.

“There’s going to be a Channel 4 series about her before we know it.”

Steph’s cheeky remark comes after she revealed her partner is “obsessed with utensils” after they recently bought a new BBQ.

Listen to Steph, Geoff and Claire’s recent episodes of Not Bad For A Monday here.