Steph McGovern, 38, was speaking on podcast Out with Suzi Ruffell when she made the revelation that growing up in Middlesbrough showed her the financial benefits of working in a male dominated industry. The BBC presenter admitted that at school she was always driven by “money”, considering a job in engineering to pay the bills.

I was always following the money

Steph said of her school days: “We were sponsored by industry, so even though it was a tough school, we had really amazing facilities.

“We were constantly taken out to businesses to be shown how the world of work actually works.

“So that for me was amazing because I could see jobs and I thought, ‘Oh I really like engineering’ because there is a lot of industry in Middlesbrough, and there’s lots of money you can make out of it because not many women do it and just things like that.

“So I was always kind of following the money, and following where I saw opportunity,” she added. 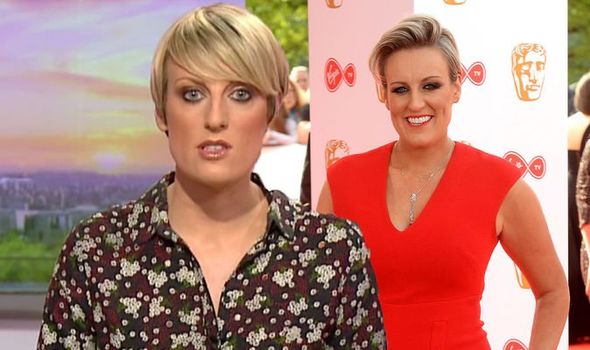 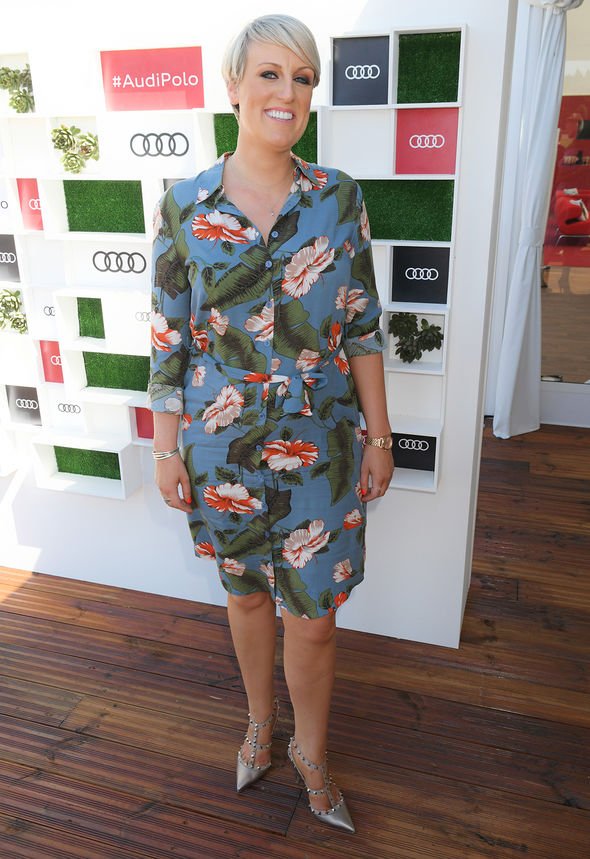 The TV star admitted that although she had high ambitions, she struggled with exams.

Steph continued: “I love science and maths, and things at school but I wasn’t naturally good at it.

“I had to really graft like, my physics A level was probably the worst thing ever in my life.”

Before joining BBC Breakfast back in In 1998, at the start of her sixth form studies, Steph won an Arkwright Engineering Scholarship for her potential to be a future leader in the engineering industry. 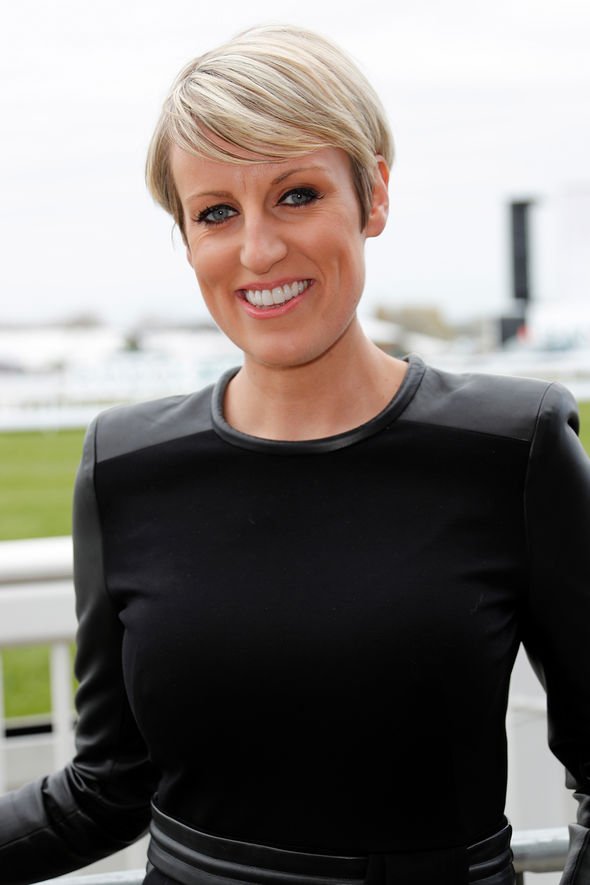 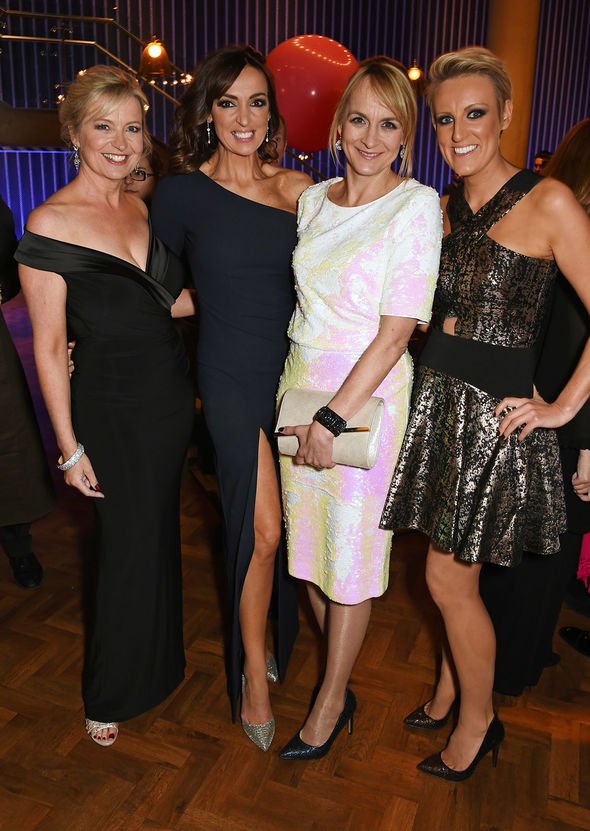 At the age of just 19 years old, Steph was awarded ‘Young Engineer for Britain’, and became a junior team member at  Black & Decker  saving them £150,000 a year by changing the production techniques used for their Leaf Hog product.

She then went on to attend the prestigious University College London, where she studied Science Communication and Policy in the Department of Science and Technology Studies.

In 2013 she was awarded an Honorary Doctorate by Teesside University.

Meanwhile, Steph recently sat down with Alex Jones, who grew teary as she admitted being “proud” of Steph’s achievements as the pair had come from a “similar background”.

Alex said: “I do have to ask because you know sometimes we get that sort of pinch me moment and can you believe… and did you ever think that you would have a show that was being created around you?

“It makes me really emotional for you, and like your own studio,” she added.

Since lockdown, she has been presenting The Steph Show on Channel 4 from the comfort of her living room, after leaving BBC Breakfast back in October.

Her new programme features a mix of celeb guests, cooking segments, real-life features and stories in the headlines.

However the show suffered a major blow this week when it saw no viewers tune in to watch it last week.

Now bookies Labdrokes have slashed odds that Channel 4 will opt to ditch the show altogether.

The Steph Show has now been renamed Steph’s Packed Lunch and airs on Channel 4 weekdays at 12.30pm.