Helen Skelton says country 'is coming together in mourning'

Helen Skelton, 38, has been keeping herself busy since she announced she had split from her husband Richie Myler, 32, after an eight-year marriage and three children. As she prepares for Strictly Come Dancing next week, Helen shares her “grief” as it’s “something we all have to deal with” as she moves on from Richie.

Grief is something that all of us have to deal with.

Helen presented a show on BBC Radio 5 today and shared a short video to her 325,000 Instagram followers enticing them in.

The Countryfile presenter began: “A lot of people in my job do what we do because we like being part of moments that bring the country together.

“Normally that’s celebratory things like the Olympics or World Cup Finals. This is a coming together of a different kind.

“It’s coming together in the morning and in grief. And grief is something that all of us have to deal with at some point in our lives. 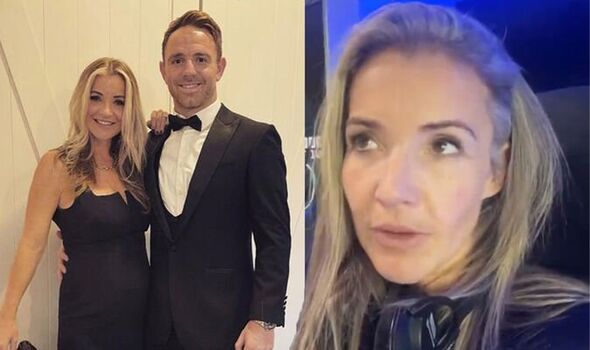 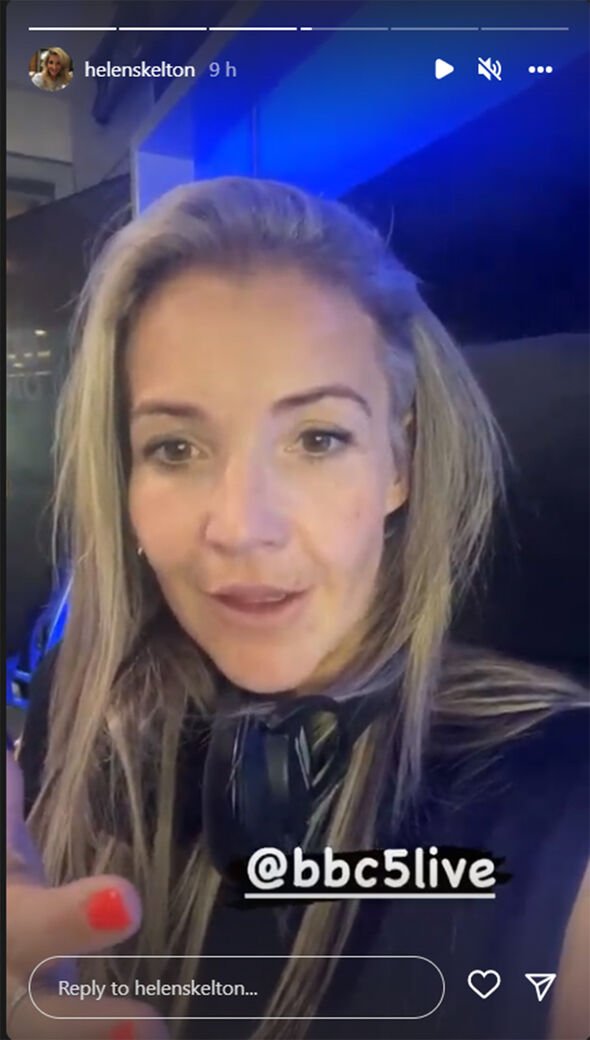 “So however this week’s news has affected you, I hope you are finding strength and I hope you’re finding the chance to celebrate a life that touched many people.”

This comes as the star admitted how much “chaos” was going on in her life since she split with Richie.

Appearing on an episode of ITV’s Lorraine back in July, Skelton seemed flustered having to rush off mid-interview to control her barking dog.

“Helen, it’s so good to see you. You’ve had a bit of a rough time, I know. But the best way to get over stuff is to just get out there again – out there working,” Lorraine began. 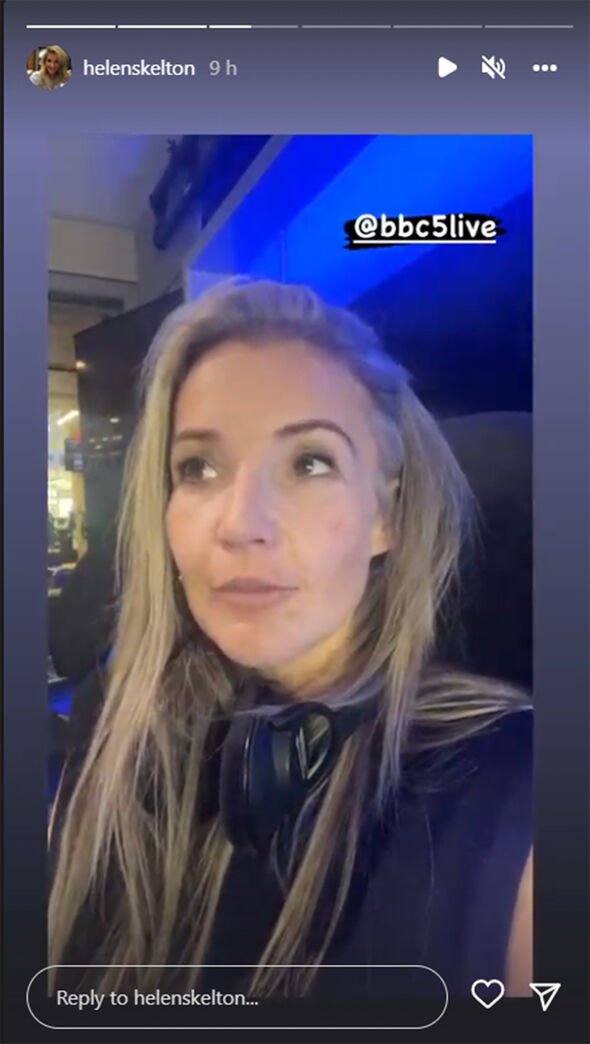 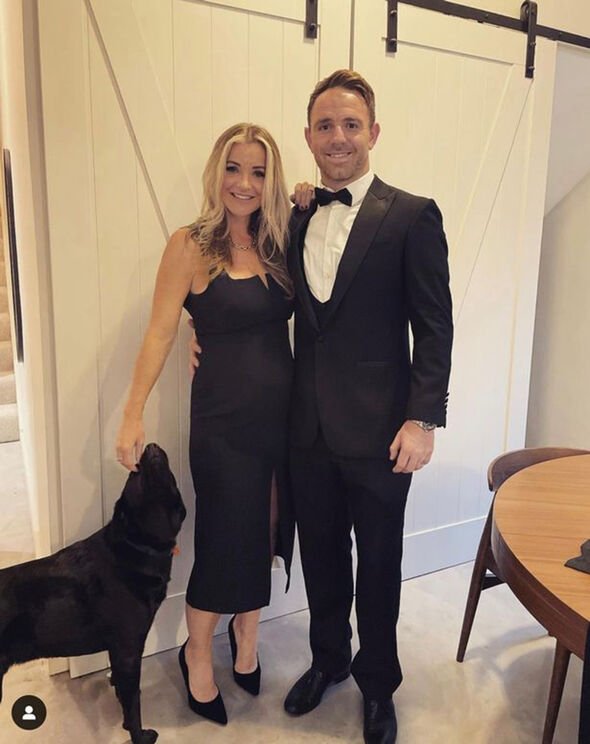 Before Skelton replied: “I think anybody in my position would say the same,” as her dogs began to bark in the background.

“I’ve got three small children and a very loud dog as you can hear.”

Turning to her dog, Helen said: “Stop it! They timed it perfectly, didn’t they?!”

Smiling away, the star went on to say how she has roped in her mother to help with her and Myler’s three young children Ernie, seven, and Louis, five and baby Elsie, six days of the week whilst she returns to work.

“Monday morning when you’ve got to get the kids to school is just… It’s the same drill every day but somehow it’s always chaos!” Skelton continued to explain to the Scottish daytime presenter.

“Get the socks on, get their shoes on, where’s their school bags?!

“So mum’s in control but she forgot to put her granny magic onto the dogs, sorry!”

Helen will battle it out for the Glitterball Trophy on Strictly this year alongside the likes of Kym Marsh, Will Mellor, Richie Anderson and Kaye Adams.

As she began training Helen proved all was well behind the scenes as she told fans she understood why people raved about taking part.

Helen wrote on Instagram: “Totally understand why people rave about being part of this show in the way they do…

“Smiles and laughter are infectious. Very grateful to be part of the class of ’22’ still in awe this is technically work.

“For however long it lasts I have already made memories to last a lifetime. #strictly #launchshow #strictlycomedancing #grateful #bbc.”