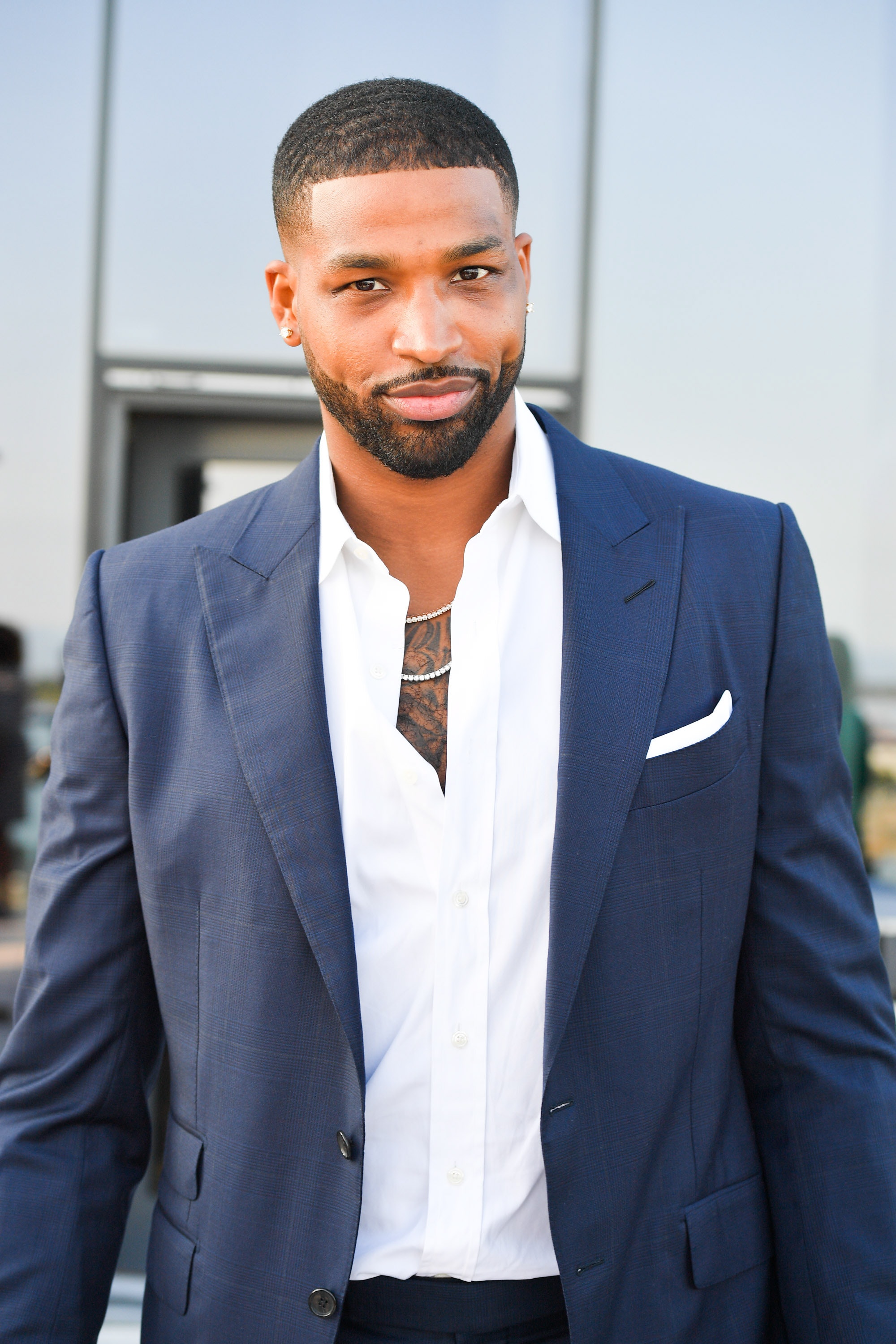 Tristan Thompson is in some hot water. The NBA star reportedly sent Sydney Chase a cease-and-desist letter after she claimed that they hooked up earlier this year, but the Instagram model made it clear she won’t be complying with his demands. Sydney Chase’s Instagram after Tristan Thompson denied cheating rumors detailed how she plans on handling his cease-and-desist, and things are really heating up now. (Elite Daily reached out to Thompson’s rep for comment on her claims but didn’t hear back in time for publication.)

"I finally received the cease & desist hours after I made my post online," Chase wrote on her Instagram Story on May 5. "It was first sent to an email I no longer use. However, I’m moving forward with the truth & am choosing not to comply. I will not be called a liar."

The IG "post" to which Chase is referring is from earlier that same day, when she claimed she did not receive a cease-and-desist letter "from anyone," even though Page Six reportedly obtained proof she might be lying. "I have not received a cease & desist from anyone," Chase initially wrote. "The articles are giving false information." However, even though she’s since confirmed receipt, it doesn’t seem like she’s ready to back down on her cheating claims just yet.

Apparently, Chase isn’t the only one who received a cease-and-desist letter from Thompson’s lawyer. No Jumper podcast host Adam John Grandmaison was reportedly also sent one after he published his April 22 interview with Chase, during which she claimed she hooked up with Thompson in early 2021 before realizing he was back with Khloé Kardashian. "He told me he was not in a relationship anymore, so I said OK," Chase said in the segment. "We talked, we hung out multiple times, we went out together, everything."

Grandmaison’s cease-and-desist — which was reportedly obtained by Page Six — reportedly states Chase made "numerous false and defamatory statements" about Thompson on the podcast, and on May 4, Grandmaison opened up about the letter to Page Six. "Yeah, we got a cease-and-desist and deleted it," he said. "Honestly, I wouldn’t have posted it in the first place if I knew it was going to mess up a relationship."

This isn’t the first time Chase has spoken out since her initial cheating claims. During an April 27 TikTok, Chase claimed Thompson contacted her as recently as April, following his daughter True’s third birthday party… and he also apparently contacted her after her No Jumper appearance. "The last time we had contact — besides when he messaged me after finding out about the interview — it was the day after his daughter’s birthday party," she said in the video, which she captioned, "Yes the Tristan rumors are true."

And sadly, this isn’t the first time the Boston Celtics player has been accused of infidelity. In April 2018, TMZ shared a video of Thompson seemingly kissing another woman who wasn’t Kardashian. And then a few months later, the athlete reportedly kissed Kylie Jenner’s BFF Jordyn Woods on the lips while they were at a house party. The drama compelled Kardashian to end her relationship with Thompson, but by March 2021, fans were convinced True’s parents were back together. However, after Chase’s cheating allegations, it seems like the couple may be on the outs once again.

Though Kardashian’s response to the cheating rumors has been cryptic so far, she was reportedly spotted without her massive diamond ring, which fans believed to be a gift (and maybe even a proposal) from Thompson. Now that their relationship is possibly on the rocks, it’s unclear whether a wedding is still in the future for these two. The only thing I’m sure of is that Chase still has a lot more things to say.