Taylor Swift will be forced to defend herself against copyright claims in front of a jury after a federal judge ruled the lawsuit will go to trial.

Swift, 31, is being sued by songwriters Sean Hall and Nathan Butler, who claim that her 2014 hit Shake It Off lifted lines from their 2001 song Playas Gon’ Play, which was performed by the girl group 3LW.

The case was previously dismissed by a judge, but the successful appeal means the songwriters will get to make their case in court. 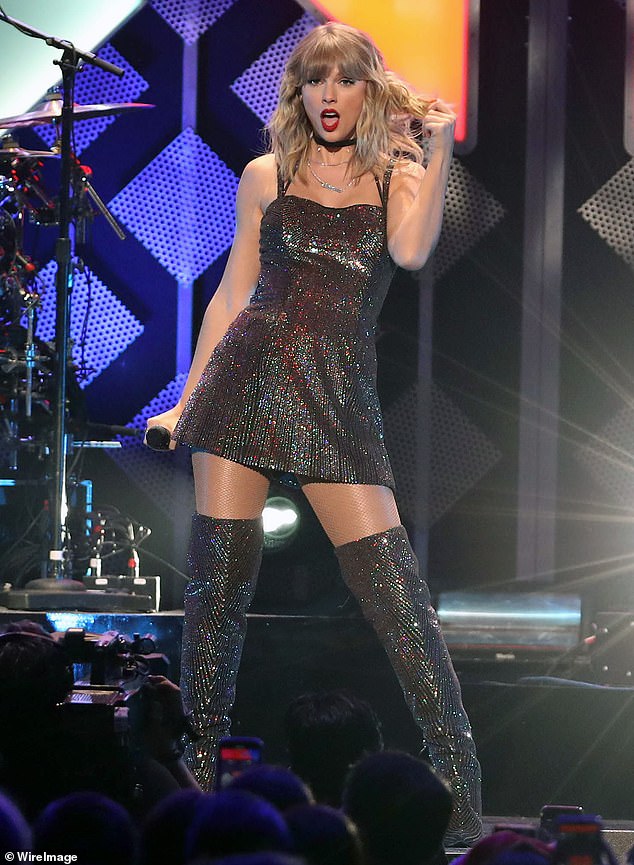 On trial: A federal judge ruled Friday that Taylor Swift will have to go to a jury trial over claims that she reused lines from 3LW’s Playas Gon’ Play in her 2014 hit Shake It Off; seen in 2019 in NYC

U.S. District Judge Michael W. Fitzgerald allowed the case to go to trial after determining that a jury could find that she had plagiarized the lines.

The lines ‘players gonna play’ and ‘haters gonna hate’ are featured in similar versions on each song.

A previous judge had determined that the similar lines were too ‘banal’ to count as copyright infringement.

He listed 13 songs from past decades, including Fleetwood Mac’s Dreams and The Notorious B.I.G.’s Playa Hater, that included similar lines to back up his contention. 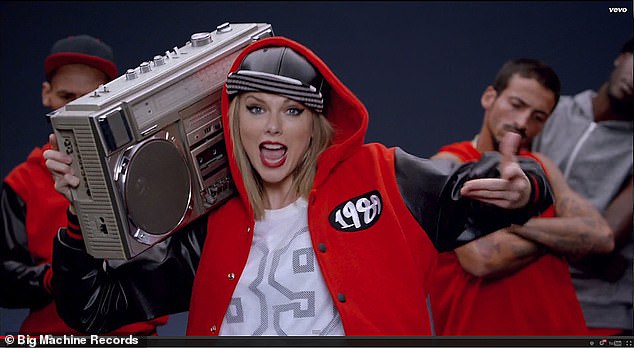 Similarities: Both songs include variations on ‘players gonna play’ and ‘haters gonna hate’; Swift seen in her Shake It Off video 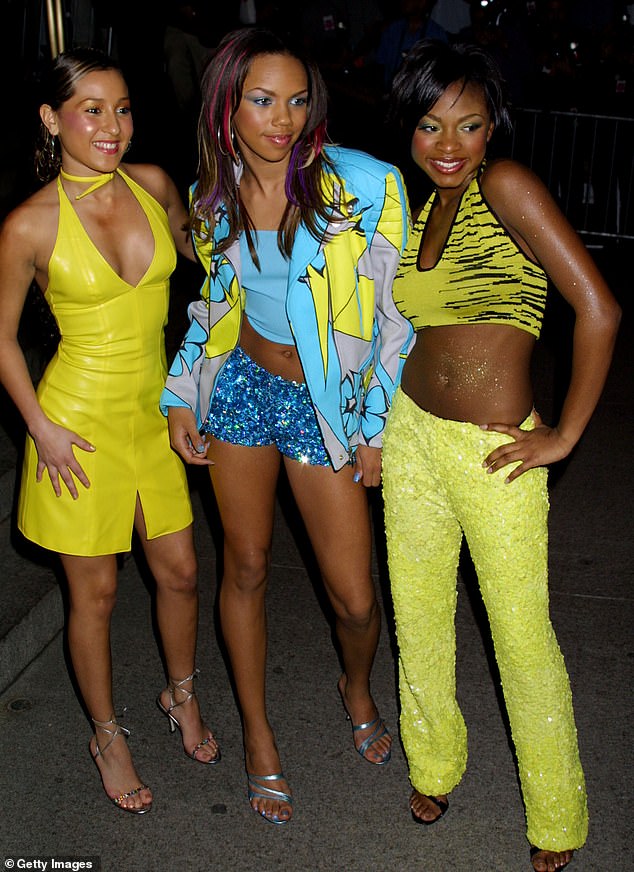 Not unique: A judge previously dismissed the case, saying the Playas Gon’ Play lines Swift was accused of reusing had appeared in similar form in earlier songs by Fleetwood Mac and The Notorious B.I.G.; 3LW seen in 2001 in NYC