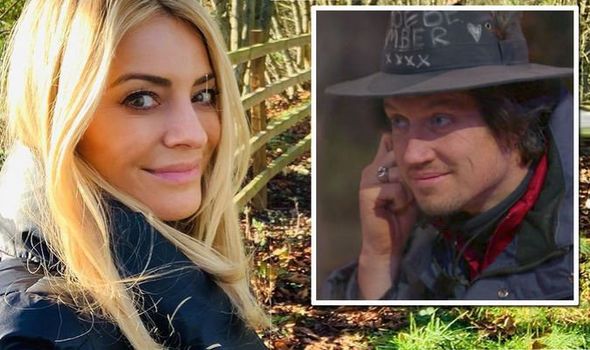 Strictly Come Dancing host Tess Daly was delighted to see her husband Vernon Kay send a message to her children while taking part in a live trial on I’m A Celebrity… Get Me Out Of Here!. The mum-of-two, who shares daughters Phoebe, 16, and Amber, 11, with the former Family Fortunes star, said the children were “made up,” before revealing the signal he sends when he is thinking about her.

Tess took to Instagram to share footage of her husband waving to the camera during a live segment on the reality show.

He mouthed hello to his daughters while taking part in Friday night’s trial, which saw all 12 contestants compete in two teams, the Lords and Ladies, for a royal banquet.

“Loved Vernon waving hello to Phoebe & Amber tonight!” she told her 599,000 followers in the caption of her post.

“So sweet they loved it!” she said. 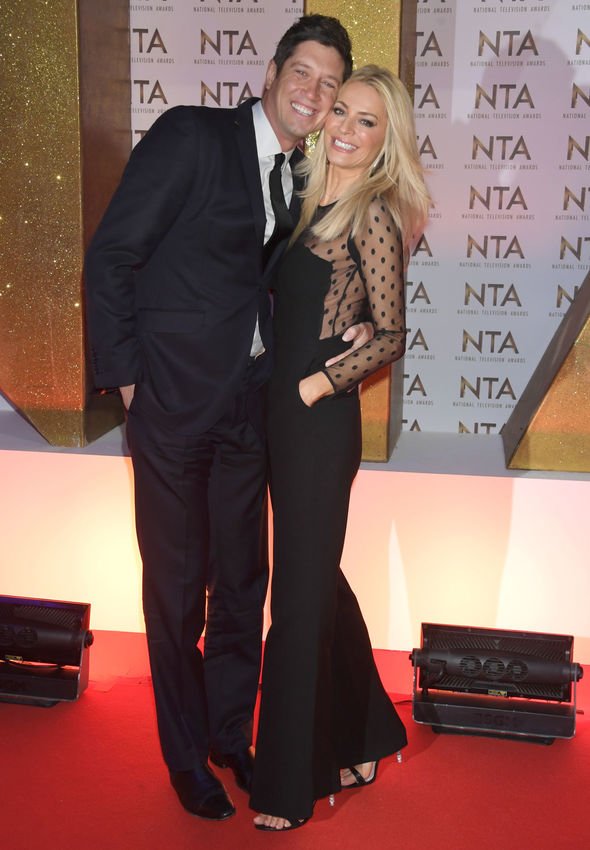 “They were so happy because it was the first time they were watching together. It’s been a bit late for Amber but it’s Friday night so she was allowed up!

When asked if Vernon had sent a message to her, Tess revealed that he had a special sign for his wife.

“He touches his left ear as a signal for me,” she divulged. 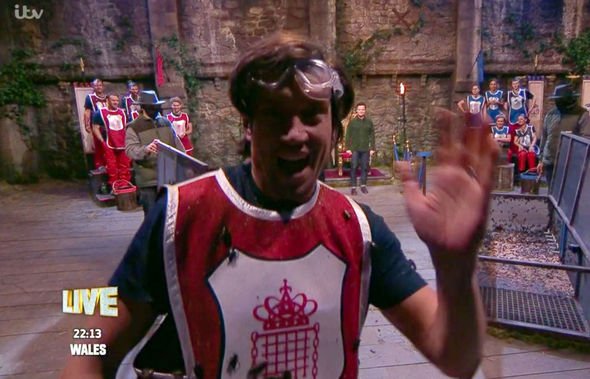 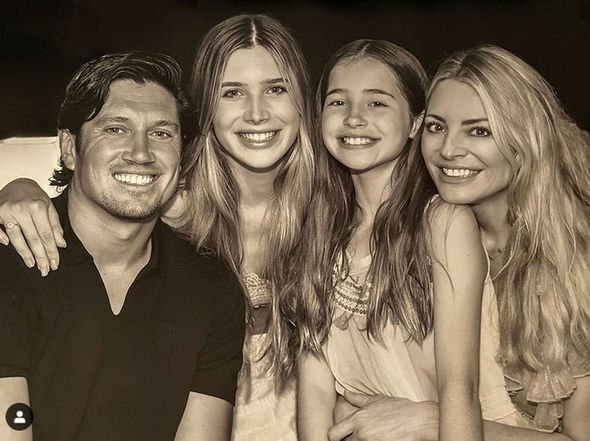 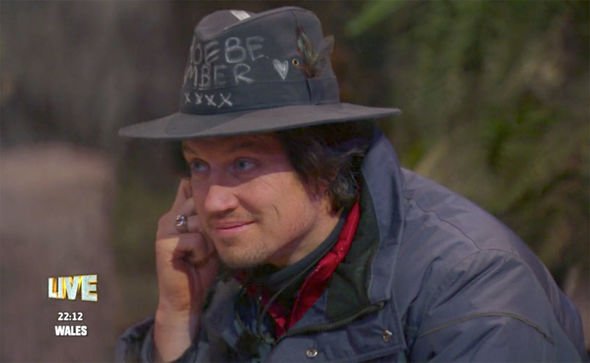 Following a busy weekend of filming Strictly Come Dancing, Tess caught up on the latest instalment of I’m A Celebrity in her dressing room.

She could be seen watching her husband on TV in a satin dressing gown, during a quick break on set.

The BBC star has also been sharing sweet throwback snaps of the couple, who have been married for 17 years.

Yesterday she posted a photograph of the duo when they renewed their wedding vows.

“So sweet listening to Vern recount the story of surprising me with renewing our vows. Here’s a picture from that special day,” she captioned the snap, which also featured their young daughters.