Besides being Food Network stars, there aren’t too manythings that the Barefoot Contessa Ina Garten and Rachael Ray have in common.While Garten is known for creating fancier, moregourmet fare, Ray made her career creating no-fuss menus meant for busypeople who wanted to get dinner on the table in 30 minutes or less.

That’s not to say that onestyle is better than the other — both women have impressive followings and theirunique recipes appeal to different tastes. But there is one very important lifedetail that both Rachael Ray and Ina Garten share that most people probably don’trealize. 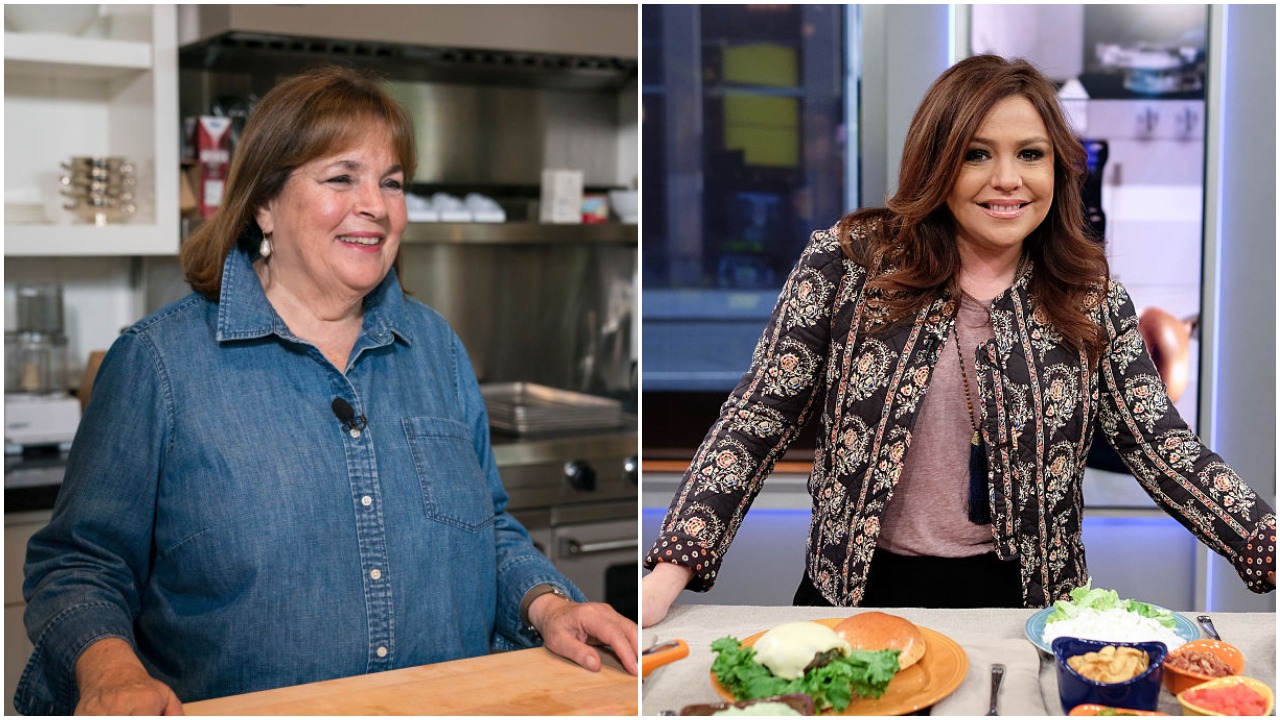 Neither Rachael Ray nor Ina Garten has children

Both Food Network hosts and cookbook authors openly share details about their private family lives. And one interesting commonality is that both women decided to focus on their careers rather than motherhood.

That dedication to work has certainly paid off. Both Ray and Garten achieved success in their fields and even without kids, both have been super busy promoting their products and whipping up delicious recipes fans can’t get enough of.

Kitchens are my HAPPY place. Cooking is as good for my soul as it is for feeding any appetite.⁠⠀ ⁠⠀ After so many years I still feel uncomfortable on camera — I know, it's weird considering it's what I DO — but I couldn't be more fulfilled ?⁠⠀ ⁠⠀ Grateful that NEW episodes of #30MinuteMeals are back on Saturdays @foodnetwork!

During an interview, Ray admitted that she can’tstand sitting still. “Relaxingfreaks me out. … It just freaks me out. I’m not good with the calm … I’mhigh-strung … I’ve been in a knot since birth. I want to stay that way,” shesaid.

And all that energy is currently channeled into books, shows, a magazine, TV shows, and multiple product lines. Her busyness is also a huge reason she decided to skip having kids.

“I work too much to be an appropriate parent,” she told People. “I feel like a bad mom to my dog some days because I’m just not here enough. I just feel like I would do a bad job if I actually took the time to literally give birth to a kid right now and try and juggle everything I’m doing.”

Ray is married to John Cusimanoand both have said they don’t feel like they’re missing out on anything, evenwithout children.

Back when Jeffrey and I were dating, he wrote me a letter (which I still have!). He said he wanted to take me to Paris but maybe before we can afford to stay in a hotel, we'll go camping; then later we could stay in a hotel; and maybe someday we could afford to have an apartment in Paris. Jeffrey, you've made all my dreams come true! #besthubbyever

The Barefoot Contessa and her husband Jeffrey have a sweet and loving relationship that would melt the cold heart of any cynic. One reason they have so much devotion to each other is the undivided attention they pay to each other.

Both were also onthe same page about not having children. “We have more freedom because wedecided not to have children—that’s made a huge difference,” Garten revealed toPeople. “Every year for many years we had that conversation. It would keepcoming up and we would say, ‘Oh, let’s just wait.’ Eventually, we said, ‘Whatare we still having this conversation for?’”

Besides not havingchildren, both Ray and Garten are also beloved Food Network hosts withsuccessful product lines and legions of devoted fans. They may have chosen a differentpath compared to many others, but they’re happy and thriving just the same.