The 7 best movies coming to Disney Plus in September 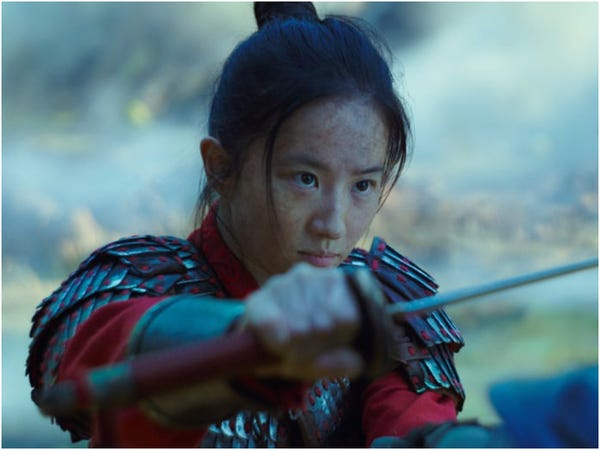 Disney Plus continues to grow its movie library every month, and in September it's delivering some favorites from its Fox vault as well as a world premiere (that you'll need to spend $29.99 to watch).

Also, "The Mighty Ducks" fans rejoice, the entire trilogy is now just a click away.

Here are the 7 best movies to watch on Disney Plus in September: 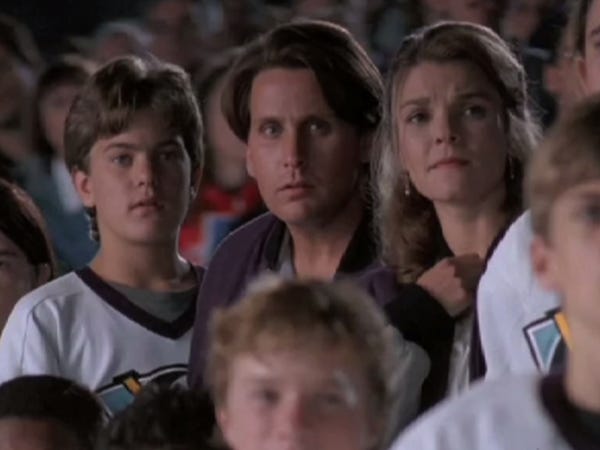 This is the sequel to the hit original movie in which Emilio Estevez plays the coach of a rag-tag youth hockey team. This time, he and the gang are to represent the US in the Junior Goodwill Games. But there are new challenges for the squad, such as all of them suddenly receiving public recognition, which goes to their heads.

"D3: The Mighty Ducks" and the first "Ducks" movie are also available on Disney Plus if you want to watch the whole trilogy. 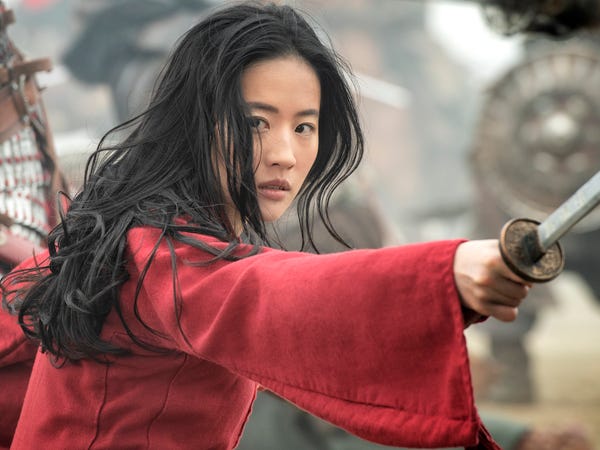 The live-action retelling of this beloved Disney animated movie is uplifting and filled with excellent fight sequences. There aren't any songs like the original movie, and the tone is certainly more serious, but it has the same spirit of women empowerment.

To watch the movie, you'll need to pay $29.99, but you keep the movie for as long as you are a Disney Plus subscriber. 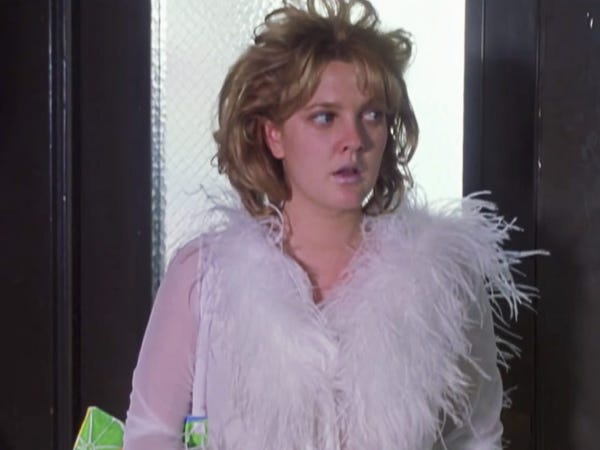 This great rom-com stars Drew Barrymore as a newspaper reporter who goes back to high school for a story she's writing. And though all the awful insecurities of when she was a high schooler come rushing back, she finds herself suddenly becoming one of the popular girls this time around (thanks to her brother David Arquette).

And how about the soon-to-be-famous cast: James Franco, Jessica Alba, and Leelee Sobieski. 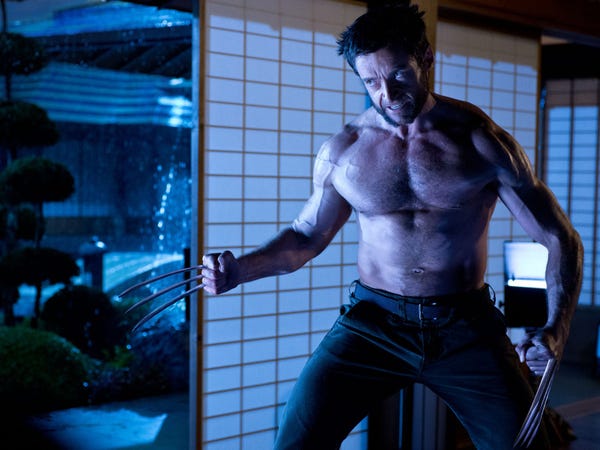 Director James Mangold enters the X-Men world and with Hugh Jackman as the title character the two put together a strong addition to the Logan-focused franchise. 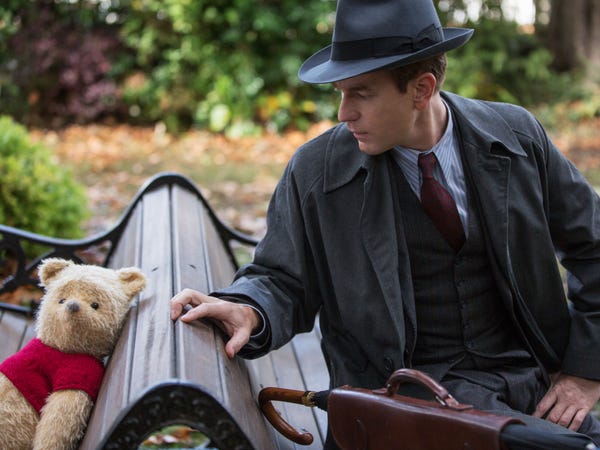 Ewan McGregor plays Christopher Robin all grown up. But when he encounters Winnie-the-Pooh, his old friend from childhood, suddenly it's like he's back in Hundred Acre Wood. 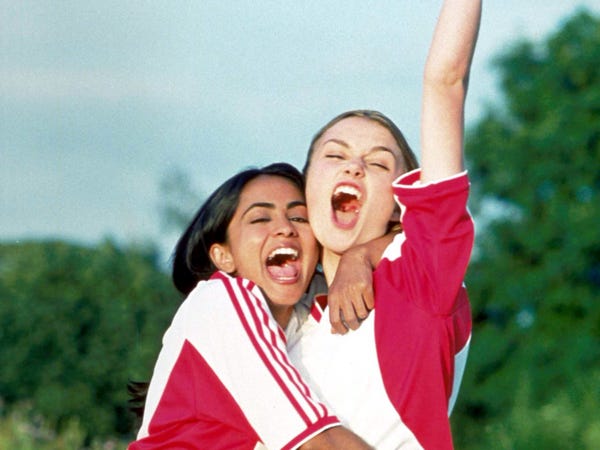 A global sensation when it came out in 2002, Parminder Nagra plays Jess, who rebels against her parents so she can play on the soccer team.

Along with the girl power theme of the movie, it also features soon-to-be-big stars Keira Knightley and Jonathan Rhys Meyers.

"Ever After: A Cinderella Story" (Available September 18) 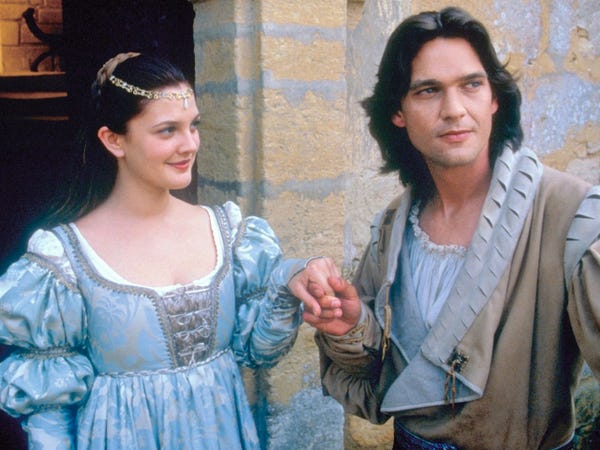 So what kind of story would "Cinderella" be without all that Disney magic? It would be this.

Drew Barrymore plays Danielle, a girl who has a wicked stepmother (Anjelica Huston) and catches the eye of the prince. But there's no glass slipper to be found in this tale.

To watch these movies, you'll need a subscription to Disney Plus. You can sign up for $6.99 per month or $69.99 per year. (When you subscribe to a service through our links, we may earn money from our affiliate partners.)