Queen Elizabeth II is bringing her boys together to hash things out once and for all!

Her Majesty has officially requested the presence of Prince Harry, Prince William, and their father Prince Charles for a special meeting at her country home of Sandringham, Norfolk, on Monday, January 13, People reports. Sources told the outlet on Saturday that the Royal roundtable has been called so the family can figure out their next steps amid all of this #Megxit drama!

This will mark the first time the group has been in the same room together since the Duke and Duchess of Sussex announced their big plans to step down as senior members of the Royal family and seek financial independence on their own.

We’re told Meghan Markle might also participate in the discussion via phone if it happens within the right timeframe, bearing in mind that she is currently in Vancouver Island, Canada.

But, let’s be real. Considering what’s at stake, we just know the former Suits star wouldn’t miss that chat for the world! LOLz.

The outlet’s source says the Queen wants all parties to “talk things through” and come to a definitive resolution that works for the Sussexes and the rest of the monarchy.

Read through what the palace source had to say about it all in full (below):

“Following a series of meetings and consultations across the last few days, there is a range of possibilities for the family to review which take into account the thinking the Sussexes outlined earlier in the week. As we have said previously, making a change to the working life and role of the monarchy for the Duke and Duchess of Sussex requires complex and thoughtful discussions. Next steps will be agreed at the meeting. The request for this to be resolved ‘at pace’ is still Her Majesty’s wish. The aim remains days not weeks. There is genuine agreement and understanding that any decision will take time to be implemented.”

Sounds like the clock is ticking extra loudly for Harry’s grandmother!

On Friday, we told you how Her Majesty gave government officials with 72 hours to determine the logistics of how Archie Harrison‘s parents could continue their duties part-time.

You do the math here: three days from that decree means some time on this coming Monday, so we’re inclined to think a decision — or at least, some progress — has been made in that department. Time’s up, y’all!

Of course, whatever conclusions they might’ve come to still need to get the final stamp of approval from the group. There’s most likely more on the agenda, too, as the Queen asked her team to put together a blueprint for situations like this that could potentially apply to younger generations of the royal family, including Princess Charlotte and Prince Louis.

Speaking to that last bit, the insider also added:

“There is a range of possibilities for the family to review.”

Perezcious readers, what do U think will ultimately come of this high-profile chat?

We’ll be sure to keep you all in the loop with updates as we get them but in the meantime, let us know your thoughts on all of this in the comments section (below)! 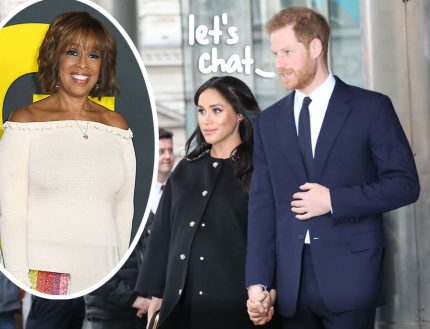 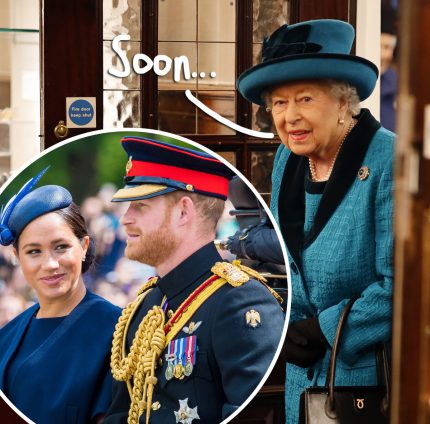 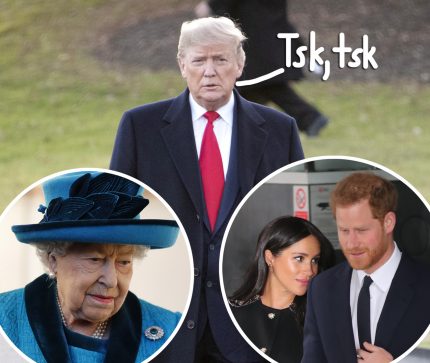 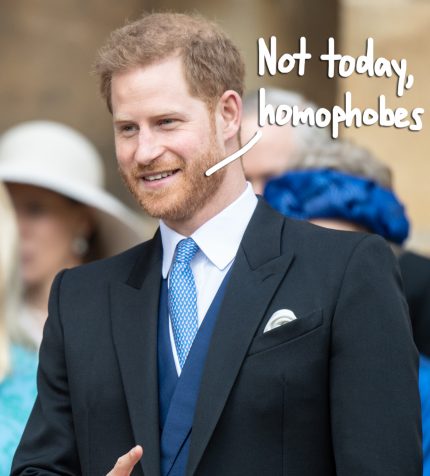