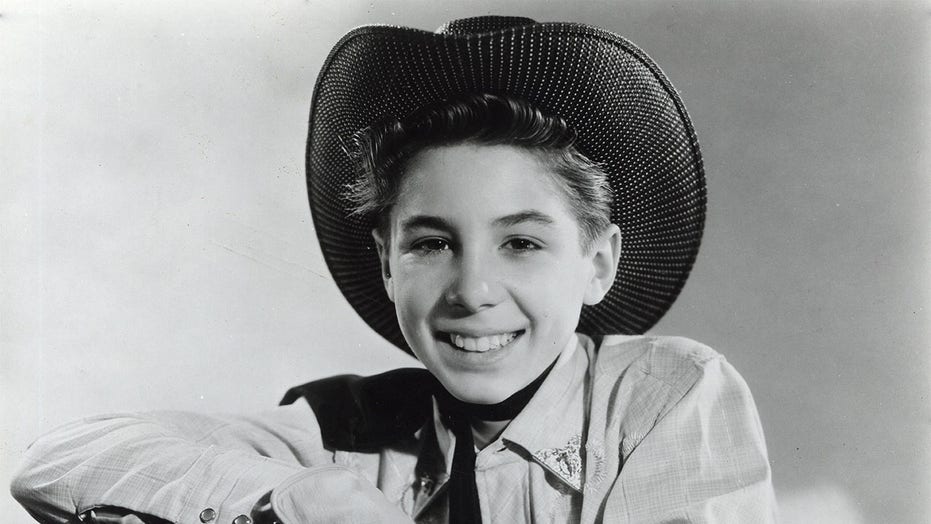 Actor Johnny Crawford, known for playing Chuck Connors’ son in the ABC series “The Rifleman” from 1958-63, has died. He was 75.

In “The Rifleman,” Crawford played Mark McCain, son of Civil War veteran Lucas McCain, played by Connors. He was nominated in the best supporting actor (continuing character) in a dramatic series category at the Primetime Emmys in 1959. He was 13 at the time.

In 2019, Crawford was diagnosed with Alzheimer’s disease before he contracted COVID-19 and then pneumonia. 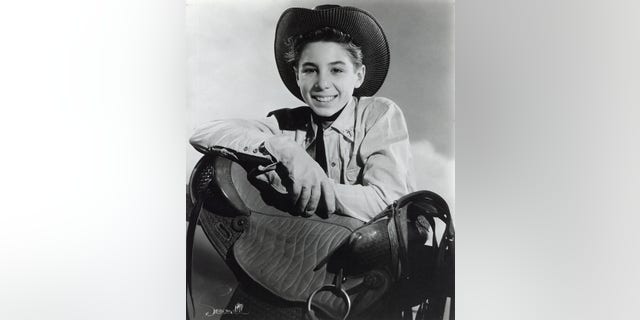 Crawford was one of 24 Mouseketeers in the first season of ABC’s “The Mickey Mouse Club.” His early TV roles included “The Lone Ranger,” “Cavalcade of America” and “The Count of Monte Cristo.” After “The Rifleman,” he also had roles in “Rawhide,” “Hawaii Five-O” and “The Big Valley.”

The actor had intermittent appearances in film and television over the years, including Prince Ignatius in series “William Tell” (1987-88). His last screen credit was in “The Marshal” (2019).

Crawford also had a musical career, including a recording contract with Del-Fi Records. His song “Cindy’s Birthday” was at No. 8 on the Billboard Hot 100 in 1962. Other tracks by him include “Rumors,” “Your Nose Is Gonna Grow” and “Proud.” 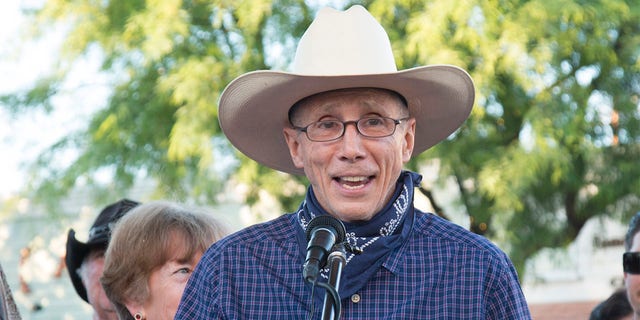 Television and film legend Johnny Crawford speaks at his star unveiling ceremony at The Walk of Western Stars on April 21, 2016, in Newhall, California.
(Photo by Tasia Wells/Getty Images)

“My dear friend #JohnnyCrawford just passed away,” tweeted “Arrested Development” actor Scott Baio. “I pray for his wife Charlotte as she was by his side. Johnny was a real cowboy and will be greatly missed. He was an original Mickey Mouse Club member and played the son on The Rifleman.”