Paul O’Grady has waded into the debate about Disney’s Snow White on social media. The 65-year-old chat show host said it was time to take a look at other aspects of the “gruesome” fairytale if people had a problem with the kiss.

A Disneyland ride has been criticised for it’s scene which shows the Prince kissing the sleeping Princess from the classic animated film.

Some claim it shows a woman being kissed against her will.

Paul described the “non consensual kiss” as simply a “peck on the lips”, pointing out that it was not a “full on snog”.

As a child he believed the kiss to be a grieving prince paying his respects to the princess. 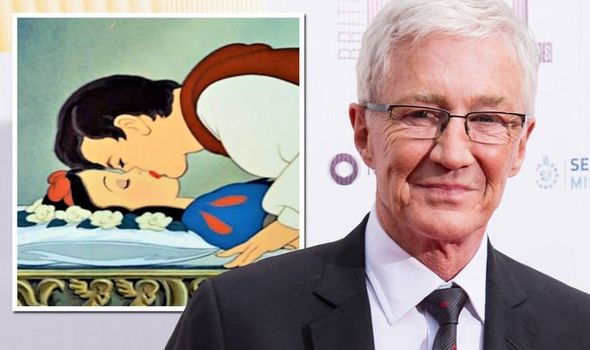 “I hear there’s been some fuss about a new Snow White ride at Disneyland because The Prince breaks the curse and wakes Snow White up with loves first non consensual kiss,” he wrote on Instagram in view of his 494,000 followers.

“Fairy tales are gruesome and if you’re going to object to a kiss then it’s time to take a look at Ms White’s psychopath of a stepmother.

“A jealous narcissist who dabbles in demonology and takes advice from a mirror and who orders her henchman to take Snow into the forest, murder her in cold blood, cut her heart out and then bring it back so she can indulge in a spot of cannibalism and have it for her tea.

“In the meantime Snow White having survived the forest has ended up as a domestic servant keeping house for seven miners,” the TV star added. 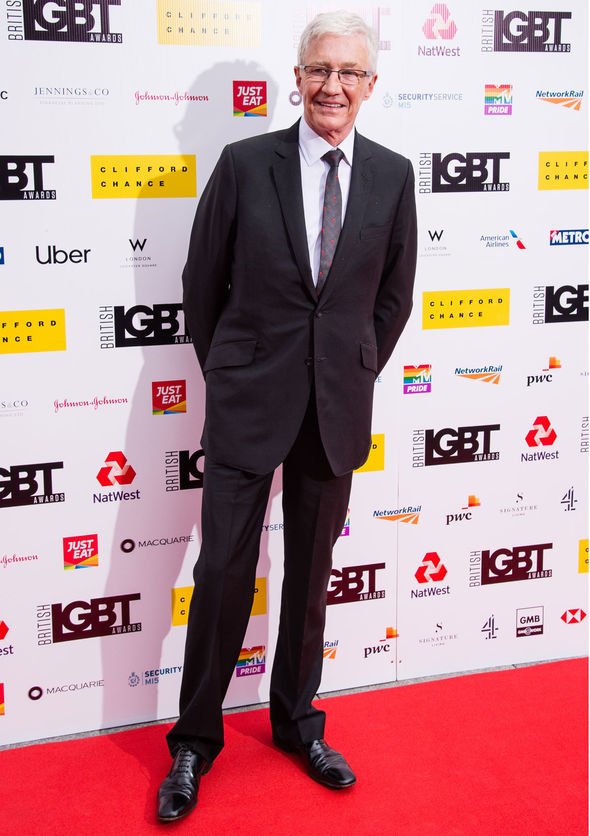 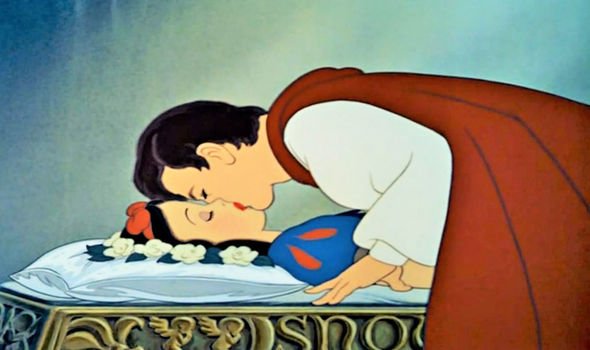 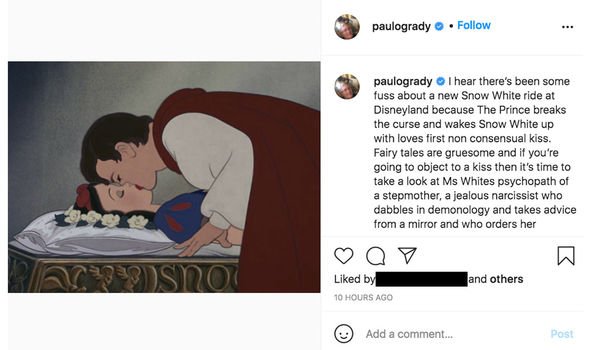 Paul continued: “Guaranteed she has help from the animals of the forest although I couldn’t see the squirrels method of washing the dishes by licking them clean likely to get past the Health and Safety lot.

“It’s a fairy tale and not real life and the kiss that’s caused all the fuss was only a peck on the lips and hardly a full on snog, there’s no tongues or owt like that.(sic)

“When I was a kid I just believed that the grieving prince giving Snow White a kiss was simply his way of paying his respects and nothing else.”

He went on to quip how the debate will affect the pantomime version of the story.

“Anyway, I doubt if there’ll be any waking a Princess up with a kiss in panto anymore thanks to Covid.

“I suppose the Prince will have to shout down her ear hole or give her a good shove to wake her.

“Not very romantic but I suppose it’ll do the job. #snowwhite #disney,” he signed off.

“If people look at Grimms fairy tales which the Disney ones were based off they’d have a lot more to complain about #leavedisneyalone #snowflakes,” one user remarked.