The Kardashian-Jenner family has a lot of friends that have been on the show!

Kim, Khloe, and Kourtney Kardashian, Kylie, Kendall and Kris Jenner have all seen their fair share of famous friends that have appeared on the show, most recently TikTok star Addison Rae.

But there is one longtime family friend who has been on the show, but they just revealed that they have never seen the show. 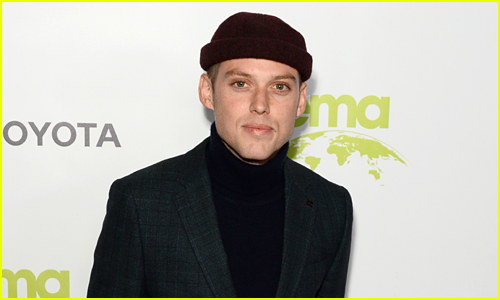 Harry Hudson recently shared that he hasn’t seen any of the Keeping Up With The Kardashians episodes, and he’s been in quite a few.

“I’ve never seen the show and I never know when I’m on it. It’s really just, like, I’m there to get lunch or just hanging out with my friends,” he told Us Weekly. “I don’t really pay attention. I’m just there to enjoy life.”

Harry, who is closest with Kendall and Kylie, also shared that they have really helped him grow personally.

“They’ve just been a staple in my growth as a human,” he said. “They became family and helped me through a lot of mental stuff, because they deal with a lot of s—t [behind the scenes] of things obviously.”

Keeping Up with the Kardashian
Celebrities