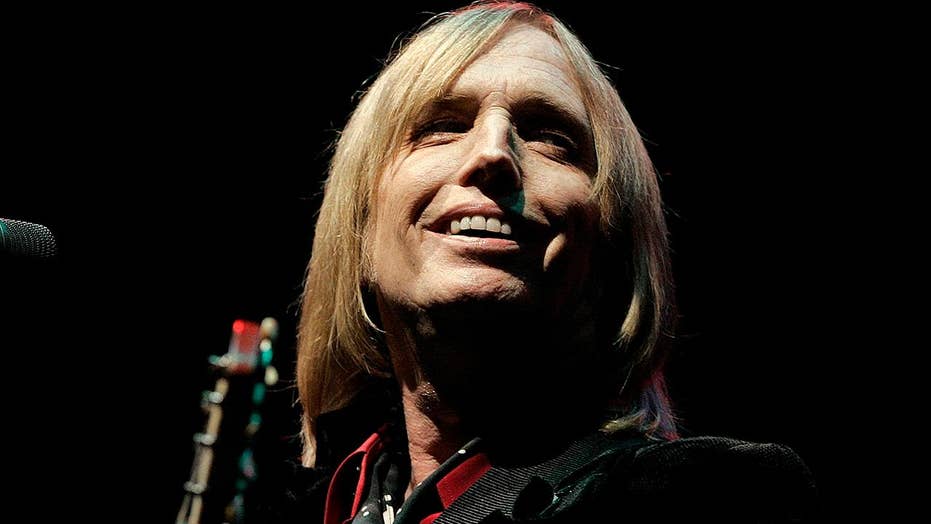 Soundgarden and estates representing Tupac Shakur and Tom Petty are among those suing Universal Music Group for materials lost in a 2008 fire.

In a suit filed this week in federal district court in Los Angeles, the artists allege that Universal failed to protect music ruined in the fire and to inform them of the full extent of the fire's impact, recently revealed by The New York Times.

Besides music by Petty and Shakur, the fire is believed to have destroyed master tapes and other recordings by Ella Fitzgerald and Chuck Berry, among others. The plaintiffs, who also include Steve Earle and the band Hole, are seeking compensatory damages in excess of $100 million.