How dare he! Trick Daddy went off on Beyonce and said she ‘can’t sing’ during a recent Clubhouse interview. Needless to say, the Beyhive was NOT happy with his words about their queen.

“Beyoncé ain’t trying to give back to music or nothing,” Trick Daddy said in a Clubhouse interview, according to the audio HollywoodUnlocked released. “Beyoncé don’t write music and barely can sing her motherf**king self. Beyoncé can’t sing!”

He didn’t stop there. Trick Daddy decided to continue to voice his “unpopular opinion” and said: “Beyoncé is to R&B, what Jay-Z is to New York. That’s why they together. Jay-Z ain’t never won the greatest rapper alive. [Whoever] put him on a level is that? New York lost and needed a hero. They wanted to be the Mecca of Hip Hop and they just handed it over to Jay-Z.” As soon as the interview went viral, the Beyhive had something to say about Trick Daddy’s comments.

Trick Daddy is really catching heat for his Beyonce diss. His name is already trending on Twitter. The rapper also claimed that his godmother trained Beyonce with “vocal lessons all her career.” The Beyhive is not going to let him live this down. No one disrespects Beyonce like that!

Beyonce is undoubtedly one of music’s biggest and most powerful stars. The “Single Ladies” singer has won a whopping 28 Grammys — so far. She recently became the most Grammy-winning female artist in history after her wins at the 2021 Grammys. Jay-Z has won 23 Grammys. Together, they have 51 Grammy wins. Now that’s power couple status. 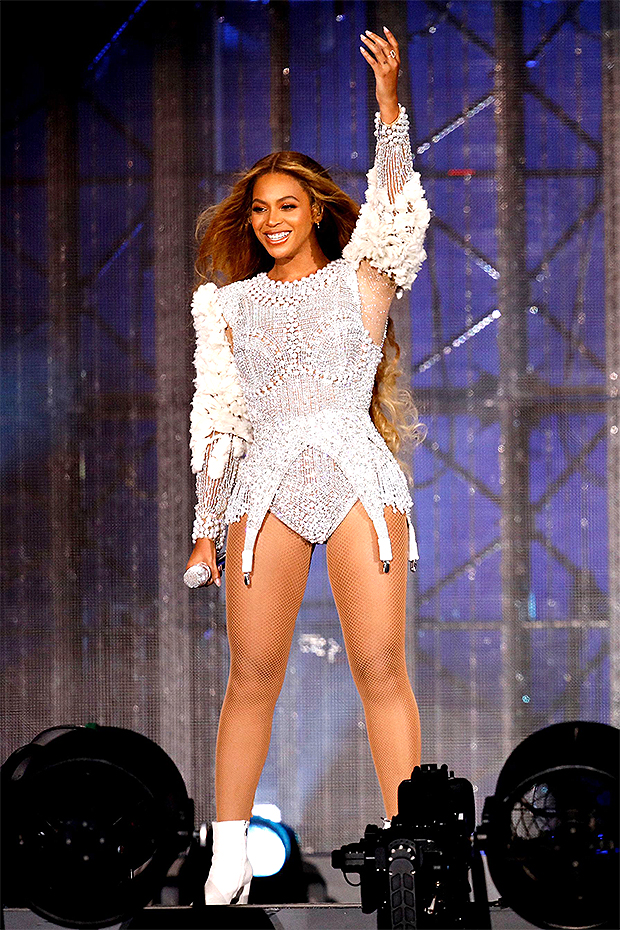 Trick Daddy recently made a surprise appearance during Eve and Trina’s VERZUZ battle on June 16. When Trina performed Trick Daddy’s “Nann,” she brought out the rapper to perform the track with her. The song was originally released in 1998 and was part of Trick’s second studio album.

Trick Daddy’s latest album, Finally Famous: Born a Thug, Still a Thug, was released in 2009. He has appeared on a number of tracks over the years, his most recent one being “Paradise” with Trina and Mike Smiff in 2018.