Bros for life! Dax Shepard gushed over his bro-mantic date with the “love of his life,” Brad Pitt — and the hilarious story has fans swooning.

The Parenthood alum, 45, has been an open book when it comes to his crush on the recent SAG Award winner, 56. While acting as guest host on the Ellen DeGeneres Show in September 2019, Shepard was starstruck when Ellen DeGeneres surprised him with a clip of Pitt admitting his own love for his fellow actor. 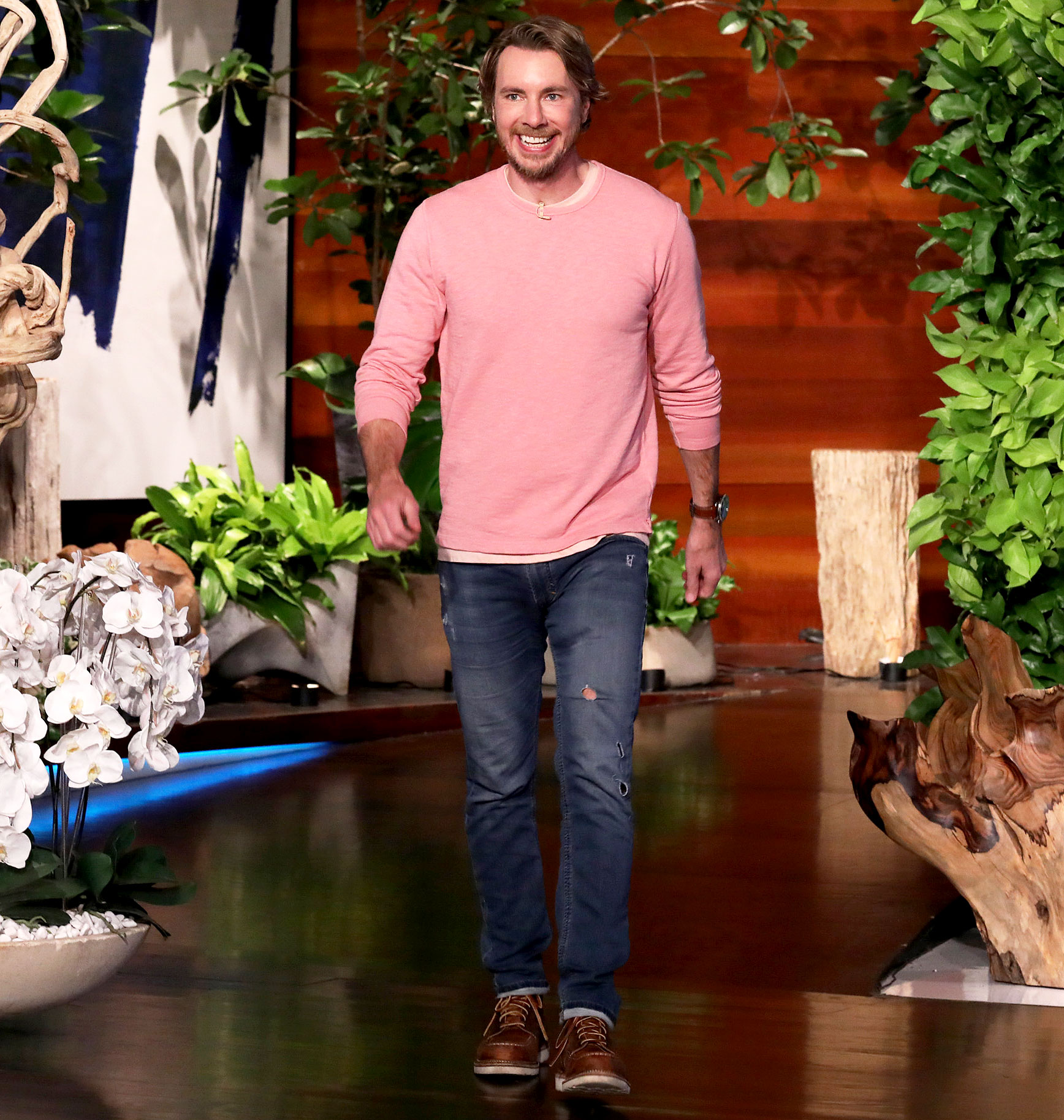 “I’m still not over it. When I see it again, I’m not over it,” the Bless This Mess actor said during his appearance on the same talk show on Tuesday, January 21. “Dangerous move for you to just do as a surprise … You get hit with something like that, love of your life, telling you it’s not unrequited and he likes you back? That’s overwhelming.”

Even more overwhelming for Shepard was the date he and Pitt had since learning about their true feelings for one another. The Ellen audience erupted into thunderous applause as the “Armchair Expert” podcast host described their Pretty Woman-inspired adventure.

“In Brad Pitt fashion, it was spectacular,” Shepard said. “We took a helicopter to a motorcycle track. We both love riding motorcycles. Just the two of us, just took a jaunt up this motorcycle track. I felt like Pretty Woman. I did. I felt like Julia Roberts in Pretty Woman. I was waiting for him to set that chopper down on Rodeo and let me just go wild in one of those stores with one of his credit cards … He’s everything you’d hope.” 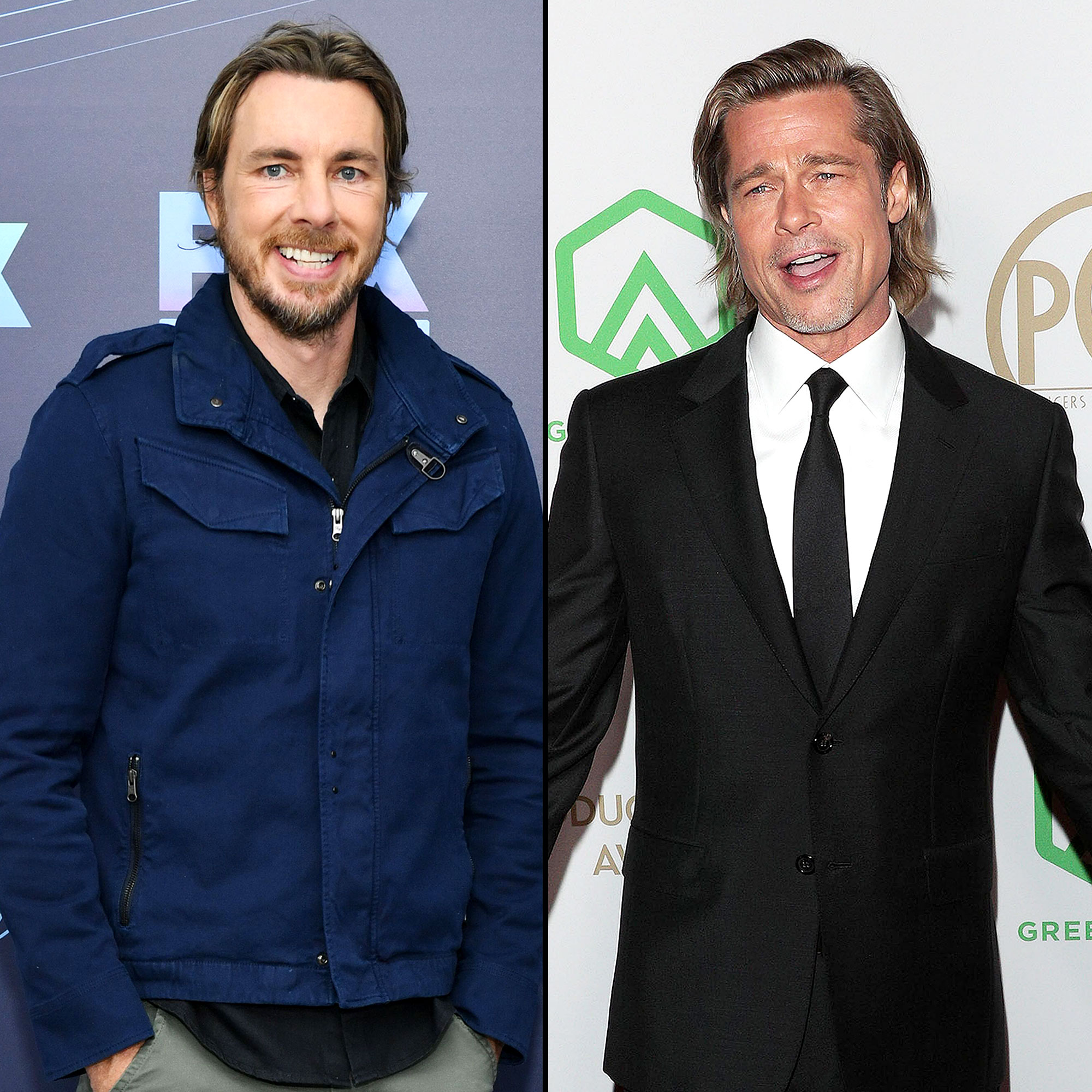 While the Hit & Run actor may have lived out his most romantic fantasy with the Once Upon a Time In Hollywood star, Shepard and his wife, Kristen Bell, keep their date nights relatively simple — if they have them at all. He and the Good Place actress, 38, tied the knot in October 2013 and are the parents of daughters Lincoln, 6, and Delta, 5.

“We’ve probably had nine [date nights] in the last six years, if we’re being honest,” Bell told Parade magazine in March 2019. “We play board games and the kids destroy the house and that’s just a fun Sunday … we’re boring.”

But when Shepard is ready for another big day out, he knows who to call.

“Single regret: when you ride motorcycles, you’re head to toe leather,” he said on Ellen. “So next date [with Pitt], hopefully will be to some kind of beach community where we can splash around a little bit.”