Home » Celebrities » Who Is Below Deck Med’s Matthew Shea?

Who Is Below Deck Med’s Matthew Shea? 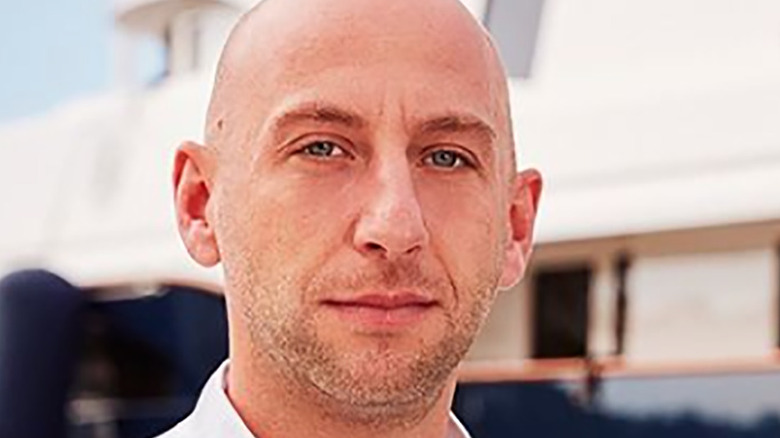 When “Below Deck: Mediterranean” Season 6 premieres June 28, there will be a mix of new and familiar crew members sailing aboard the Lady Michelle. One new member will be the ship’s chef, Matthew Shea, who will bring his culinary skills to the series, which follows a yacht’s crew as they cater to clients sailing to various locations in the Mediterranean.

In a preview video for the new season, Shea appears ready to add to the drama, expressing anxiety and concerns over a knee injury to the ship’s captain hours before his first charter. “I don’t feel like I can do this properly,” Shea tells Capt. Sandy Yawn, who then asks if he can do it with help. “I’m freaking out. I don’t know what to do,” Shea adds.

While it’s unclear if Shea makes it through the first episode as an intact crew member, many viewers might be curious: Who is the yacht’s new chef? 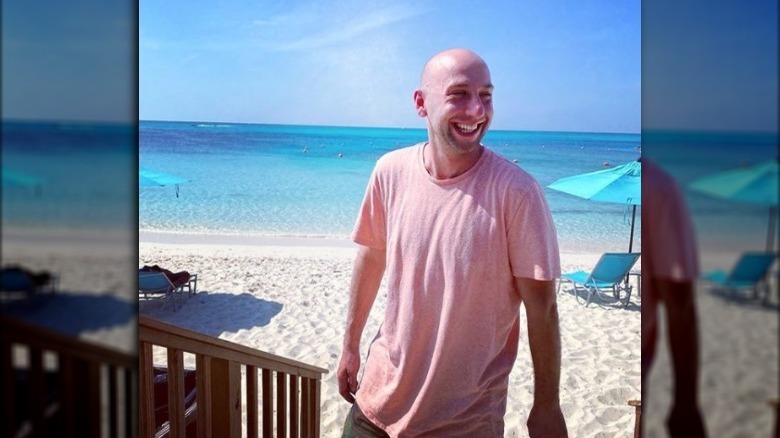 According to his bio on the “Below Deck: Mediterranean” website, Matthew Shea was born and raised in Rhode Island. He gained his love of cooking from his mother, who ran a macrobiotic cooking school. He knew by the time he was 12 years old he wanted to be a chef; his dream came true when he was hired as a chef’s assistant on tour with Greenpeace, where he worked with a classically-trained French chef. The experience also exposed him to a career in the yachting industry. His famous clients have included Hugh Jackman and Rupert Murdoch before he landed his job as a “Below Deck” chef.

Shea is also active on Instagram and has posted photos from his time as a crew member on “Below Deck: Mediterranean,” including an overnight layover in Saint Augustine, FL on June 4, indicating Shea survives the first charter.

According to The Daily Dish, the “Below Deck: Mediterranean” crew experiences “a serious crisis” in the premiere episode that will be “a shocking franchise first.” Viewers will have to tune in for the Season 6 premieres June 28 to find out whether or not the crisis involves Shea.

Below, Deck, Is, Matthe, Med's, who
Celebrities