Home » Celebrities » Who Stars In Naomi? Meet The Cast of The CWs New Series Here!

Who Stars In Naomi? Meet The Cast of The CWs New Series Here!

Naomi is premiering TONIGHT (January 11) on The CW, and we’re taking a look at who stars in the new show!

The new DC Comics series follows Naomi McDuffie, who is living her best life as a top student, skateboarder and Superman-stan, when a “stunt” in the middle of her hometown of Port Oswego turns her world upside down.

While Naomi’s doting parents – Greg and Jennifer McDuffie – are concerned with their daughter’s strange new fainting spells, the teen’s closest friends – Annabelle, Nathan, Lourdes, Anthony, and Jacob – join Naomi to help uncover who or what is behind the unexpected event that has the small military town buzzing.

A bit of sleuthing leads Naomi and her friends to discover that the owners of two local businesses – Dee and Zumbado – seem to know a lot more about the incident than everyone else.

Soon Naomi realizes that the mysterious event is just the beginning of a thrilling journey that will change her life and challenge her to question everything she knew to be true.

Meet the whole cast inside…

Tune in to Naomi, Tuesdays at 9pm ET/PT on The CW, next day on The CW app.

Keep reading to meet the cast! 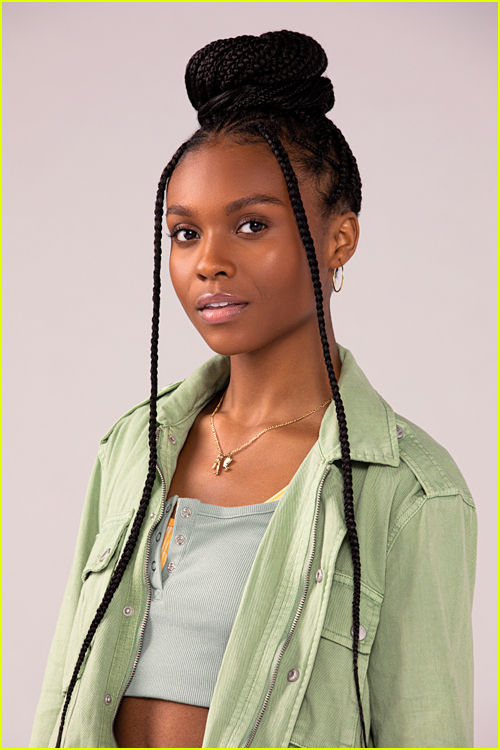 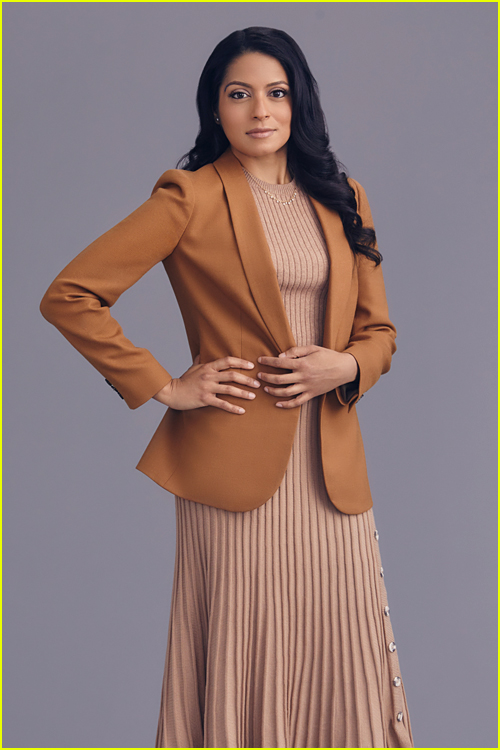 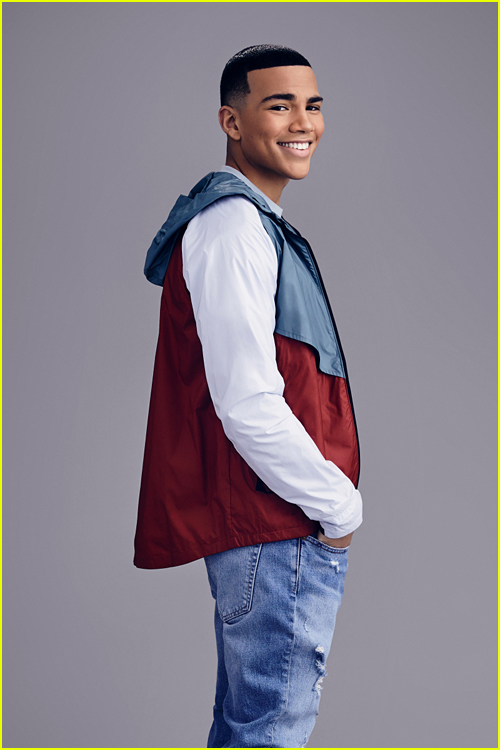 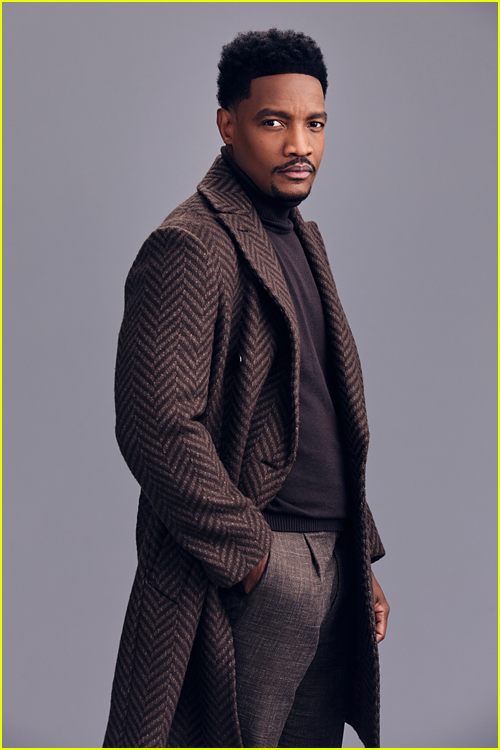 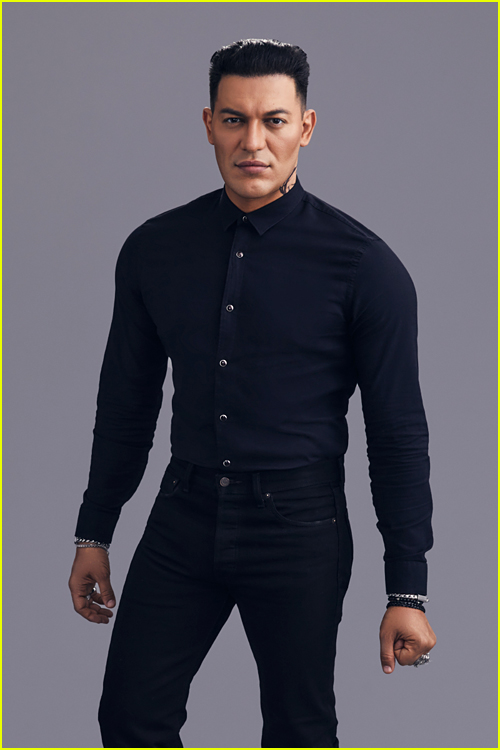 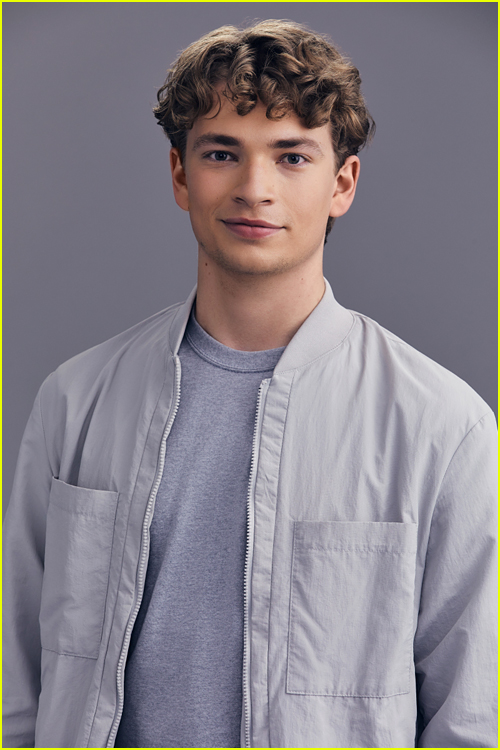 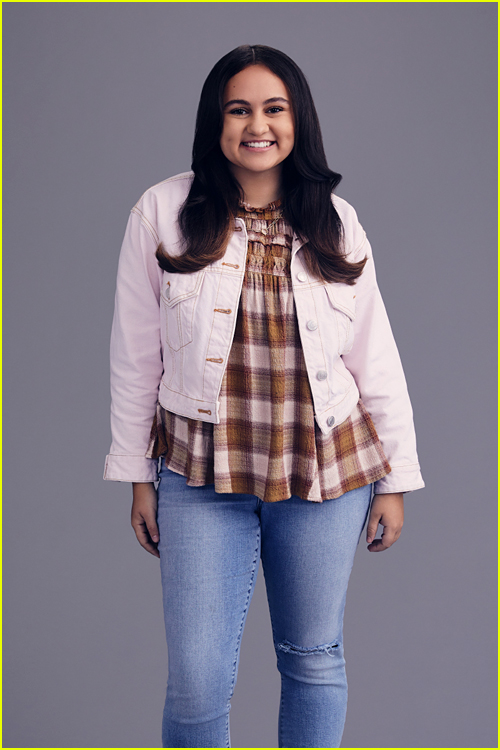 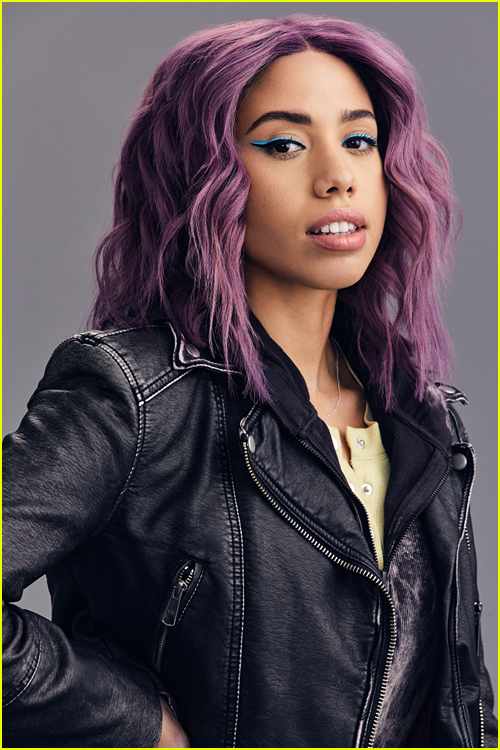 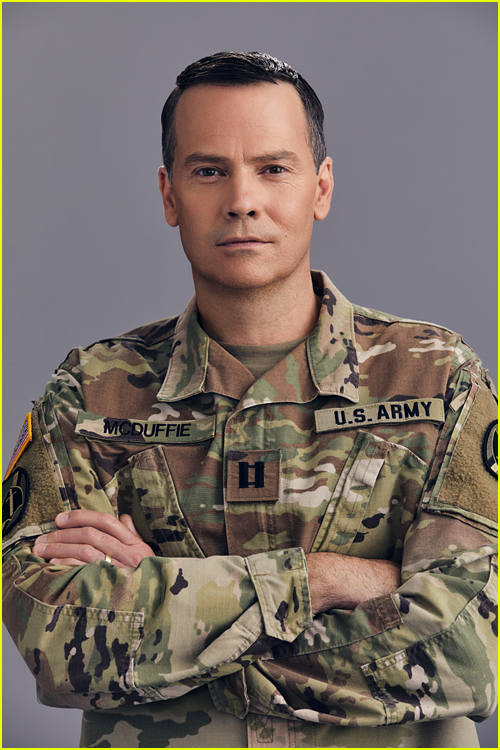 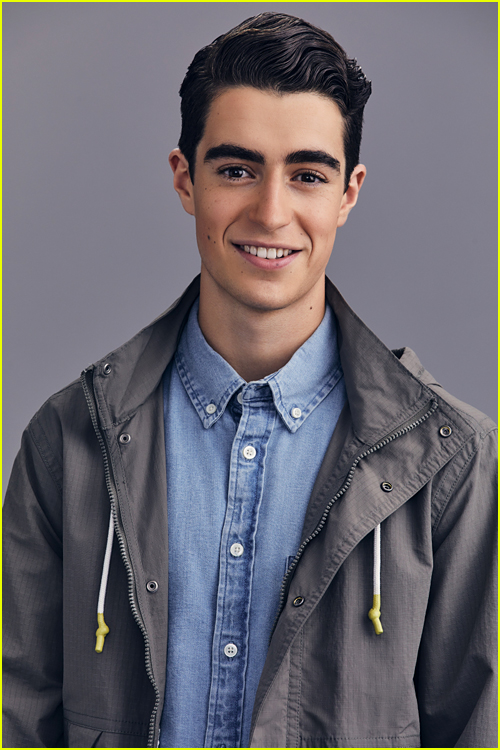