Home » Celebrities » Why Is Regé-Jean Page Leaving ‘Bridgerton’? Fans Of The Book Know The Reason

Why Is Regé-Jean Page Leaving ‘Bridgerton’? Fans Of The Book Know The Reason 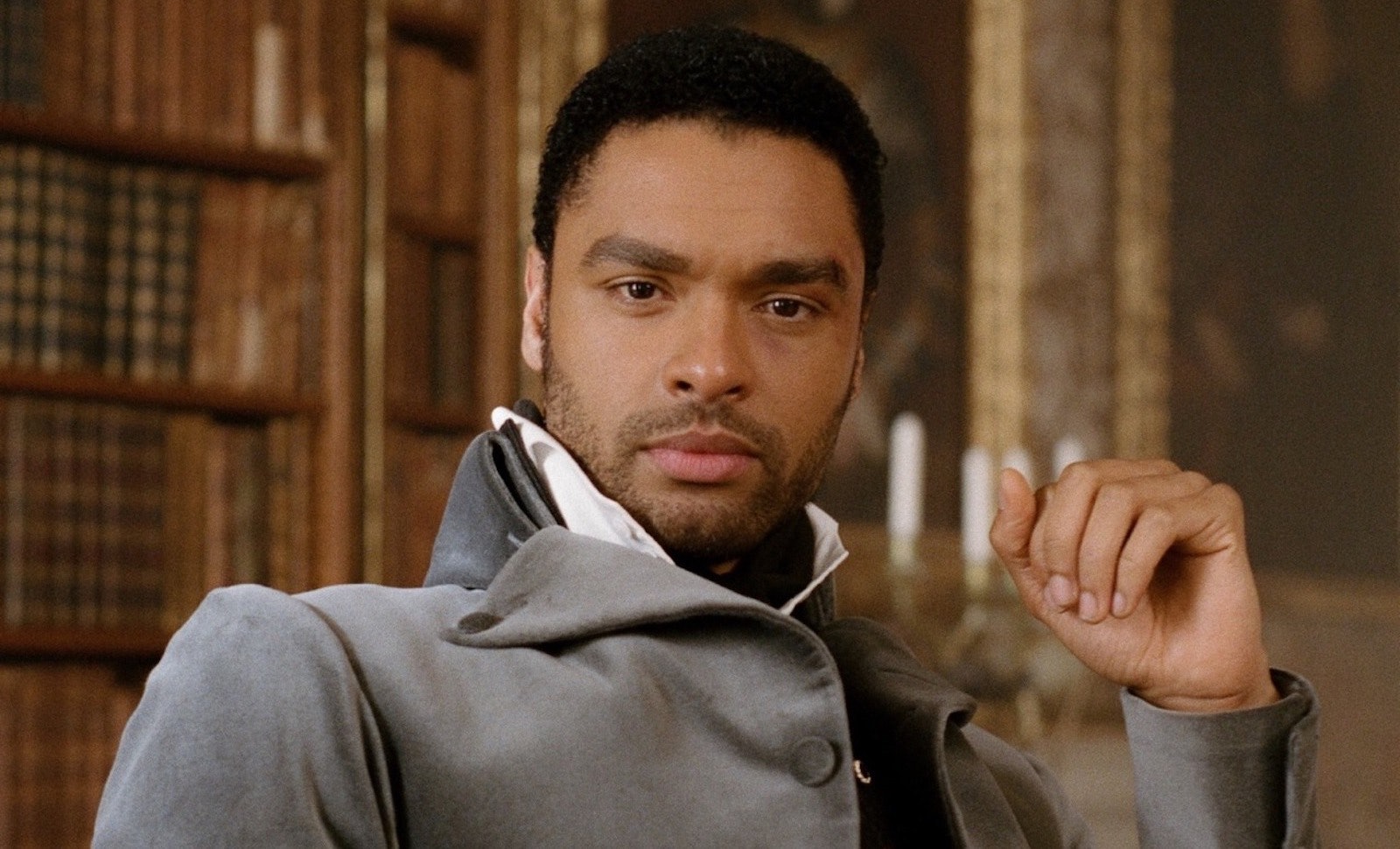 A recent royal departure has become the talk of the ton, but the real reason for the a major Bridgerton exit didn’t come as a huge surprise to some diehard fans. Following a surprise announcement from Lady Whistledown herself on Friday, April 2, fans of the hit Netflix period drama were left wondering why Regé-Jean Page is leaving Bridgerton ahead of Season 2. Readers of Julia Quinn’s Bridgerton novels might have suspected this was coming, and Page himself opened up about the decision shortly after the announcement.

Page revealed to Variety that he always knew Simon Basset, the charming and mysterious Duke of Hastings who sweeps Daphne Bridgerton off her feet, would only be around for a short time, anf that was actually part of why he was attracted to the role. He said the Bridgerton producers told him Simon was a single-season character from the jump: "It’s a one-season arc. It’s going to have a beginning, middle, end – give us a year," Page recalled producers telling him when casting. "[I thought] ‘That’s interesting,’ because then it felt like a limited series. I get to come in, I get to contribute my bit and then the Bridgerton family rolls on."

Simon not appearing in Season 2 isn’t actually a big surprise to fans of the Bridgerton book series. The Duke makes a few small appearances following his lead role in the first book, The Duke and I, but really doesn’t do much else after his romance with Daphne reached its happy ending. The rest of the books focus on the other Bridgerton siblings, a pattern the show also plans to follow, with Season 2 centering on Anthony Bridgerton’s search for a wife.

Page said he is a fan of Bridgerton‘s approach of cycling through the titular family’s eight children to create distinct seasons, saying it provides fans with a sense of closure. "One of the things that is different about this [romance] genre is that the audience knows the arc completes," Page said. "They come in knowing that, so you can tie people in emotional knots because they have that reassurance that we’re going to come out and we’re going to have the marriage and the baby."

Although Simon will be enjoying his marital bliss off-screen for the foreseeable suture, that doesn’t mean his wife won’t be making any more appearances. Whistledown’s note made it clear Daphne will be helping her brother Anthony out in Season 2’s social season, so fans won’t have to say goodbye to both halves of Season 1’s power couple.

Although there’s no Bridgerton Season 2 premiere date yet, production is currently underway, so look forward to a return to the ton hopefully at the end of 2021.