Kim Kardashian West has been going through a tough time lately. After filing for divorce from her ex-husband, Kanye West, she had to watch as rumors swirled that he was quickly dating other women. Now, Kardashian West is reportedly dating comedian Pete Davidson. While the match-up may be a little shocking to fans, sources close to the reality star say it could be just what the doctor ordered. 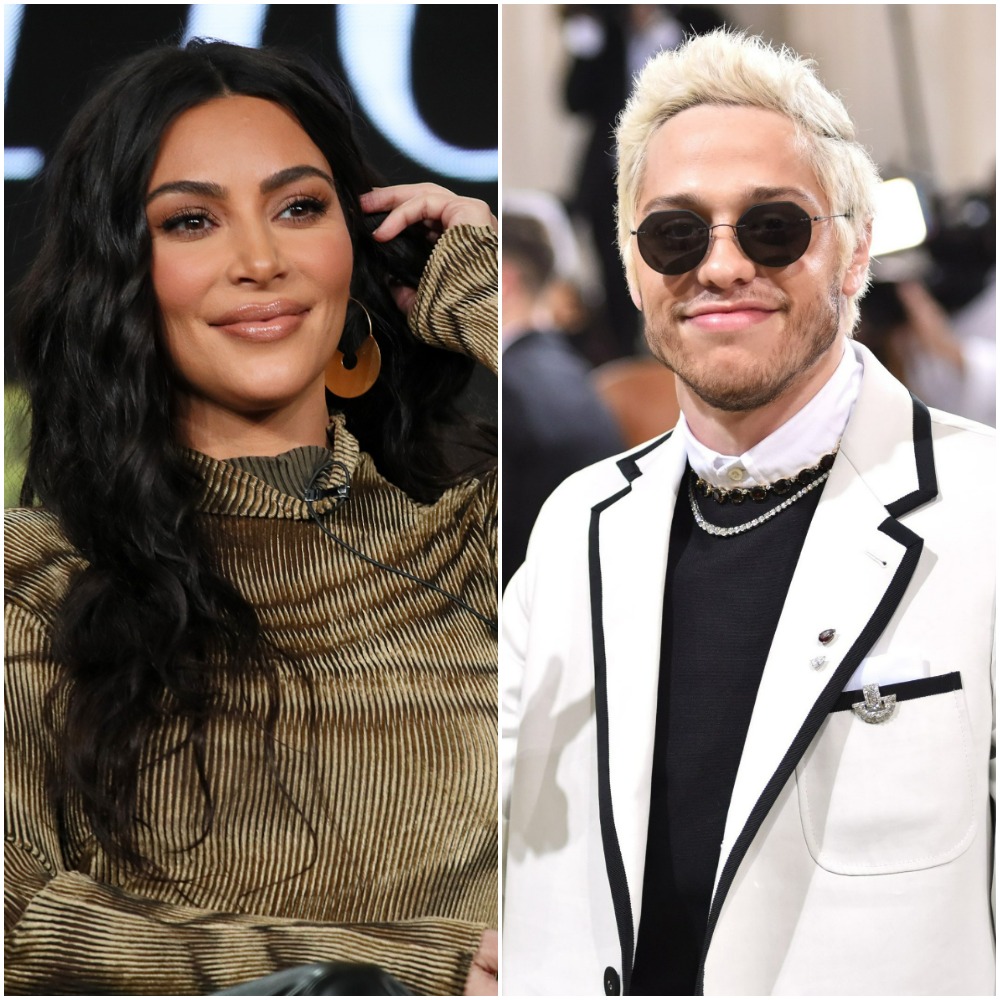 Why Pete Davidson is just what Kim needs

Kardashian West and Davidson have been spending more time together in public in recent weeks.

“He’s exactly what Kim needed after her divorce — someone to make her laugh and just have a fun time with,” a source told People. “The end of her marriage was a very dark time for her and Pete has been the best antidote.”

Davidson is reportedly putting Kardashian West first and has been taking several trips to LA to see her.

“He’s flying back and forth and spending more time in LA when he can to see Kim. He’s so into her and is always ‘my girl’ this and ‘my girl’ that,” the source continued.

Though Kardashian West is enjoying the relationship, she isn’t moving fast and Davidson “hasn’t met her kids yet.”

“She still loves the attention,” the source said. “They have been getting to know each other quickly. Kim likes him more and more.”

While Kardashian West has been dating Davidson, West has been open about wanting his wife back. When he appeared on the Drink Champs podcast, he made it clear where he stands, saying, “She’s still my wife.”

He also slammed Saturday Night Live for writing lines that made it seem like he and Kardashian West were already divorced.

“So when I divorced him, you have to know it came down to just one thing: his personality,” the KUWTK star said on the show. “I know it sounds mean, but people keep telling me that comedy comes from truth. And if there’s one thing that I always strive to be, it’s genuine.”

“SNL making my wife say ‘I divorced him’ on TV because they just wanted to get that bar off. I’ve never even seen the papers. We’re not even divorced,” West said. “My kids want their parents to stay together. I want us to be together.”

Kanye says God will bring them back together

On Nov. 26, West shared a photo of himself and Kardashian West kissing. He added TMZ’s headline, “Kanye West Says God Will Bring Kim and Him Back Together, Inspire Millions.”

The TMZ article recounted a speech West gave while dropping off meals at the LA Mission.