Prince William and Prince Harry issued a rare joint statement to shoot down a report about their rift.

“Despite clear denials, a false story ran in a U.K. newspaper today speculating about the relationship between the Duke of Sussex and the Duke of Cambridge,” the princes’ spokespeople told CNN on Monday, January 13. “For brothers who care so deeply about the issues surrounding mental health, the use of inflammatory language in this way is offensive and potentially harmful.” 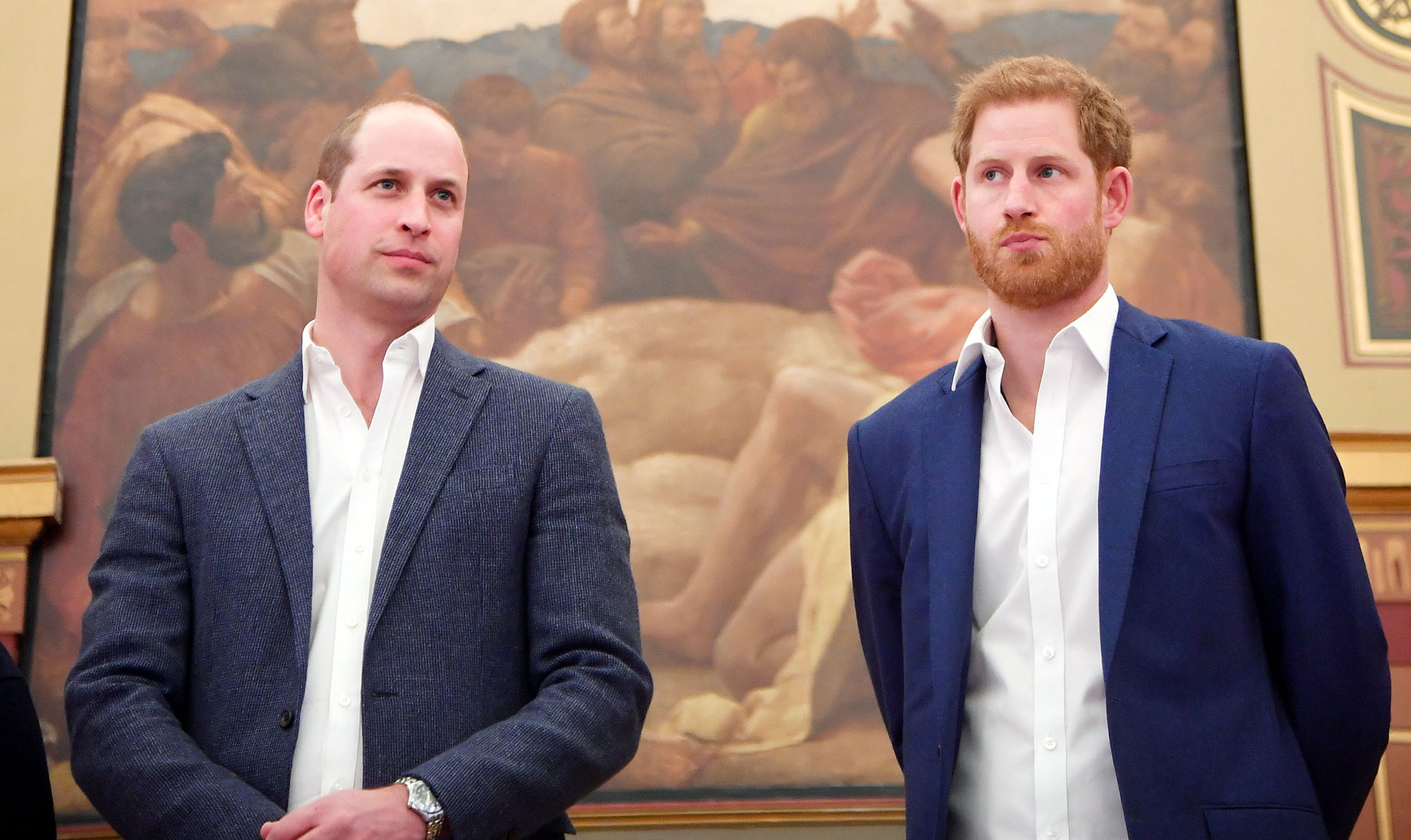 The response came shortly after The Times of London published a story that claimed William’s “bullying attitude” led Harry and his wife, Duchess Meghan, to step down from the British royal family. The report further alleged that William, 37, was not welcoming toward Meghan, 38, before her May 2018 wedding to Harry, 35, and that the Duke and Duchess of Sussex were “constantly being told their place.”

The attention on Harry and Meghan’s relationship heightened on Wednesday, January 8, when they announced their plan to scale back their official duties and divide their time between the U.K. and North America.

“After many months of reflection and internal discussions, we have chosen to make a transition this year in starting to carve out a progressive new role within this institution. We intend to step back as ‘senior’ members of the Royal Family and work to become financially independent, while continuing to fully support Her Majesty The Queen,” the couple said in a statement on their Instagram account. “It is with your encouragement, particularly over the last few years, that we feel prepared to make this adjustment. We now plan to balance our time between the United Kingdom and North America, continuing to honour our duty to The Queen, the Commonwealth, and our patronages. This geographic balance will enable us to raise our son with an appreciation for the royal tradition into which he was born, while also providing our family with the space to focus on the next chapter, including the launch of our new charitable entity.”

Harry and Meghan, who welcomed son Archie in May 2019, vowed to “continue to collaborate with Her Majesty The Queen, The Prince of Wales, The Duke of Cambridge and all relevant parties.”

Multiple sources later told Us Weekly exclusively that Queen Elizabeth II, William, Duchess Kate and other members of the royal family were as shocked by Harry and Meghan’s statement as the rest of the world.

“William’s done everything in his power to help his brother over the years and feels totally let down by his ‘reckless’ and ‘selfish’ actions,” one source told Us on Sunday, January 12. “The way he sees it, Harry’s thrown all the good advice he gave him back in his face.”

The queen, 93, is reportedly set to meet with Prince Charles, William and Harry at Sandringham Estate later on Monday while Meghan calls in from Canada, where she and her husband celebrated Christmas.