Home » Celebrities » Willie Garsons Cause Of Death Revealed: Why Sex & The City Star Died At 57

The actor’s battle with cancer was brought to light in an obituary published two days after his death.

Following the actor’s passing on Tuesday September 21, Willie Garson’s cause of death at 57 was published in an obituary for the Sex And The City actor on Thursday September 23 via Legacy. It revealed that the actor passed away in his Los Angeles home from a previously-rumored battle with pancreatic cancer.

The obituary went through some of Willie’s many accomplishments. Besides SATC, it mentioned that the actor had parts in other acclaimed TV series like Supergirl and Hawaii Five-O. It also mentioned the beloved star’s passion for various charitable causes and what family members he’s survived by, including his 20-year-old son Nathen Garson. Keeping with the charitable theme, the obituary ended asking for fans to donate to The Alliance For Children’s Rights in lieu of sending flowers. 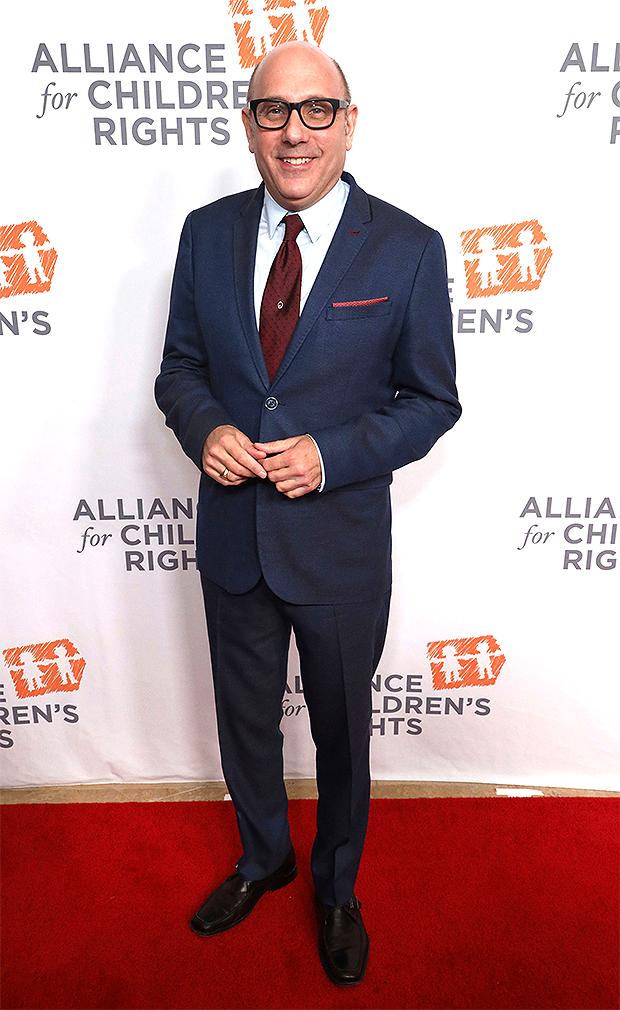 Willie’s death was announced on Tuesday, and numerous stars that had worked with him paid tribute to the star. Many of his SATC co-stars noted how big of a loss it was to lose Willie, who famously played Stanford Blatch on the iconic HBO series. Kim Cattrall mourned his loss in a tweet. “Such sad news and a terribly sad loss to the SATC family,” she wrote. Kristin Davis wrote a long tribute to her former co-star and talked about how the two bonded over “being single parents through adoption often.” In a June interview, Willie had spoken about how he and co-star Sarah Jessica Parker were still great friends, even over 15 years after the show had ended, and told Us Weekly that the two “talk[ed] almost every day.” Following his death, Sarah revealed that she was “not ready” to address her co-star and friend’s passing. 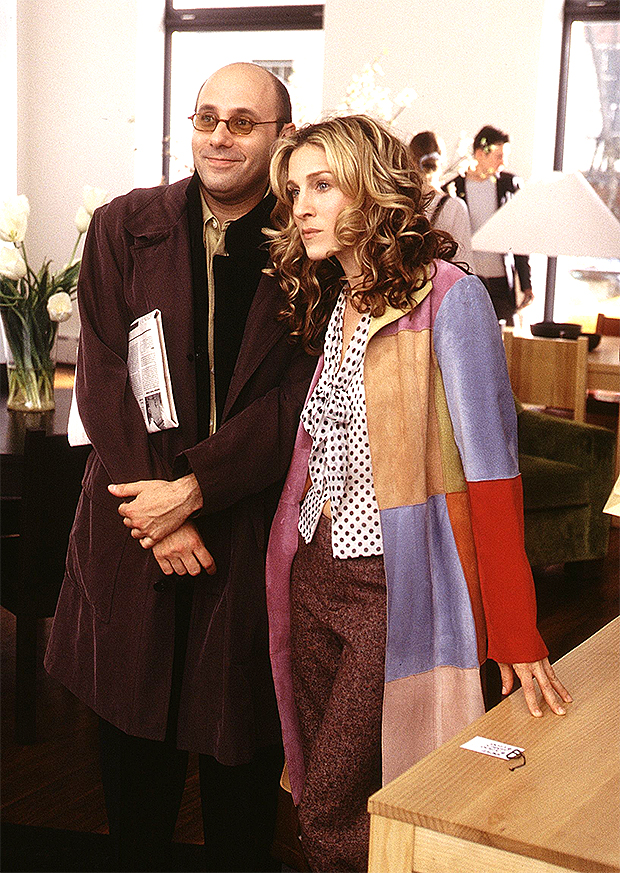 Following his death, Nathen also penned an emotional tribute to his father in an Instagram post. “Rest In Peace and I’m so glad you got to share all your adventures with me and were able to accomplish so much,” the actor’s son wrote in part. “I will always love you, but I think it’s time for you to go on an adventure of your own. You’ll always be with me. Love you more than you will ever know and I’m glad you can be at peace now.”