Gabby Petito and Brian Laundrie had an aggressive and public dispute days before she allegedly disappeared — and things got so bad, the couple was booted from a Wyoming restaurant … according to a possible witness.

A woman named Nina Celie Angelo says she and her boyfriend were at Merry Piglets, a restaurant in Jackson Hole, August 27 and spotted the couple in a “blowout of a situation.” Angelo says Gabby and Brian were sitting at the table next to hers. 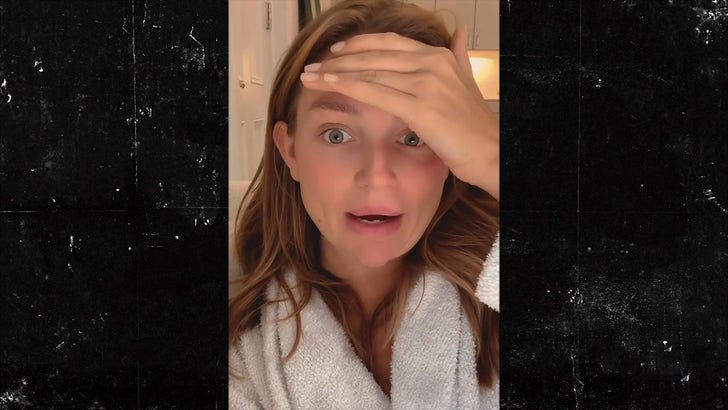 Angelo claims Gabby was hysterically crying, and at one point Brian and Gabby were even fighting with the restaurant hostess before Gabby went out and stood on the sidewalk.

Angelo says she doesn’t know what started the fight, but thought it had to do with the bill.

Brian allegedly came back into the restaurant several times to argue with staff after Gabby left, and Angelo claims he had an “aggressive” demeanor.

We called Merry Piglets to ask about the incident, but they had no comment. They would not specify if they’ve spoken to authorities, but Nina said she’s reported all this to law enforcement.

Brian allegedly returned to his parents’ Florida home on September 1 … without Gabby.

As we’ve reported, Gabby’s body was discovered by investigators Sunday afternoon in Wyoming. After an autopsy, the coroner ruled her death a homicide, but has not released a cause of death yet. 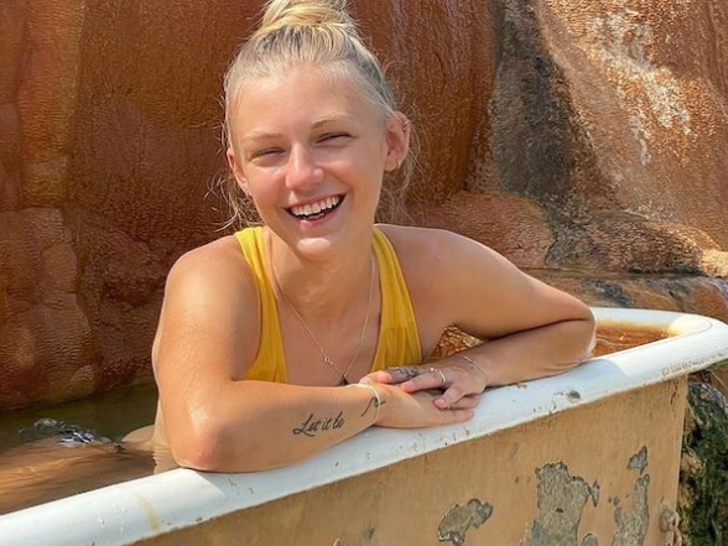 Meanwhile, Laundrie’s whereabouts are still a mystery as the massive manhunt continues.