Woman Allegedly Killed & Dismembered Lover While High During Sex, Then Dumped His Head & Penis In Bucket

A 24-year-old woman in Wisconsin is facing a murder charge after allegedly killing her lover “during a drug-fueled sex session” and then dismembering his body, reportedly leaving his head and penis in a bucket.

Taylor Schabusiness (pictured in her mugshot, above) allegedly killed a 25-year-old man late last month in the city of Green Bay during intercourse. Police have not publicly identified the victim, other than to report his age.

Things all started at 3:30 a.m. local time back on February 23, when Green Bay cops were called to a home on Stony Brook Lane after a resident reported she’d found her son’s head in a bucket. We honestly can’t even imagine that poor woman having to go through that — but things get even worse from there.

Cops reported that the woman made the discovery after a door being slammed in her home first woke her up from sleep. Along with the head in the bucket, the woman also allegedly discovered the man’s penis. Officers later reportedly found the man’s upper torso, as well as several knives and “bodily fluids,” elsewhere in the home. Oh, no…

Police quickly learned that Schabusiness was the last person to have been seen with the victim. They tracked her down at a home on Eastman Avenue, discovering dried blood on her clothes at that scene. Per the criminal complaint in the case, they searched Schabusiness’ van, too, where they found “a crockpot with human remains, including legs.”

According to WBAY, upon being questioned by homicide detectives, Schabusiness allegedly told them a particularly disturbing thing when they asked about the man’s death.

The criminal complaint explained (below):

“ told police were going to have fun trying to find all of the organs as she dismembered the body. Schabusiness stated all of the body parts should be in the basement.”

“Schabusiness stated she used knives that she obtained from the kitchen of the residence and that a bread knife worked the best because of the serrated blade.”

The woman allegedly told cops that she and the man had been “smoking meth” at his mother’s house, where they began to have sex using chains. At some point, Schabusiness claimed, she “blacked out” and “went crazy” while choking her partner, but had not initially intended to kill him.

The criminal complaint further stated that Schabuiness had initially planned to take the man’s entire body with her after leaving the home, but did not:

“ got lazy and only ended up putting the leg/foot in the van and she forgot the head.”

On Tuesday, Schabusiness appeared for the first time in court, where she was charged with first-degree intentional homicide, mutilating a corpse, and third-degree sexual assault. Prosecutors informed the court that the sexual assault charge is for “acts that took place after the man was dead,” per the media outlet.

Assistant District Attorney Caleb Saunders spoke about the crime to the media, saying:

“This is one of the most serious offenses we’ve had in this county in some time. I think the facts alleged are extremely concerning and disturbing and go to the violent nature and grave nature of the offense.”

Schabusiness had previously been on probation for another unspecified allegation at the time of this crime. She had reportedly managed to remove her ankle monitor prior to this offense, per media reports.

Now, she is facing a $2 million cash bond on these new charges. She is set to make her next court appearance later this month.

Here is more on the awful situation, from Fox 11 Wisconsin (below):

Such a crazy, awful story. 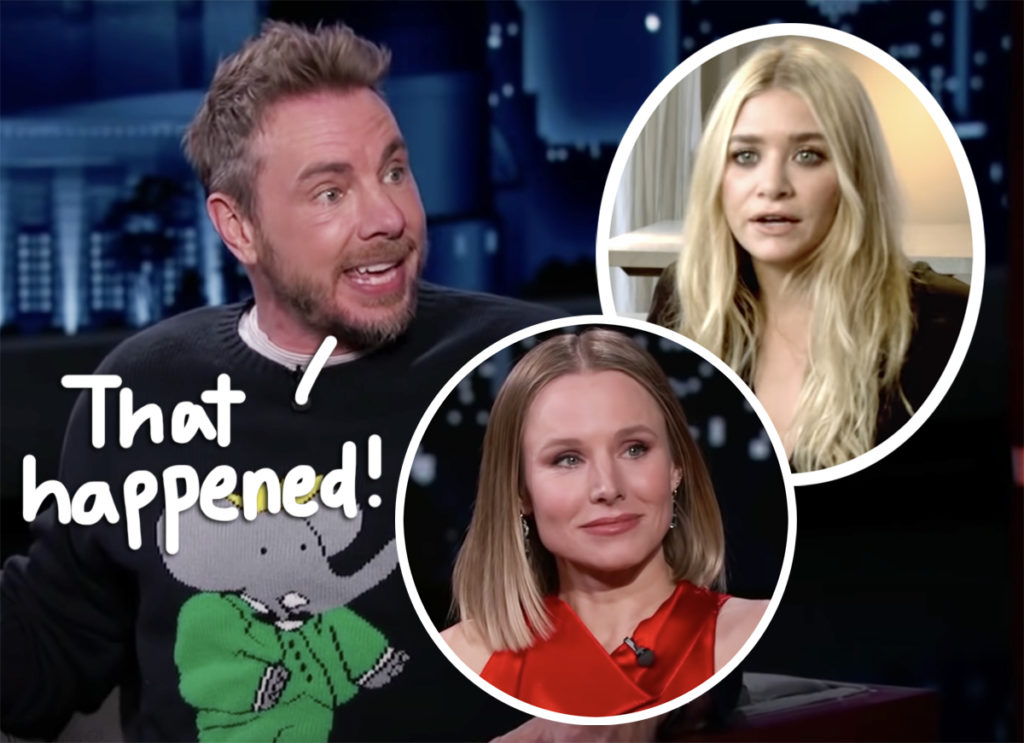 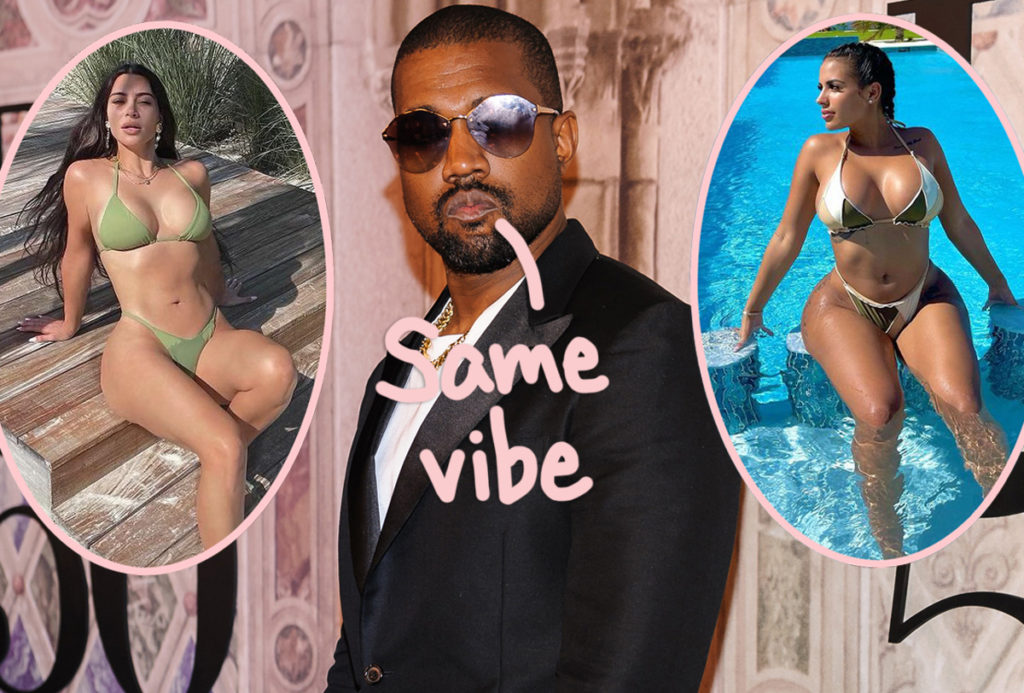 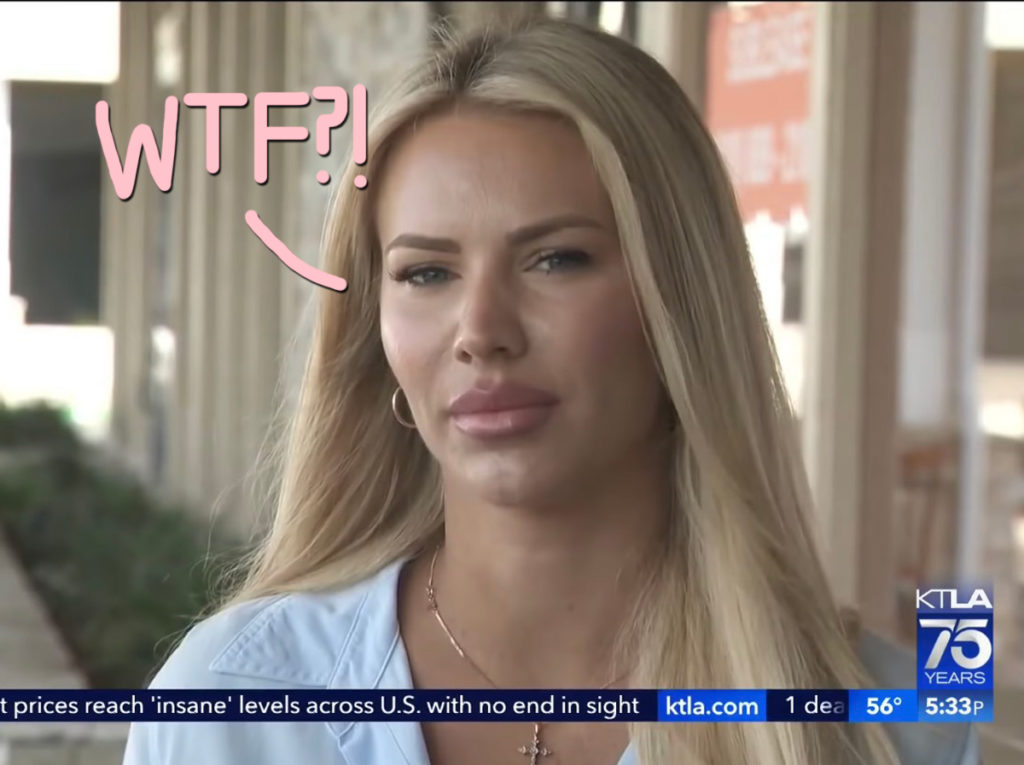 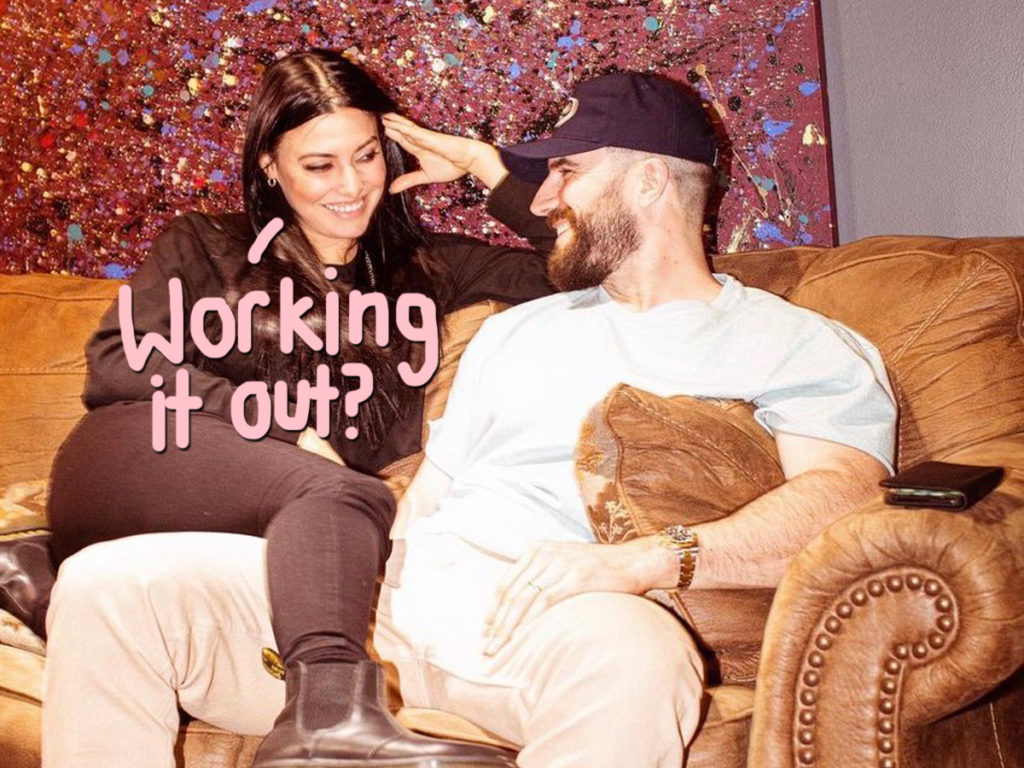