Zendaya has accomplished a great deal in her 25 years. After successfully navigating a career on the Disney channel, she transitioned beautifully into more adult roles. Today, she headlines the hit HBO series, Euphoria, for which she won her first Emmy award. She also stars in blockbuster films like Dune and Spider-Man: No Way Home. The Oakland native is also a producer and fashion icon with hopes to add director to her resume soon. 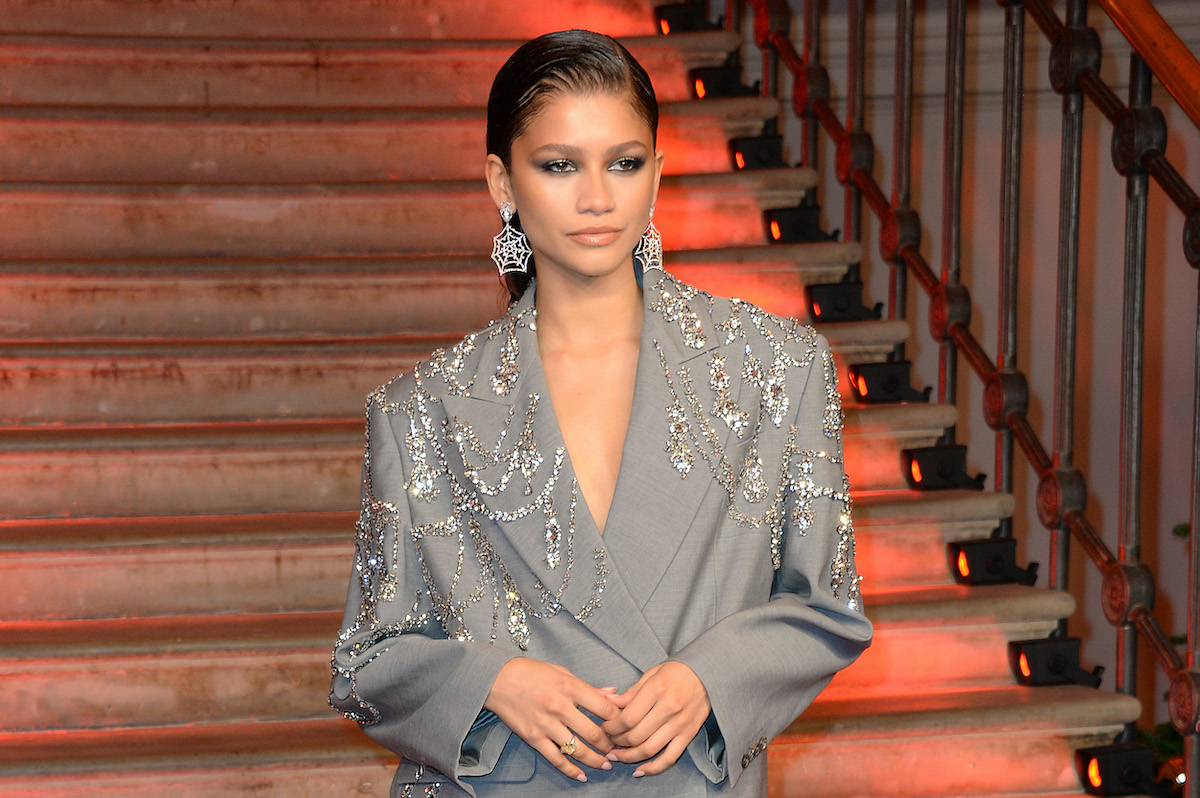 Same Levinson predicted that Zendaya would become a director

Though Zendaya has accomplished plenty, she’s always thinking about what’s next. Recently, she’s been enamored with the idea of directing. Funnily enough, Sam Levinson, who created Euphoria, predicted that Zendaya would catch the directing bug. Back in 2019, Levinson gave an interview with Collider, and predicted the actor’s eventual foray into the medium of directing. 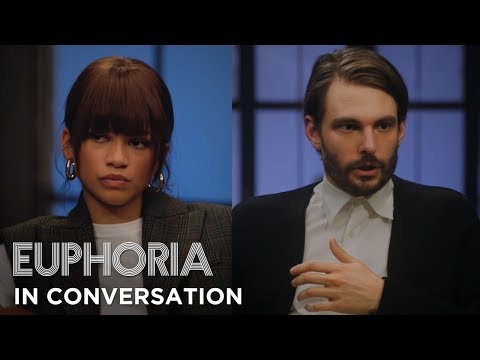 “I’m just looking at her and I’m like, ‘Oh, it’s gonna be a year or two before she’s directing,’ Levinson shared about Zendaya. “She’s so meticulous and so thoughtful about it. It’s inspiring, as a storyteller and as someone who’s able to push the show wherever it wants to go. It just really excites me.”

The ‘Spider-Man: No Way Home’ star wants to direct a love story about two Black girls

Zendaya managed to mirror Levinson’s excitement in a conversation with Interviewer Magazine. “The idea of trying to direct in the future excites me,” the “Neverland” singer shared. But just what kind of story would Zendaya love to tell through the lens of directing? According to the actor: “A simple love story about two Black girls. And I don’t want it to be rooted in anything other than just a story about two people falling in love and that’s it. Something simple and beautiful, that leaves you happy and wanting to fall in love yourself.”

Continuing on, Zendaya shared that it’s important to see Black stories that are multidimensional. “l also feel I just haven’t seen that without it dealing more with the traumatic side of things—which is really important to talk about, but I would love a coming-of-age story where awkward and funny things happen, just like when any other young person is trying to figure out who they are.”

Zendaya is learning about directing on the set of ‘Euphoria’

While Zendaya doesn’t have a specific timeline to become a director, she uses every opportunity to learn about the craft. She often spends extra time on set talking to others and soaking up as much knowledge as she can. “That’s why I’m on set so much,” she admitted. “When I’m not in it, I’m right there trying to learn. I go around and I ask our crew members, “What are you doing today? Can you explain it to me?” Because we’ve got some real vets in the game. So, the hope is that I’ll be able to, one day, make the things that I want to see.”