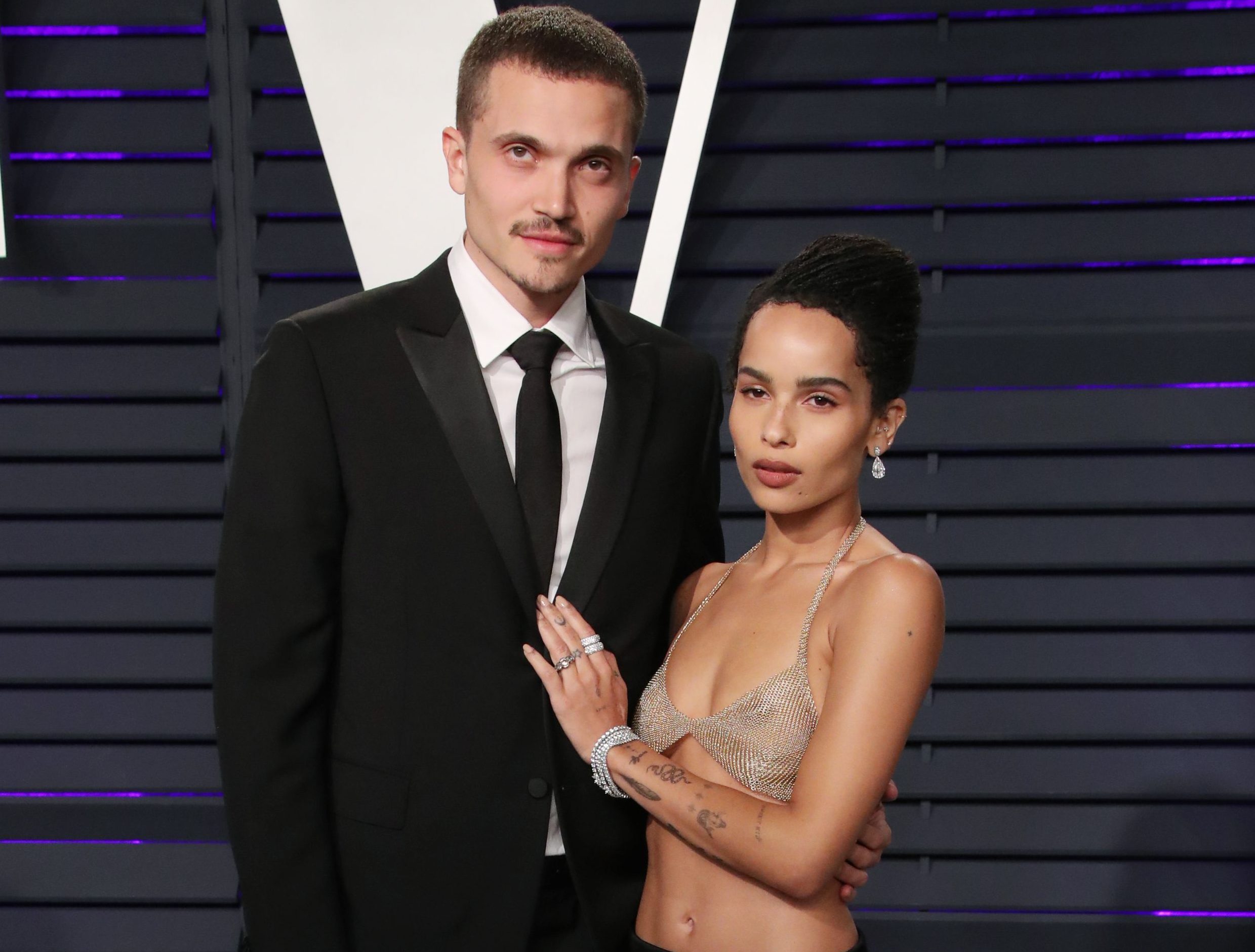 Zoe Kravitz and Karl Glusman’s divorce has been finalised, eight months after the Catwoman star originally filed, it has been claimed.

In court records obtained by People, a New York judge signed off on their divorce on Monday.

A rep for Zoe reportedly confirmed the split to the publication in January.

Last summer, the couple star celebrated their first wedding anniversary, with the model sharing a now-deleted black-and-white photo to mark the occasion, captioned: ‘One year.’

Karl previously referred to his then-partner as his ‘best friend,’ stating in a public declaration of love: ‘I’ll do anything and everything for you until the day I die.’

Zoe and Karl confirmed their romantic relationship in 2016, and announced their engagement in February, 2018.

They married in June, 2019, at Lenny Kravtiz’s home in Paris.

Zoe has not publicly commented on the split, however, she welcomed in 2021 with a meme on her Instagram story about throwing out ‘people, places and things that no longer serve my greatest and highest good.’

The singer recently sparked rumours she’s found love again after a handful of sightings with Channing Tatum in New York.

The pair – who have yet to confirm or deny the speculation – looked effortlessly cool as they laughed and hugged.

Metro.co.uk has contacted reps for Zoe and Karl for a comment.