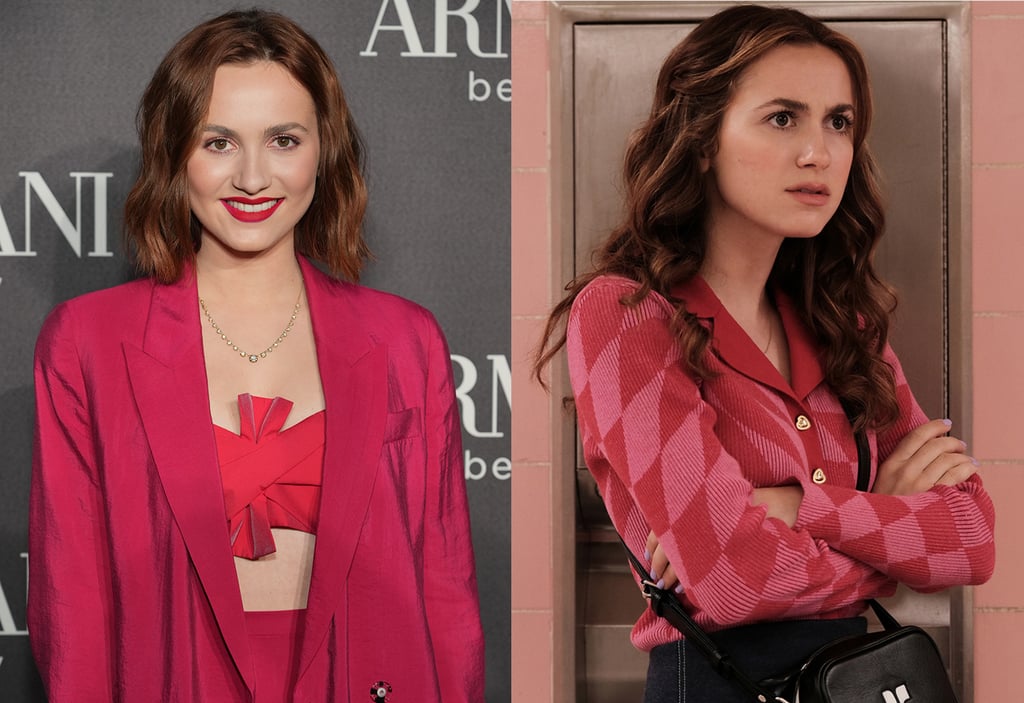 The Story Behind Maude Apatow’s “Euphoria”-Like Outfits, According to Her Stylist

As POPSUGAR editors, we independently select and write about stuff we love and think you’ll like too. If you buy a product we have recommended, we may receive affiliate commission, which in turn supports our work.

Maude Apatow is developing a sense of style all her own since breaking onto the Hollywood scene as one of the industry’s rising stars. The 24-year-old daughter of Leslie Mann and Judd Apatow plays Lexi Howard on “Euphoria,” a character who was featured prominently throughout season two and is set to take the lead in season three. Fans may have noticed that Apatow’s style is starting to resemble Howard’s, and according to her stylist, Mimi Cuttrell, the connection is pretty organic.

“She’ll be like, ‘Oh, this is a very Lexi outfit.’ And it’s something we just kind of stumbled across, but it’s just her vibe,” says Cuttrell, whose clients include Ariana Grande, Gigi Hadid, Dixie D’Amelio, and Normani. Though Apatow is experimental with her wardrobe at times, she also gravitates toward preppy sensibilities, much like Lexi Howard. Cuttrell says she chats about Lexi’s style often with Apatow. “We love preppy. We love classic. We love chic. We love clean silhouettes, and she just wears everything so beautifully that we end up trying all different kinds of looks on her.”

Comfort is a priority for both Apatow and Cuttrell, so the stylist’s partnership with T.J. Maxx and Marshalls — mass retailers that offer plenty of easy wardrobe staples — makes sense. She hand-selected her favorite pieces for the fall season for both brands, including button-down shirts and crossbody bags.

Maude Apatow has been known to wear both pieces quite frequently, whether on or offscreen. From knit polos to cardigans, scroll ahead for the many times Apatow embraced a “very Lexi” moment.