The 2021 awards season may have ended last month, but celebrities are still bringing their fashion A-game on the red carpet.

TikTok influencer Addison Rae, who is making her acting debut in Netflix’s “He’s All That” film later this year, wore one of the most standout looks on the red carpet. Rae wore a sleek blazer jacket and low-rise black skirt from Christopher Esber’s fall 2021 ready-to-wear collection paired with a matching thin bandeau top and a chain link belt. 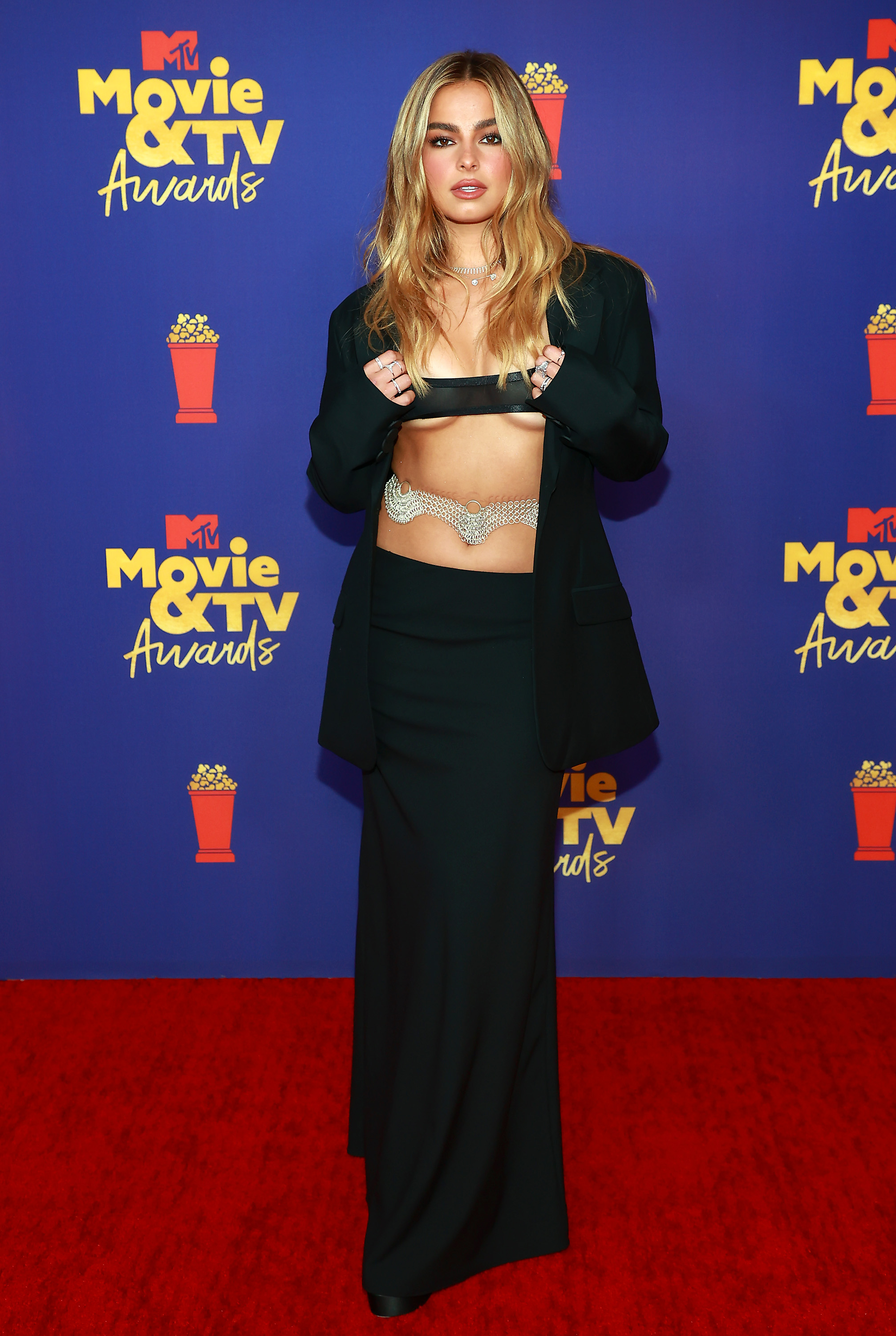 Addison Rae in Christopher Esber at the 2021 MTV Movie and TV Awards. Getty Images for MTV/ViacomCBS

Actress Yara Shahidi attended the awards show wearing a yellow printed tracksuit from her recently debuted collaboration with Adidas, which she paired with vintage Cartier jewelry. 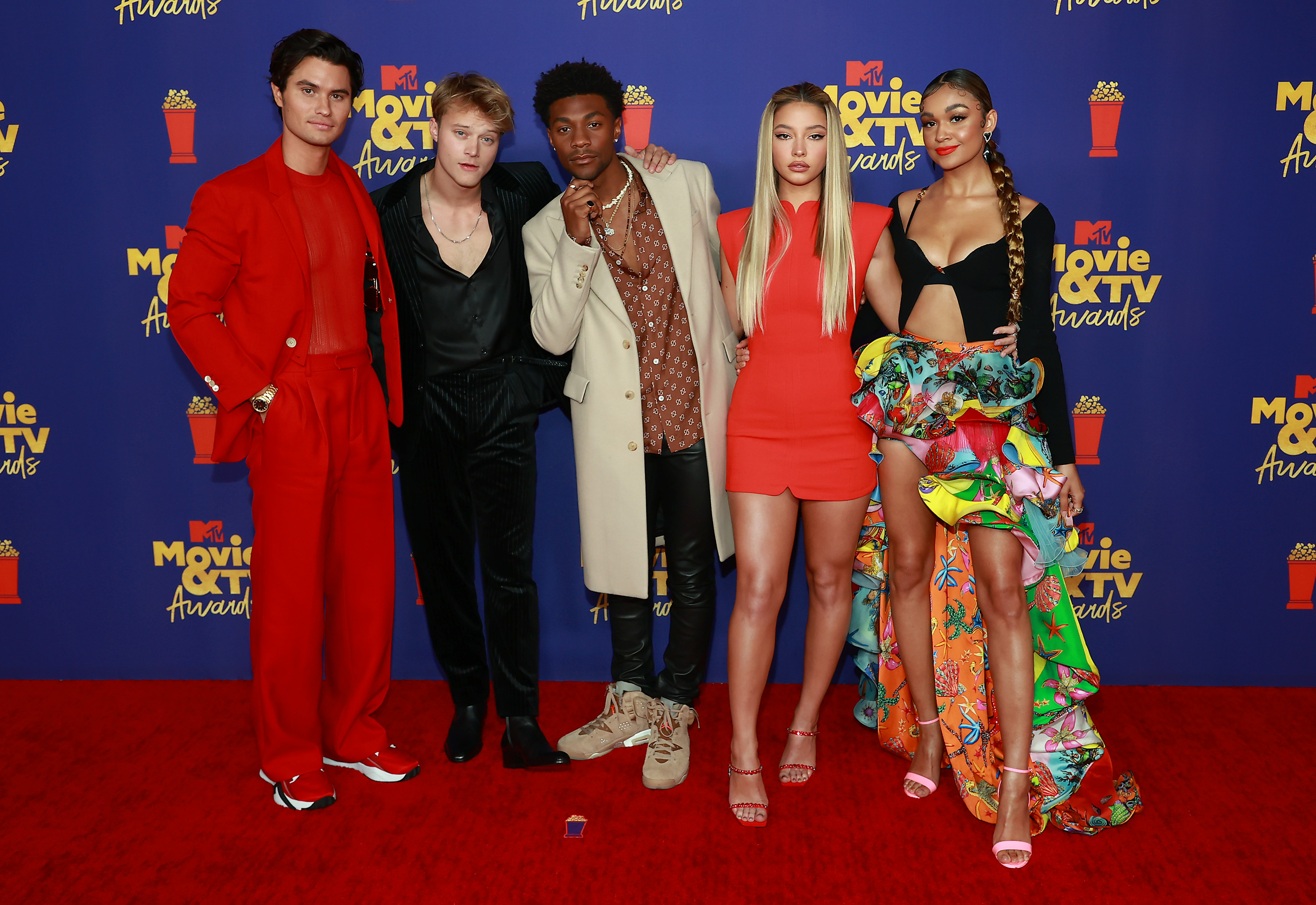 Click through the above gallery to see more red carpet photos from the 2021 MTV Movie and TV Awards.

Everything to Know About Amazon’s ‘Making the Cut’ Season Two

How 7 Oscars Red Carpet Outfits Looked Like on the Runway

WATCH: What It’s Like to Walk the Red Carpet at an Awards Show