IT IS probably a question you feel is pretty pointless, because it's a given that you do it on a daily basis.

But how often do you really wash down there? 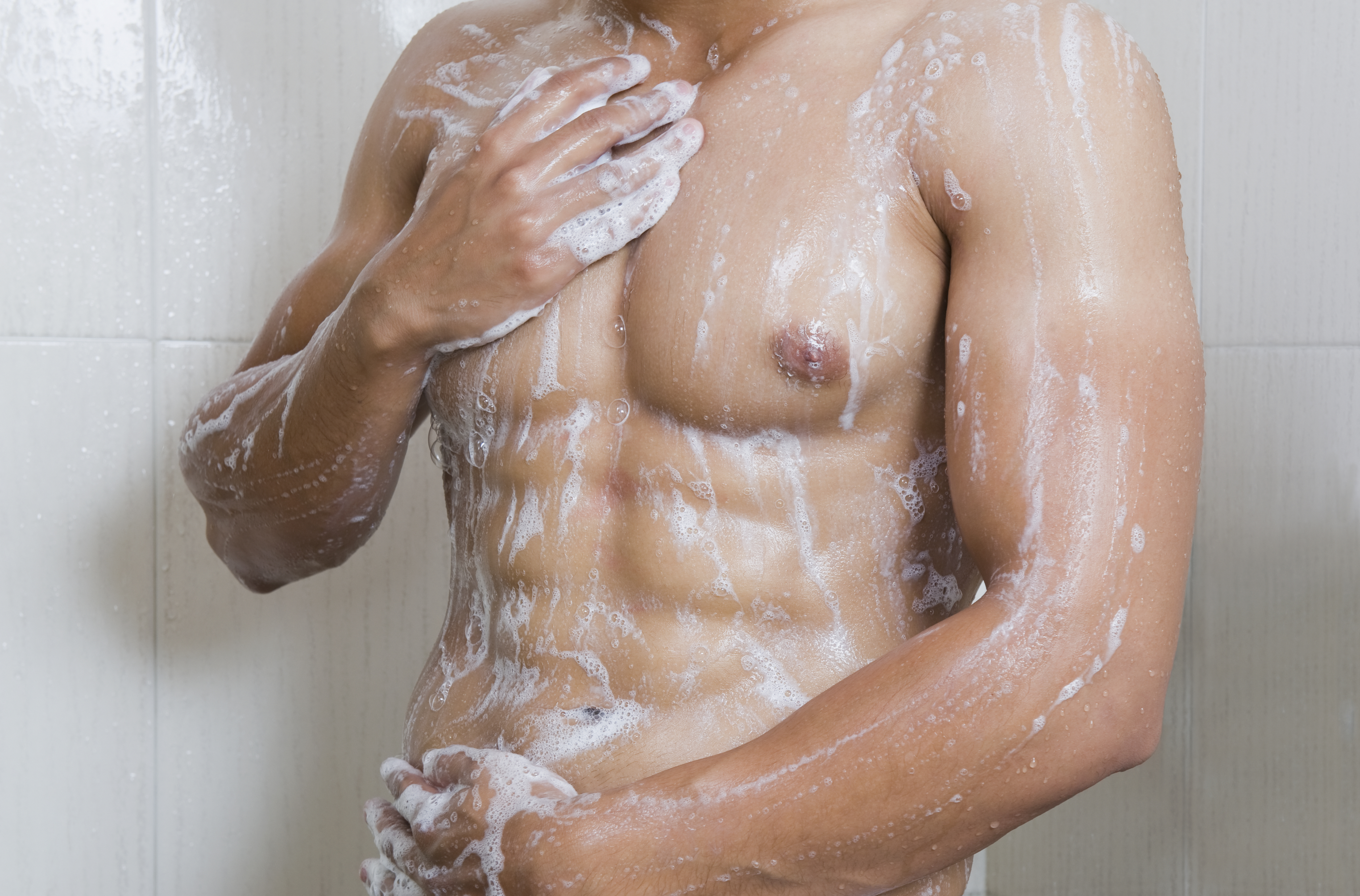 When blokes were asked this very question in a study, it revealed some pretty shocking results.

Researchers found that many men weren't washing their genitals every day – or even every other day.

They discovered that a fifth of men only give their package a thorough freshening-up twice a week or, often, less.

This is rather incredible given that, if you've got a penis, you should be cleaning it daily. 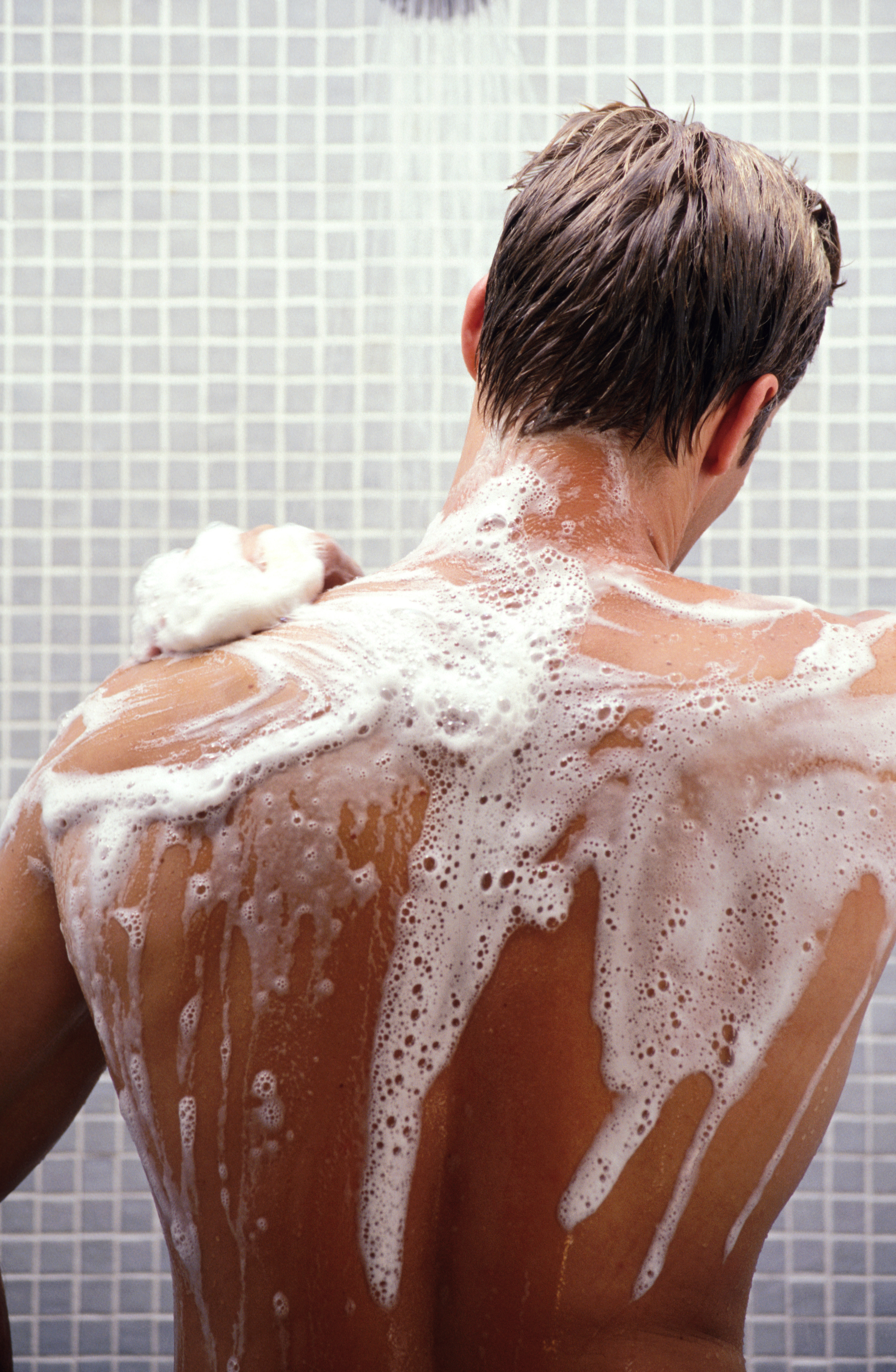 The study, by skincare specialists The Derm Review, saw 1,000 men asked about their hygiene and grooming habits.

They found that 21.6 per cent only washed their intimate area once every few days – and often more infrequently than that.

Elle MacLeman, skincare biochemist at The Derm Review, said: "Infrequent washing will not only result in an unpleasant smell, but it is also a breeding ground for bacteria, and can cause pain and infection."

The good news is that 39.7 per cent confirmed they do wash once a day. 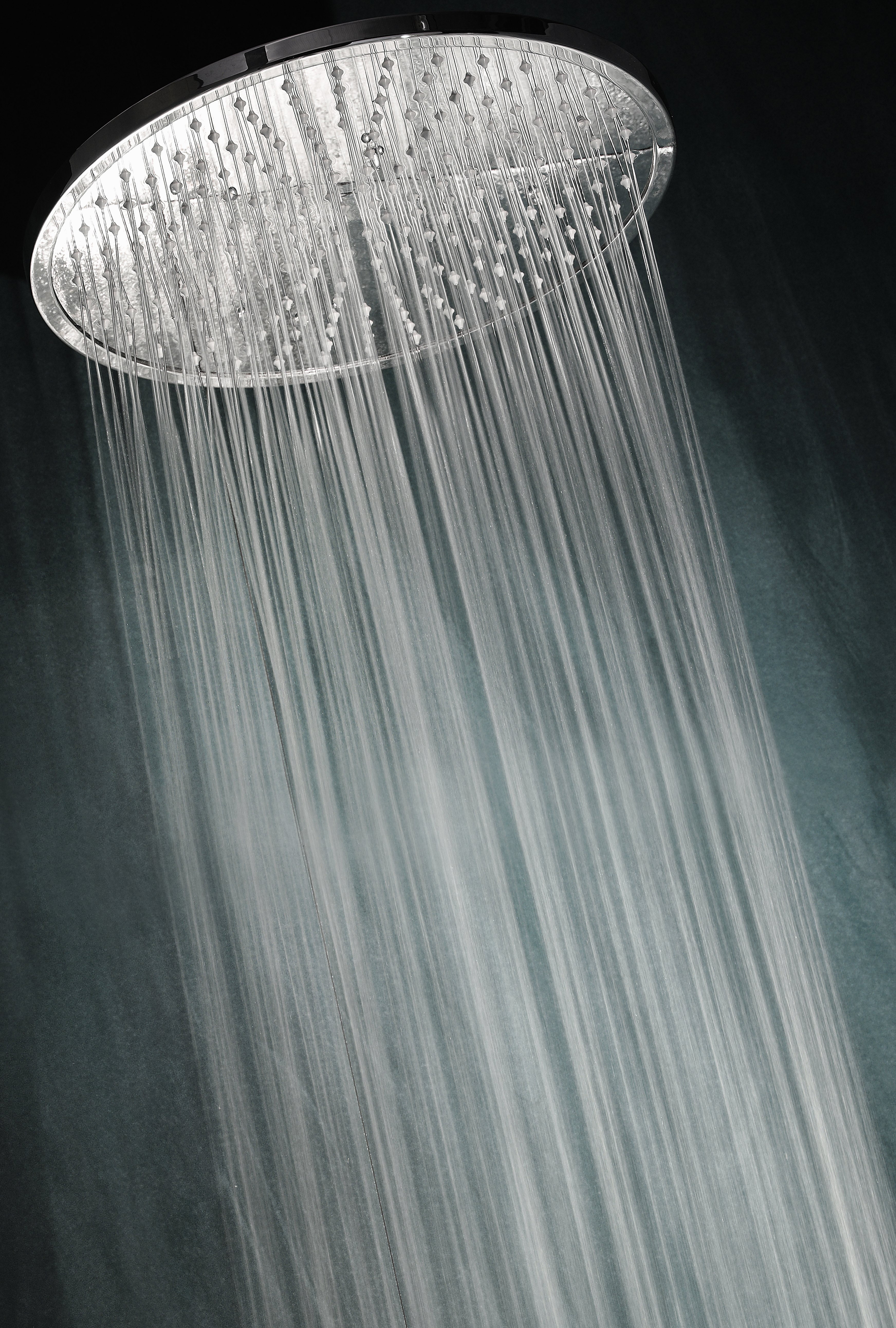 However, a significant number of those surveyed – at 38.7 per cent – said they did twice a day, which can actually lead to its own issues.

MacLeman explained: "The skin in this area is very sensitive and washing it more than once a day can cause irritation, dryness and itching."

The research also showed that 60 per cent of men are washing their private parts incorrectly.

She added: "Warm water is absolutely fine, but if you prefer, you can also use a gentle soap or shower gel."

In other health news, we told you about the dangers lurking in your hot tub.

We also revealed how to never have a bad night's sleep again.

And doctors warn women not to wash their vaginas with lemon after viral trend.

a, down, Fifth, men, of, only, wash
Celebrities